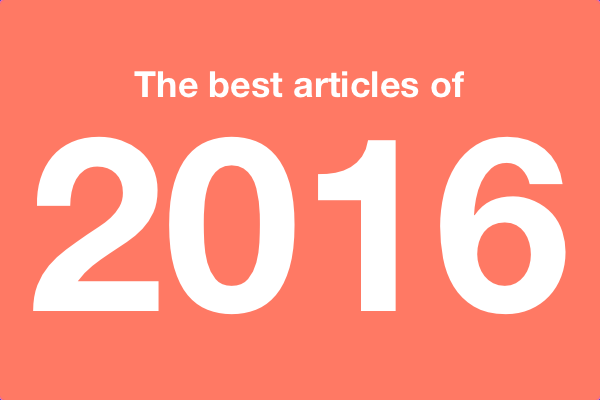 Every year I summarize the most popular posts from the year before. I also include a few favourites I’ve enjoyed writing.

For the first time in five years I missed about three months of posts here. Travelling made regular writing difficult but I managed to get it under wraps by the second half of the year.

I began with a few interviews. Then, the second half of the year focused on two extensive series: “Metadata Month” and “A Month of Field Recordists.”

Thank you to everyone for reading the posts and sharing them with others.