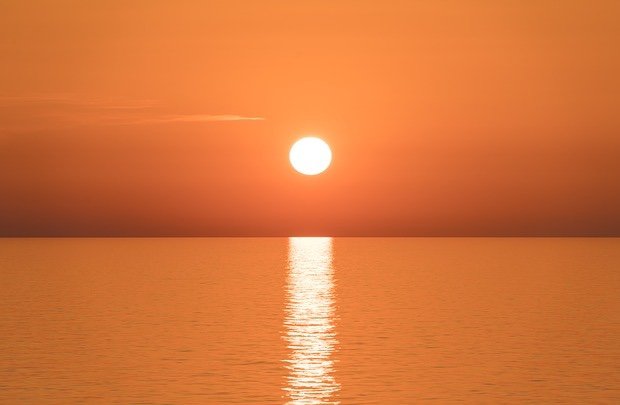 Metadata is a bit mysterious. It’s complex. It’s invisible. It secretly gloms onto the side of sound fx files. It is revealed only when viewed through specialized “metadata apps.”

For such a small, hidden element of sound fx libraries, metadata has enormous importance for sound pros.

But what is metadata itself? How does it work? What’s the difference between the different flavours of metadata, such as ID3, BWAV, iXML, and others? Is one type better than others?

As with a lot of things in pro audio, most information is more complicated than it has to be. It’s common to see discussions about metadata filled with wordy, confusing terms.

So, this post will be an overview meant to briefly explore the tech aspects of sound fx metadata. Why bother?

Well, metadata software are complex apps. Each supports metadata differently. Knowing the broad strokes will help you choose the best app for yourself and your sound library. It will help you add proper metadata to your files to give your fans precisely the metadata they need.

Please note: I am very detailed. This article will take you 10 minutes to read. Click the button below to email the article to yourself to read later.

The Concept of Sound FX Metadata

What is sound fx metadata?

Metadata is text information that describes a sound clip. It uses words and letters (as opposed to sound) to explain a sound effect using a number of different fields or columns, such as Description, Category, Location, Microphone, and others. Sound fx metadata may also include images, too. Album covers or photographs of field recording locations are examples.

The goal of sound fx metadata is to describe the sonic aspects of field recording as fully as possible using text. This text creates valuable search terms or keywords that help sound pros find the clip later, often from amongst thousands of other similar clips.

Depending on the app, the information in these fields is sometimes called tags.

One cool thing about metadata is that it isn’t pushy or controlling. We’re all familiar how some products lock you into using a feature forever (e.g., the way printers demand you only use their approved toner cartridges). With metadata, however, if you don’t want to use it, you don’t have to.

In fact, you may see and listen to a WAV file in your MacOS Finder without ever knowing there is metadata attached to the sound. You’ll be able to enjoy it regardless.

Metadata is cleverly hidden. It’s invisible in the sense that you can’t hear it or see it. Metadata’s cascade of bonus text is revealed when the sound files are viewed through metadata apps like Basehead, Soundminer, Soundly, and others. View a list of metadata apps.

The downside to this is that in most cases everyone will need a metadata app to see the information. So, if you write metadata in Basehead, Soundly, or Soundminer, there’s no guarantee the text will be seen by Windows or MacOS, or in iTunes. Most of the time you and your fans will need a specialized app to detect it and view it.

Where is this metadata stored? Is it part of the audio? Can you hear it?

No. The metadata will not interfere with the audio whatsoever. Why not?

Within this header are smaller portions called chunks. You may hear people mention metadata chunks. Each chunk stores info for a different flavour of metadata. Now, there are many types of metadata. Examples are BWAV BEXT, ID3, iXML, and others. Each of these formats will have their own chunk hanging out beside the others in the sound file header.

Together these chunks surround the sound effect like an invisible wrapper around a candy.

In other words, the metadata becomes attached to the sound effect, but doesn’t change it inherently.

How is metadata written to a sound file?

That’s the tricky bit. Normally, this cannot be done from Windows or MacOS itself. Instead, that’s a metadata app’s task. The app will write all new text changes to the file. It will save them to the chunk we learned about earlier, in the sound file’s header. The app may write metadata as soon as text is entered in the app. Other apps require the text to be manually saved with a key command or a menu selection.

Whichever the case, this commits the text to the file itself. So, if the file is copied, or sent to someone else, the metadata will travel with it. This is a major benefit of sound fx metadata: it allows the bonus text to be shared with others. This is particularly helpful to sound library creators. It provides all the rich information to sound library fans to help them find sound fx quickly and accurately.

And this is where the similarity of metadata ends. Why?

Well, there are a handful of metadata formats and approaches. Generally, they break down like this:

When metadata first was applied to sound files, hardware manufacturers and software apps couldn’t agree on what fields to include, or what should be stored in them. The result was a complete mess of incompatible fields and data. Metadata applied by one app couldn’t be shared with another.

The solution? Create metadata standards that everyone must follow.

Here are some common metadata formats you may discover when using the most popular audio metadata apps.

How Metadata Formats Help You

How can this information help you?

Perhaps your fans are video editors. You will want to choose a metadata format that they can use in their video editing software. And, since not each metadata app writes to every format, the list will help you choose an app that will write to the format you need.

In most cases you will be safe with BWAV, since it is widely adopted. iXML is more flexible because it is allows additional fields to be tacked onto the original specification.

Metadata tech specs are complicated. Don’t let them overwhelm you. Instead, use the info here to wrangle the tech specs to deliver the best metadata to your fans in the style they crave.