You are here: Home / Technique / An Introduction to Ambisonics 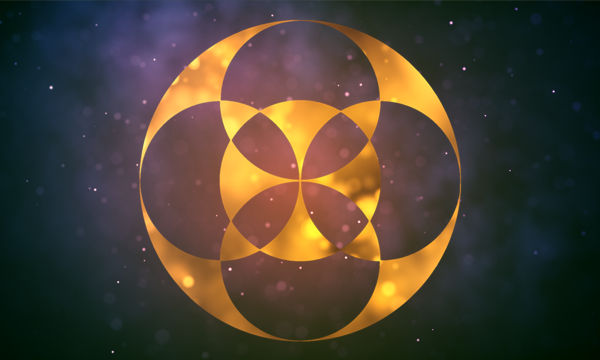 You may have heard about it. Field recordists are experimenting with it. Microphones manufacturers are embracing it. Gaming studios are pushing it. Social media companies are discovering it. What is it?

It’s the Ambisonic field recording format. How does it work? What is Ambisonics? What do sound pros have to say about it?

This month will feature a brief series exploring the basics of the format. It will also feature interviews with some notable field recordists who are working with Ambisonic field recordings now. They’ll describe their experiences, share their tips, and their thoughts of the future of this format. To wrap up, I’ll share a final article with resources they’ve mentioned.

Ambisonics is a special technique for gathering and using audio recordings. Ambisonic sound effects are captured by rare, uniquely designed microphones that house not one but four sub-cardioid microphones pointed in different directions. This unusual arrangement of microphone capsules is known as a tetrahedral array.

Together these four channels capture audio not only on the typical horizontal plane, but also above and below the microphone, too. In other words, these microphones record audio from every direction surrounding the microphone. So, Ambisonic recordings use hardware and software to gather a full 360 degree representation of sound.

Raw Ambisonic recordings – known as B-Format – must be translated or decoded to be used properly. What’s interesting about it is that these four channels don’t translate to a fixed representation of sound. Instead, the decoding software can interpret and reshape the sound recording in multiple ways. What does this mean?

Wait, if this format is so versatile, why isn’t everyone recording with it? Well, it's been observed that listeners must be in a precise sweet spot to take advantage of the sound. That also makes it possible for listeners to hear unpleasant phase issues if they move. Also, with four channels of info, it has the potential to produce massive sound files from what are sophisticated microphones and recorders. The need for decoding requires specialized software or plug-ins, many of which are just maturing now.

Other Flavours of Ambisonics

What’s more, there are also other Ambisonic versions that add more channels. These are referred to as higher-order Ambisonic . The increased amount of channels contribute to more “spatial resolution.” They’re more accurate this way, too. They are recorded in different formats, which, of course, must be decoded to be used, too.

How to Use Ambisonic Recordings 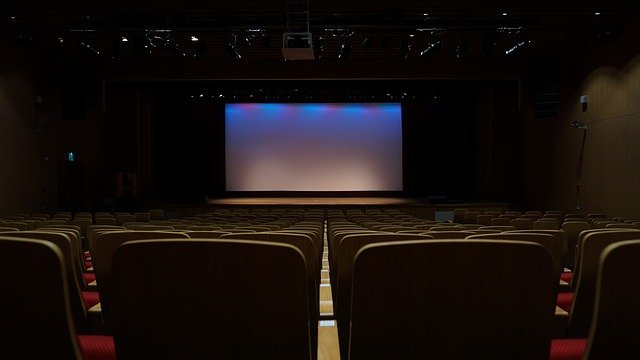 How can you use Ambisonic sound effects? Well, since they are so flexible, they could be used for conventional stereo field recording. Since they capture all sound surrounding the microphone, these recordings shine when they are used to represent a full 360 degree or 3D (three-dimensional) sphere of sound.

Because of this, Ambisonic recordings work well in theatre settings as surround sound for both film and stage. Ambisonics have also become popular with the rise of Virtual Reality and Augmented Reality in video games and apps, and so on. That allows users to strap on a visor and headphones, then experience a full sphere of sound as they turn their heads. Google, Samsung, Facebook, and others are probing the format to use on hardware such as the DayDream View, HTC Vibe, and the Oculus Rift. It has also been known to be used in Auro 3D, Dolby Atmos, Facebook 360, and others. 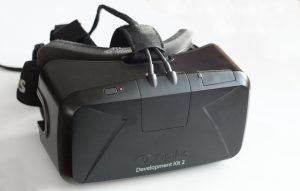 Pros and Cons of Ambisonic Recordings

An interesting side effect of Ambisonic field recordings is that they in part transfer microphone positioning choices from the field recordist to the sound editor. What does this mean?

Well, have you ever listened to an ambience and wished the field recordist had angled the microphone just a bit to the left? Wonder if an atmosphere would sound differently if the nose of a mic was pointed upward? With an Ambisonic decoder, an editor can position the perspective themselves.

While the format has been around for decades, many are only hearing of it now. I am one of these people. So, I reached out to my accomplished colleagues to share with us their thoughts and experiences with the format so we can all learn. They’ll be featured in the following posts.

My thanks to all the sound pros who have participated in this series.

Many thanks to John Leonard for his invaluable contributions to this introductory article.

Abmisonics is a detailed, deep subject. This post touched on just the basics. Learn more: