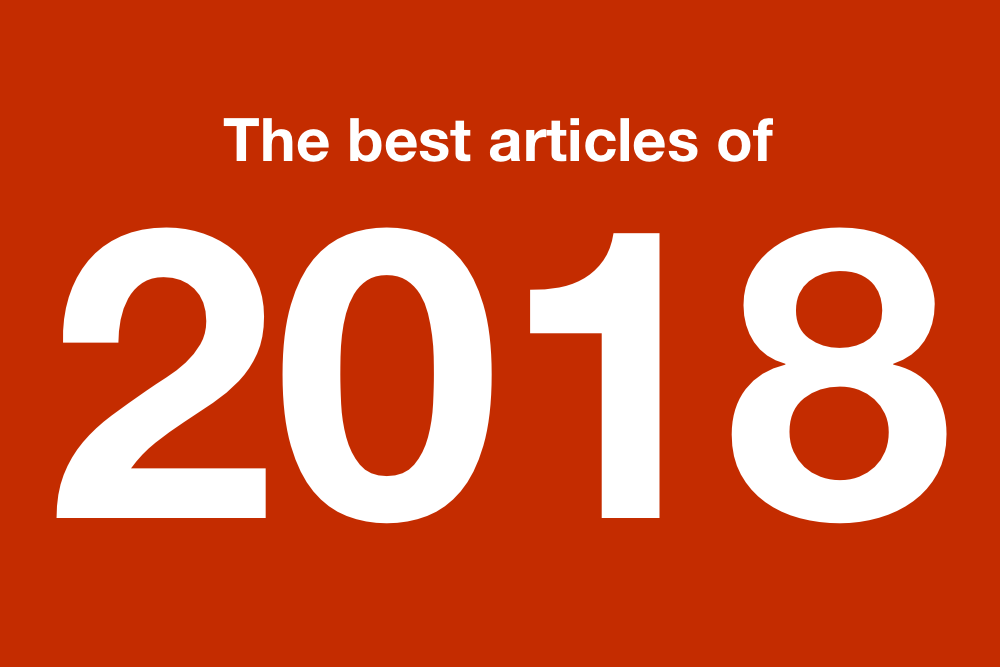 Every year roundup posts from the year before. They include articles that received good feedback, personal favourites I’ve enjoyed writing, or posts I feel have shared new ideas about field recording, sharing sound, or organizing clip collections.

It’s a few months into 2019. So, it’s time to continue the tradition with a look back on articles that appeared here during 2018.

In the second half of 2017 I began working with Pole Position Production mastering and curating their vehicle recordings. The Pole team records their vehicles with elaborate microphone arrangements and detailed performances. Getting the tracks onto their online shop is a huge team effort. I’ve enjoyed working with Pole very much and I feel quite fortunate to collaborate with the team. I’ll write a bit more about this in the future.

There wasn’t much time for writing at the end of the day. As a result there were fewer posts last year. They fell into series, each exploring two vital aspects of field recording: equipment and technique.

The first series grew from a common reader question: what field recording gear should I choose? The answer to a seemingly simple question was deceptively tricky.