You are here: Home / Creativity / The Inspiration for Field Recording: The Science

Over a year ago I began the “A Month of Field Recording” series with the hope that it would help new field recording fans choose gear more easily. Would equipment selections from the featured field recordists share insight on how to slice through the endless kit options and choose kit more simply? Through the generosity of 49 field recordists (series 2015, series 2016), we certainly found out.

By the time the series was well underway, I realized that something surprising was being revealed. Despite limiting most questions to field recording gear, a common theme shone through the cracks between the kilohertz and the preamp clarity. What became increasingly evident was that the thoughtful, varied equipment choices were matched by something as equally diverse: their motivations for capturing audio beyond the studio.

So, today’s post will explore a subject just as important as decisions about ease of interface and external inputs: the reason these pros suit up to step outside the studio into the world of sound.

Please note: this post explores this idea in depth. It will take you about 8 minutes to read this article. If you prefer, click the button below to email the article to yourself to read later.

A few weeks ago I re-read every one of those 49 pro interviews. Gradually a theme behind their motivations emerged. Their reasons for field recording followed two broad paths: the science of exploring the craft, and experiencing the art of gathering sound.

There was so much wisdom in those posts that I’ve split them into two articles. So, today we will hear how “science” inspires field recordists to record sound effects.

Now, science sounds fairly dry, doesn’t it? Well, there’s nothing stale about the field recordists in today’s article. These pros are focused on exploring the tangible word that surrounds us, experiencing it, and preserving it:

Your phone rings. On the other end of the line is a client that needs the sound of a Porsche, and needs it yesterday. You accept the gig, grab your kit, and head out the door.

A vast majority of sound pros are motivated by getting the job done, and doing it well. In other words, people capture these sounds for a purpose.

The series began with Watson Wu, a field recording specialist who captures race car and weapon sound effects. His videos and blog posts describe how Wu uses an elaborate kit locker to capture clips and deliver them to his clients. René Coronado is well known for his posts and podcasts that detail his experiments with gear to get the job done, from Porsches to gay pride parade field recordings. Rob Nokes continually experiments with his kit to find superior, compact gear that allows him to capture each sound effects expertly and efficiently. Tamas Dragon travels around Budapest with an ultra-portable kit so that he can “record compelling sounds” at a moment’s notice. Londoner Michael Maroussas shared with us a fascinating perspective on field recording not for sound effects, but for dialogue that he embeds in his projects:

“I tend to naturally gravitate towards recording either ‘people’ sounds – shouts and chat tracks in interesting unusual acoustic spaces – or clean background tones such as room tones or exterior skylines.”

Michael F. Bates took advantage of the same city. Unlike Maroussas, he explored London sound clips instead of dialogue. It’s “immensely useful to just lie back and listen to the city,” he wrote. He uses scores of field recordings from one focused perspective to help create while editing, later:

“I’ve applied lots of the things that I’ve heard in the environment outside my windows to the worlds I’ve had to create in my studio.”

Other field recordists set out to capture clips to add to their editorial toolbox. Axel Rohrbach described that he and his colleagues began Boom Library because while they had many sound effects, “we missed a lot of things.” Canada’s Gordon McGladdery also was drawn to field recording to help make his workflow easier. When recording one’s own clips, he wrote, “you know the sounds more intimately and have a sense of ownership over them.”

In Timothy Muirhead’s interview, he described an ingenious solution to capturing high-tech machines at an eye clinic in a way that “made it possible for the editors to switch between the two perspectives when the camera went from a shot of the machine to shots of what the machine is seeing.” Daan Hendriks found a similar approach in the African wilderness. His interview described a fascination for problem solving by recording wild animals not by caging the beasts, but the microphones themselves. 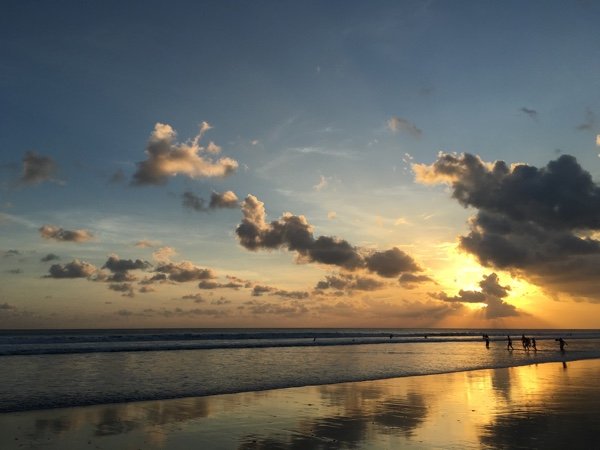 That motivates some field recordists to hunt for sound itself. I was particularly fascinated by Shaun Farley’s story about recording Brazilian-style percussion marching band Batala. Why did he record the band? He wanted to test the unique capsule arrangement of his new stereo shotgun Neumann RSM-191i to “to hear what the result would sound like.” Frank Bry described an emotional charge when hearing field recording results:

“The research, experimenting with microphone placement, and the actual location I’m recording in, play a huge role in my passion for field recording. Once I’m at the location and I hear the results of shooting a gun or witnessing a lightning strike, I get very excited.”

Recordist Giel van Geloven seized a rare chance to gather sound fx during a visit to a castle in the French countryside:

“[it was] the perfect opportunity to record the large creaky shed doors, corrugated metal roofing impacts, basically any exterior stuff I could think of… At night absolutely no audible elements could be heard outside. No traffic, no crickets, no birdlife, nothing. Deafening silence.”

And John Leonard felt compelled to capture seascapes when chancing upon a deserted beach:

“I got twenty minutes of un-interrupted perfect ocean waves before anyone came along to spoil the soundscape.”

Unlike the static nature of photography, field recordings evolve as they are captured. Field recording is a craft of gathering transient experiences. Sounds that we hear today may change or even vanish tomorrow. That motivates some field recordists to preserve the sounds around us.

Stuart Fowkes’s Cities and Memory website collects recordings from contributors worldwide. It’s inspired by Fowkes’s own motivation: “an ongoing mission to capture the individual sounds that define the places I visit.” Christian Hagelskjær From has done the same across Tokyo.

Other field recordists begin by reducing the focus from a 2,000 square miles to a single inch. Gordon Hempton has struggled for decades to preserve the sound of nature. That is why, he wrote, “I founded the One Square Inch of Silence Foundation to save natural areas from noise pollution.”

Quebecois field recordist Martin Pinsonnault has captured sound through evocative recordings of of machines, atmospheres, and other interesting sounds. Through his many recordings, he noticed an additional, inspiring effect of preserving sound: it creates a tether between the field recordist and the experience.

“There is the context of the recording, the location, the emotions associated to it, the moment, the general mixture of the sound elements together that really define the relationship between the sound and the recordist. To feel lucky to sonically immortalize a unique and special moment of life is an honor and a responsibility.” 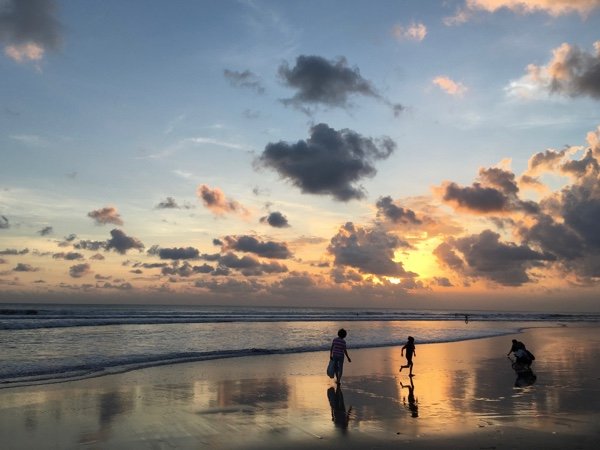 Do you remember the first time you heard audio through a pro microphone, recorder, and a pair of headphones? Do you recall how your perception of sound changed at that moment?

So, for some, they head out into the world to capture sound effects to amplify their senses and experiences. Their listening practice gives them an appreciation of everything they hear, and sharpens their craft.

“I think the simple act of being outside away from traffic, industry and other man-made noise opened my ears to the subtle sounds of nature… In all, being outside a lot has influenced the way I record anything, not only nature sounds. I now listen more and record much less, I'm much more patient and I find it easier to focus on one sound and ignore everything else.”

“Field recording has helped me to understand and shape my (other) inherent interests. Along the few years I have been doing it, I have sharpened what it feels more appellative to myself, and what I wish to convey through the recordings, while learning about the world and my own surroundings.”

Metal, plastic, and silicone blend to create the equipment field recordists use to gather the sound effects they pursue. It is science that makes the gear come alive in their hands. These field recordists are inspired by an extension of that. They skillfully embrace the technical side of field recording to gather audio expertly. For them, the craft is a way of measuring and sampling a portion of the planet. They have a deep appreciation of the science of the world around them. They understand how the physics of sound creates audio, how it is sampled through our senses, and how it transforms themselves and others.

That’s something particularly inspiring about these pros. They are aware of the science that shapes field recording. They have the skill to capture sound, use it, and preserve it. But their greatest skill is the ability to use the science to turn the field recordings they gather into something else. They expertly ensnare this intangible audio, sample and share it, and bring it into a reality for the rest of us to experience.