You are here: Home / Curation / Metadata Month – Back to Basics 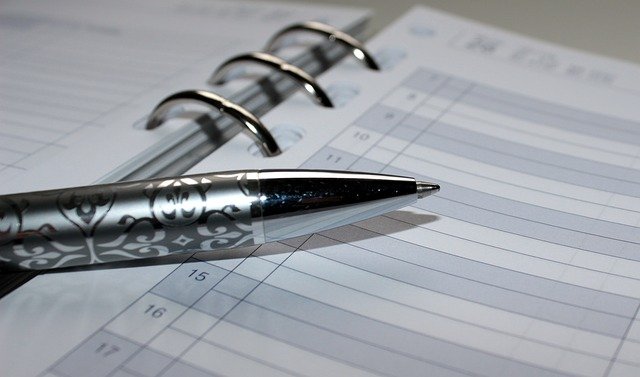 A few years ago I wrote a series of articles about one of my favourite field recording subjects: sound effects metadata. At the time, I wasn’t sure how such a focused topic would be received. To my surprise and your support, it was one of the most popular series on the site.

This August I’m revisiting the concept. It’s been a long time since I’ve written here on the blog. Well, this month will make up for lost time with at least six articles on this specialized sound fx topic.

What is metadata and what does it have to do with sound fx?

Metadata is bonus text that is wrapped around a sound effect file. It’s invisible and unobtrusive. This metadata is revealed when the clips are added to specialized “sound browsing software” or “metadata apps.” This displays dozens columns of text ranging from category, description, microphone, and more. This ample info allows audio pros to find and select the perfect sound effect quickly and accurately.

While metadata helps sound editors do their job more easily, interest in metadata has increased along with the explosive growth of independent sound fx libraries. Why?

Well, sound pros need metadata to find the right clip and get back to creating as quickly as possible. It is so immensely helpful that they are beginning to demand metadata from the 1,400+ indie sound libraries floating around the Web. How do library creators add this metadata? While there are ways to add metadata using Windows or Mac OS X, the best way to do this is by using specialized metadata apps.

So, this month the series will focus mostly on the metadata apps that embed this valuable text into each sound library file.

The most basic offerings are one-pane apps with a simple interface. However, many apps are sophisticated multi-function versions. Opening these apps often feels like being air-dropped onto a battlefield. While the apps are powerful, it is often difficult to know where to start with even basic metadata tasks.

So, this month I’ll break down some of the simpler tasks to help you get a grip on writing metadata for your sound effect collections.

I may add more as the posts evolve.

Next: a fresh metadata app option with new, innovative features.