Today’s article is the last featuring community responses to the field recording survey. It’s the first that begins to move away from gear itself and explores more intangible aspects of field recording. That will conclude with a final pair of articles drawn from the “A Month of Field Recordist” interviews: the motivations behind field recording.

The last question in the survey asked:

What one suggestion would you give to beginning field recordists?

At first, I debated adding this question. I’m glad I did. The responses were captivating.

There were many great tips from the survey respondents. After reading a handful, I began to see that they fell into similar categories of advice. So, I grouped them:

A good handful of respondents shared ideas of what beginners needed before they even recorded their first sound. I liked this approach. While there is something to be said about grabbing a kit and just getting started, there is value in forethought, too. After all, field recording is often a meditative practice.

That’s why many suggested to begin by listening:

“Start by listening before recording.”

And another drew attention to the value of awareness during a shoot, too:

“Keep open not just your ears, but eyes too.”

I also liked that one reader suggested drawing upon other audio first:

“Listen to other field recordings and find out what [it is] about the ones you like [that] grab your attention.”

Unsurprisingly, the majority of suggestions offered tips about gear. The first gear tip that caught my eye had nothing to do with aluminum or plastic. Often we’re so focused on hardware that we forget about the equipment we already own: our ears.

“Clean your ears with a specialist, take care [of] your ears!”

Field recording equipment is complex and technical, and therefore expensive. I imagine that’s why one reader suggested “rent and try recorders and microphones before buying.” There were a few distinct tips (“Get yourself a good pair of rugged headphones such as [the] Sennheiser DT25” and “invest [in] a windshield kit like Rycote.”). Most ideas approached field recording more generally, though.

“Always have a recorder on you, even if it's not the best one or if you know what you are recording will not be the best, super cleanest recording ever… just have one.”

I think that idea grows from this evergreen field recording tip some shared:

“The best microphone in the world is the one you happen to have on you at the time.”

I like that quote. It removes budget from the equation completely. It even downplays the role of specific gear in particular. Instead, it nudges field recordists to take a different perspective: inspiring sound is always possible. It suggests adopting an increased awareness of cool sound effects. And it implies that these exceptional sounds are best witnessed, captured, and preserved.

Just the same, budget is a major consideration when purchasing field recording equipment. Many showed sensitivity to that with practical tips:

“Cheap gear works for a lot of sounds. Get the cheap recorder and get started now. Save up for good gear. Buy used if you can.”

I found that comment particularly helpful. It acknowledges that choosing inexpensive gear is a good idea to get started quickly. However, it also has a realistic approach: budget gear can’t record every subject perfectly, but it can handle some well. (More on this below.)

“Start with a handheld recorder with XLR inputs so you can slowly upgrade to mics. Until then, use the built-in mic on the portable recorder and experiment as much as possible.”

That tip shows an admirable attitude. It appreciates the difficulty of coping with expensive equipment while maximizing what you have to learn.

Other comments showed a similar sensitivity towards budget, paired with a thoughtful meditation on gear selection.

“Carefully select your gear based on your goals. Purchase once instead of wasting money on a bunch. Some inexpensive gear is really good, you just have to read the specs correctly.”

“Spend your money wisely and really learn to know your tools.”

“Try to get the best recorder for your budget.”

It was fascinating to see a pattern in the remainder of the gear tips. The suggestions were divided into two opposing stances.

Some people viewed equipment as a vital tool that has a fundamental effect on the craft. Because of this, they placed great importance on equipment itself:

“Don't buy cheap gear that you will definitely exchange later!”

“Try to save longer to buy better gear in the first place. This saves money on the long run.”

There is a lot of good, common sense in these suggestions. They recognize that equipment strongly affects the actual fidelity of the sound, which, in turn, has a strong impact on field recording success.

Others adopted a different approach. Many suggested that the precise gear one chooses doesn’t matter as much as the experience of actually getting out into the field to capture sound effects (“with a cellphone if necessary”):

“It’s better to start now with limited gear than to wait until you can afford a "good" setup. Experience is invaluable!”

“Stop obsessing over gear and go explore for new sounds.“

“Don't worry about not having the right gear or conditions, just get out there and start recording!”

“Do not wait until you have more money to buy better gear. Go out there and record great sounds with whatever you can afford now. Look for used gear on Kijiji and Craigslist.”

I think that’s valuable advice, too. After all, the nature of field recording demands that most skills are learned in the field. 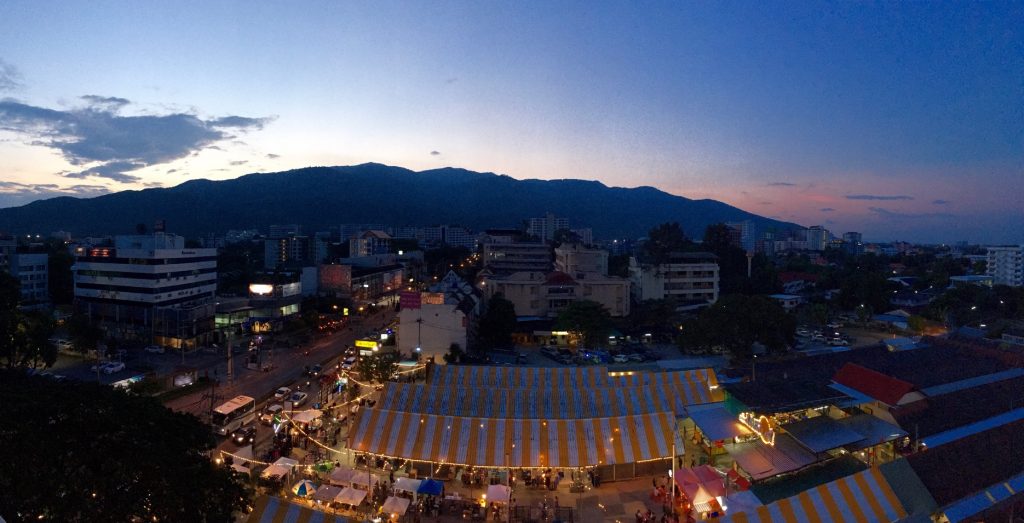 That meshes with another major theme people suggested: experience. Many quotes recognized that field recording skill increases only by spending time outside the studio:

“Record everyday. Outside if at all possible.“

“Record as many objects and places as possible, you will learn a great deal about handling any kind of situation.”

There were a good handful of practical field recording technique tips. They ranged from general advice:

“Don't be afraid to experiment.”

“Go out of your comfort zone and press REC!”

“Have patience – good things come to those who wait.”

“Experiment… try contact and induction microphones. Get a cheap microphone you can stick in places your ears can't go.”

“Environment location is the single biggest factor in getting a clean recording. Choose quiet locations above gear or anything else!”

And a handful recognized the importance of microphone placement:

“Experiment and find your favorite mic placement before hitting record.”

“Try lots of mic placements. Different perspectives bring out different qualities. The obvious placement is not always the best.”

“…most importantly, gear is not that important; focus on the sources you record and on positioning your mics properly.”

There were a handful of good tips for capturing specific subjects. One tip noted it was best to capture accessible subjects such as household items and sound walks before pursuing complex ones.

“Record sources that your current recording equipment can handle.”

“Cheap and noisy equipment is an invitation to collect louder sounds. There are plenty of them out there!”

“If you're dissatisfied with your recordings, you're probably not making the right kinds of recordings with the gear you have. Every piece of gear does at least one thing well. Figure out what that is, and then you'll make good recordings. Knowing how to record something is as important as choosing what to record.”

I expected most tips to help with gear or working on location. It was a pleasant surprise to see even more tips for working afterwards in the studio. The first valued the importance of a listening environment:

“Set up a quiet, quality system for playback at home and listen to your recordings over speakers.”

Another group of tips featured analyzing work and learning from it. Some suggested sharing work with others as a good way to grow. Another gave no-nonsense advice for doing the job yourself:

“Take [a recording] back and listen to it. Hear what's going on in the recording. Hear the noise floor? Preamp buzz? Traffic or other extraneous sounds? Critique the heck out of yourself and then start over.”

Others zoned in on the mastering process itself, suggesting to “edit ruthlessly.” Another noted the value of restraint while cleaning sound effects:

“Don't do aggressive post processing on your recordings. iZotope and filtering has its place but should be executed with patience and caution. And for the love of god, remove your verbal slates when editing the final product.”

Two respondents reached even farther down the sound effects publishing chain to share ideas about curation:

“Always label your recordings shortly after the recording session! Your future self will thank you.”

Thank you to everyone who participated in the survey and shared their wisdom!