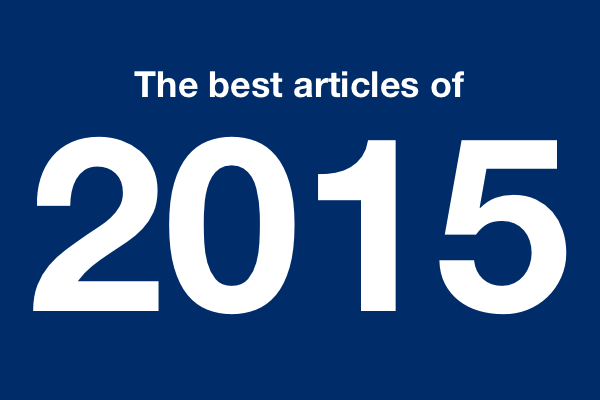 Earlier this year I created a series of “best of” posts. The idea was to wrangle the growing amount of posts here on the blog with a snapshot of articles I thought would be the most useful to others.

After all, even though there’s an archive page, the WordPress blog structure makes it cumbersome to sift through endless columns of posts. It’s also helpful for me to plan sound effects recording, writing, and exploring creativity for the year ahead.

I plan to continue with this tradition by recapping a selection of posts on the last Wednesday of every year. So, today I’ll share a selection of articles picked from throughout 2015.

I’ve written often about investing yourself in your field recordings. That’s usually paired with a suggestion to diminish a focus on equipment when capturing sound fx.

Gear is required for field recordists to do their work, of course. I didn’t exactly plan it, but this year highlighted the tools sound pros need, and how they affect their craft. There were articles about metadata apps, iZotope RX, and a month-long series about field recordists and the gear they use.

I also spent more time in the field, recording fighter jets, sporting events, howitzers, and race cars, and shared those experiences with tips for others to record those subjects.

Thanks for reading, and for supporting the blog. Have a great holiday, and see you in the new year.