You are here: Home / Creativity / How to Kill Field Recording Frustration 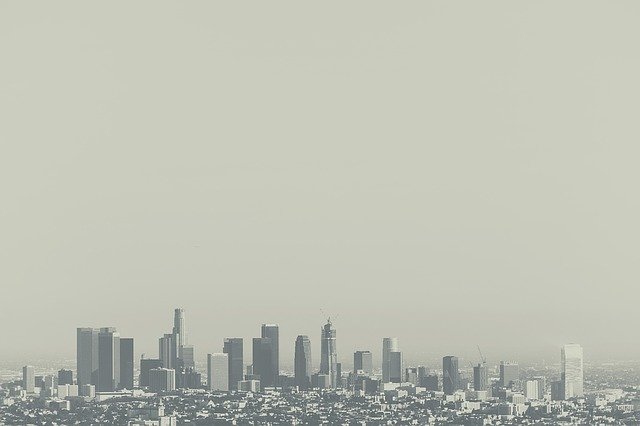 It's a running joke between my brother and I: he's always found himself living in places with too much noise and I'm trying to find places with a lot of it.

A Trap For Sound Pros

Working with sound is technically difficult. Even after you've mastered the apps and outboard gear, sound pros are required to be creative on demand.

There's an even more dangerous challenge, too.

Many sound pros begin working in audio full of idealism. They love sound. They are transformed by how it makes them feel, and the impact it has on others. Their motivation may be even more straightforward than that: it's a lot of fun to discover and use cool sounds, and weave them skillfully into a project.

Unfortunately, sound schedules are often short and restrictive. Sound effect work may be buried behind dialogue and music. This has the real risk of shattering idealism. It's common for cynicism to creep into a sound pro's perspective. This is especially common at the beginning of a career when projects do not have the luxury of long schedules and sympathetic directors. Unfortunately, this is the time that beginning sound pros need idealism the most, and when a positive attitude is most at risk.

That's not to say that veterans have evaded this issue either. Years of short schedules and indifferent sound supervisors may have the same effect. The result?

The creation of the "bitter sound guy" stereotype.

You know that guy. He’s the one that is cynical about the project before it begins. He doesn’t think highly about any project he’s working on. He’s the guy that tells you that there’s no point to striving for excellence. Sometimes he’ll tell you any gear other than what he prefers is absolute trash. You will hear these people argue when someone uses a term that veers from a textbook definition or a gear spec is referenced in error.

All you end up hearing from this guy is negativity: complaints, disappointments, and criticism. 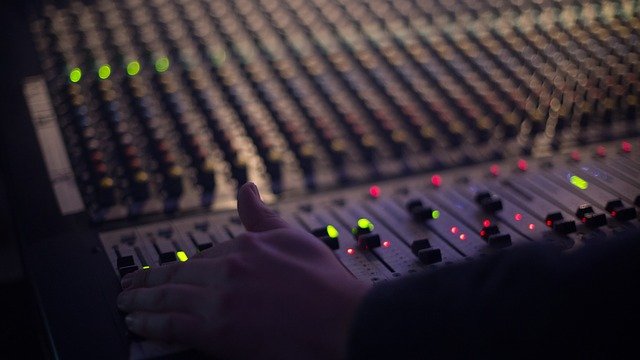 I'm acutely aware that this is an uncomfortable subject. It's rarely discussed.

I mention this because I followed the same path. I began as a sound effect assistant. I was excited about sound effects. I loved pouring though sound libraries. When I began editing episodic television shows, I crafted every background track with care. I cut the five minute sword fights so that the tone of the hits had a subtle melodic cadence throughout the battle. Of course, it was all squashed in the punishing pressure-cooker that is the Canadian television mix. Eventually I became disillusioned with the work. Not long after, I shifted my focus to field recording.

That came with its own frustrations. Television, radio, and wailing babies invaded my shoots. When I wanted to record crowd, traffic would interfere. When I wanted to record traffic, crowd would interfere. That's not even mentioning the wind, electrical interference, and flight paths that interrupt field recordings. In a way, the frustrations of field recording are far greater than studio work because there is so little control. It seemed like it was impossible to win.

What does my brother have to do with this post?

Well, he's only ever wanted to live on a farm far away from the sounds of the city. Instead, he had to move to Santa Monica for work. Early morning recycling trucks and renovation crews became the bane of his existence. Poor guy. It's not that easy to find peace in LA.

I'm not a fan of being woken up by jackhammers either. However, since I began field recording, I no longer see these things as annoyances. Instead, whenever a sound rattles me out of my sleep or invades my mastering sessions, I see it differently: as an opportunity.

What do I mean? Here are some examples:

Here's the takeaway: if sounds are so prominent that they'll disturb you or disrupt your sessions, there's a good chance that the level is clear and present enough to capture a sound effect with next to no effort. It's essentially a free, top-tier field recording. It's a gift.

Put another way, if you wanted to find roosters or Airbus A350s, you'd actually have a hard time finding a better environment to capture them. The only issue is that they weren't the subject you wanted to record in the first place. However, if you shift your perspective and improvise, you will seize a rare opportunity. 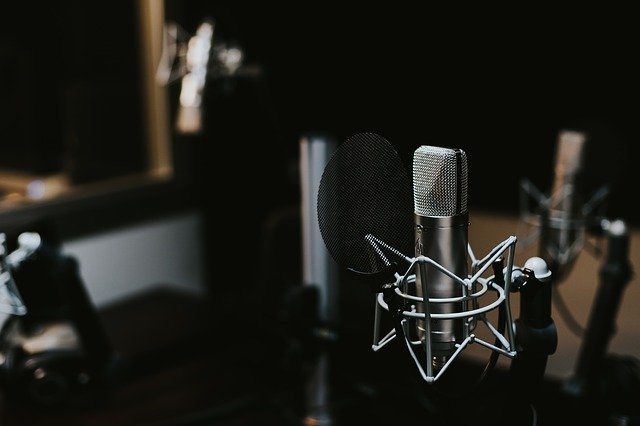 Granted, this is a bit trickier when you are working on a project with a team. You can't simply change course with those projects in the same way you can when field recording.

What can you do? 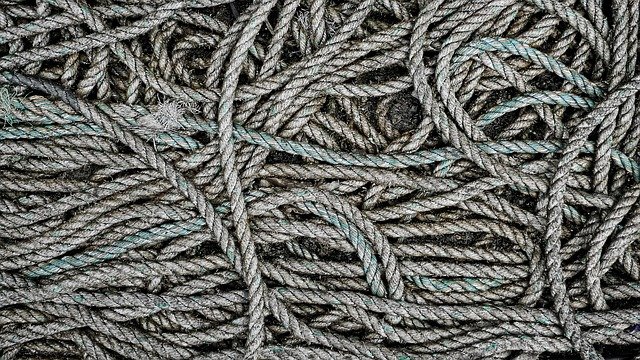 The "bitter sound guy" may seem grouchy. He doesn't seem pleasant. His attitude is not really a problem, though. In fact, the solution is simple: instead of seeing what is wrong, the best advice is to highlight what is excellent. Sure, that may be a small part of the whole. It may be just a single, small sonic jewel. Focus on it just the same. Polish it alone to perfection. Strive for excellence in these lone, rare victories. Then, when a superior project appears with more sympathetic collaborators, you'll have the tools to embed an entire project with these sonic gems.

And field recordists? Instead of abandoning a shoot when it is overwhelmed by problem sounds, prize out a good sound from amongst the poor ones. Tease it away from the tangle of sound surrounding it. Snip it away. There are amazing field recordings tucked within even the most tangled sonic knots.

You just have to discover them.