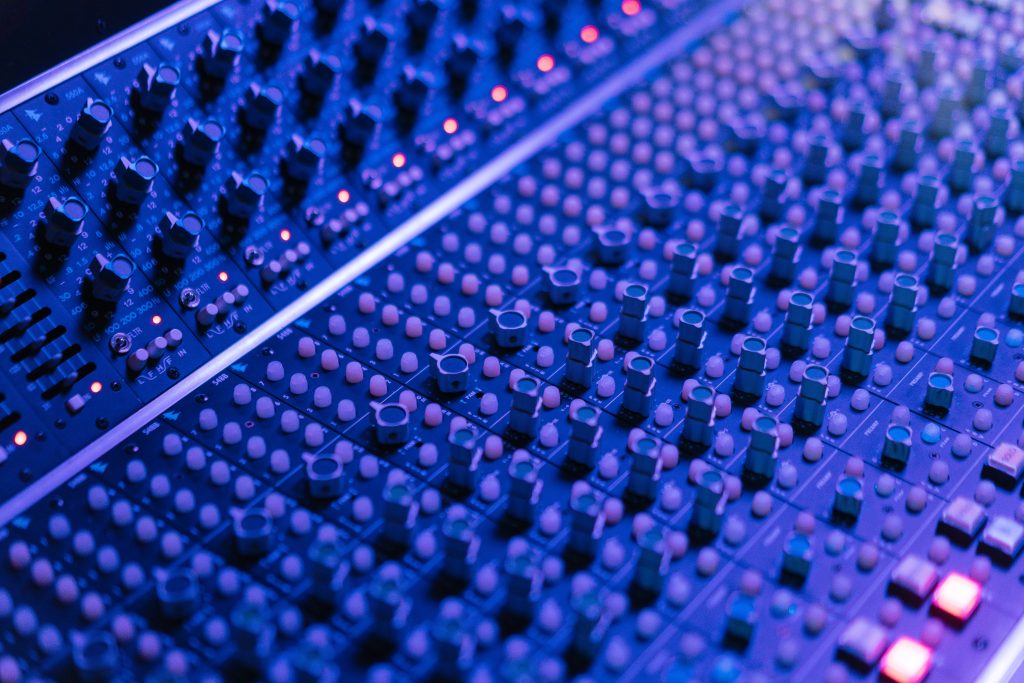 Earlier this week American software developer Avid released a new version of the popular Pro Tools digital audio workstation: 2022.4. The release arrives with significant changes: new versions, rebranding of the software, and an increased feature scope for all versions of the sound editing app.

If you are a field recordist with more demanding recording sessions, the updates bring good news.

So what are the highlights of this new update?

The biggest one is that Pro Tools is now subscription only. It is no longer to buy the software outright via perpetual licenses. Instead, the software must be rented: users pay a monthly or yearly amount and can use it as long as they keep paying.

Avid has also rebranded Pro Tools with three new versions. Avid switched up their branding in 2018, and it seems like it’s time to refresh things again. These versions are called Artist, Studio, and Flex, evolving from the previous First, Standard/Vanilla, Ultimate naming. Generally these appeal to budget conscious newbies, independent editors, and studios respectively. The pricing of each of these has been adjusted. A new lower-cost version (Artist) with expanded features replaces the discontinued Pro Tools First. I’ll explain the differences between each version in detail below.

Also, notably there is no native Apple Silicon support yet. However, the built-in macOS Rosetta software allows Pro Tools to run on M1 Macs on the Monterey OS.

New Features in the Pro Tools 2022.4 Update for All Versions

What new features in Pro Tools 2022.4? Avid added some interesting features that are available to all Artist, Studio, and Flex users.

2022.4 adds the Keyboard Shortcuts window. This allows users to find existing key commands or create their own. Previously, power users had to resort to Keyboard Maestro, Quickeys, or custom solutions like Soundflow to fill in the gaps in their workflow. 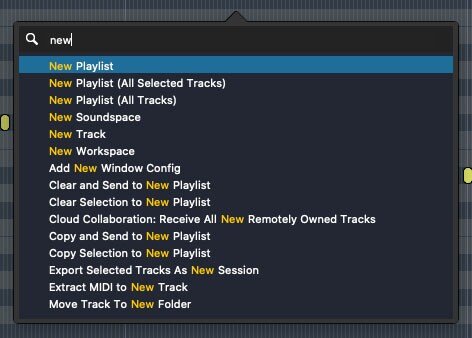 For the musicians in the crowd, Pro Tools 2022.4 adds two new virtual instruments: GrooveCell (a drum machine) and SynthCell (a virtual synth).

Learn more about other new features in Pro Tools 2022.4.

There’s a lot to unpack with the three new versions of Pro Tools 2024.4. Let’s look at the stats. 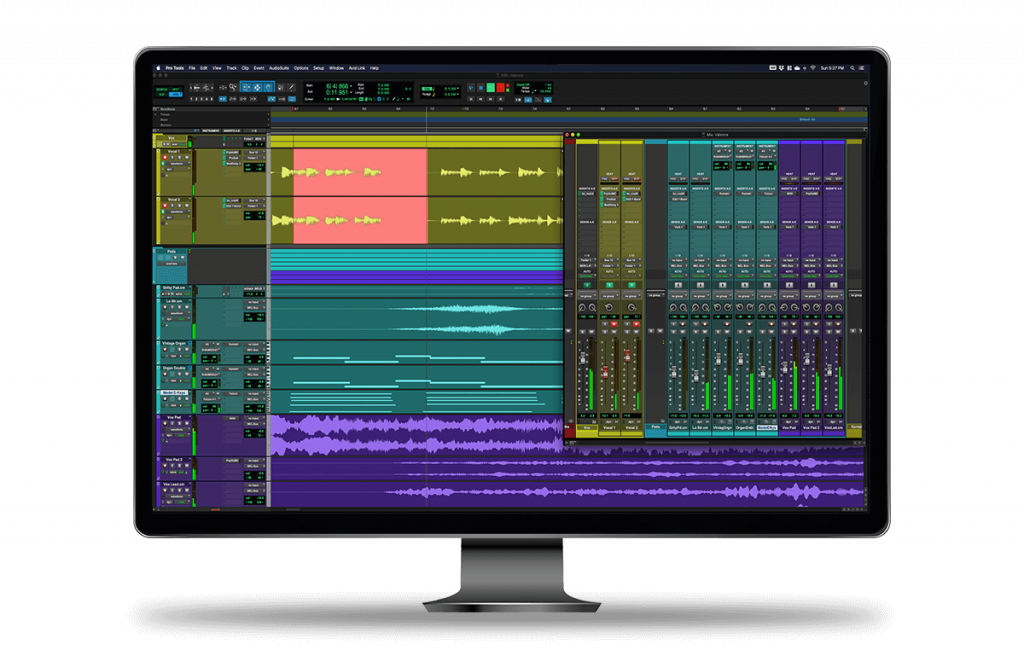 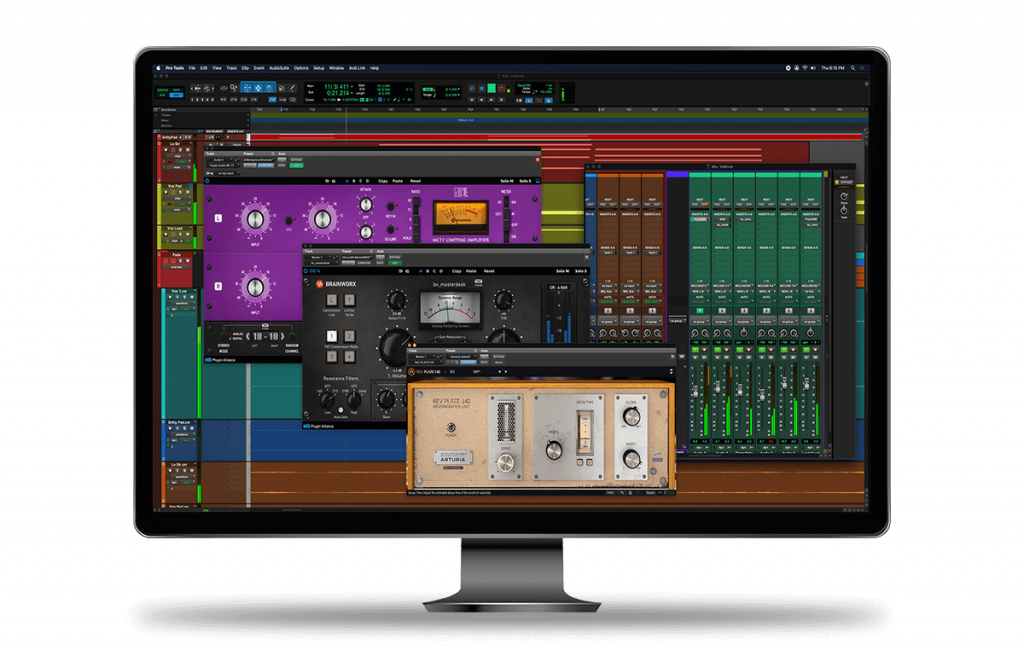 How do these versions stack up against one another?

Pro Tools Artist is aimed at users that have simpler sessions and only need stereo output. At $99/year with a streamlined feature set, it’s more accessible than the former Pro Tools Standard/Vanilla. The ability to use third-party plug-ins is a major perk over the limitations of the retired Pro Tools First. 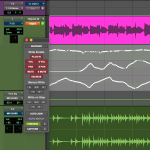 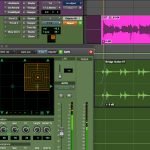 Pro Tools Flex is designed for facilities with editors working on more complex jobs. It bundles Pro Tools Ultimate with third-party software and goodies. The I/O limitations have jumped to 256 from 64. It’s the only option for using HDX/HD Native systems.

The feature set reshuffle has plenty to sift through. In addition, significant changes have been made to how Pro Tools can be purchased.

The days of owning Pro Tools outright are now over. It is no longer possible to buy a perpetual plan. Much like Adobe’s software, it is only possible to rent the software via subscription. Just the same, the Pro Tools pricing plans are not simple. Here’s how it breaks down:

Buying Pro Tools for the first time? For new users, every new purchase is subscription only. You can buy new perpetual licenses if you can find them in online shops. However, no more will be issued in the future.

What about existing owners of Pro Tools? Subscription users will see no change; they’ll simply keep paying monthly or yearly as usual. For existing perpetual users who are on a support plan (i.e., paying yearly updates and who have not let their license expire) nothing will change, they still pay a yearly fee of $199 for Studio and $399 for Flex to keep their software current.

Have you let your Pro Tools perpetual license expire? If you’re lucky, you can pick up a reinstatement plan and activate it to get back into Avid’s good graces and receive current software in return. It is likely – although I cannot confirm it – that if you have banked a Pro Tools reinstatement plan, you can update any time in the future. Otherwise, if you have an expired perpetual version, you can keep using it until it becomes obsolete.

While the lack of perpetual Pro Tools plans – even though expected – is unfortunate news, the new features are appealing, especially for editors with more modest demands. For music producers and casual editors, Pro Tools Artist offers a solid capabilities for a reasonable yearly price. Studio’s addition of clip gain, improved automation options, twice the tracks, and Dolby Atmos and surround support just supercharged Pro Tools for standard users. In fact, some Ultimate users with less elaborate needs could easily sell their license and buy a perpetual Studio license before they disappear. The result? Saving $100/year in renewal fees for much of the same software they had in Ultimate. 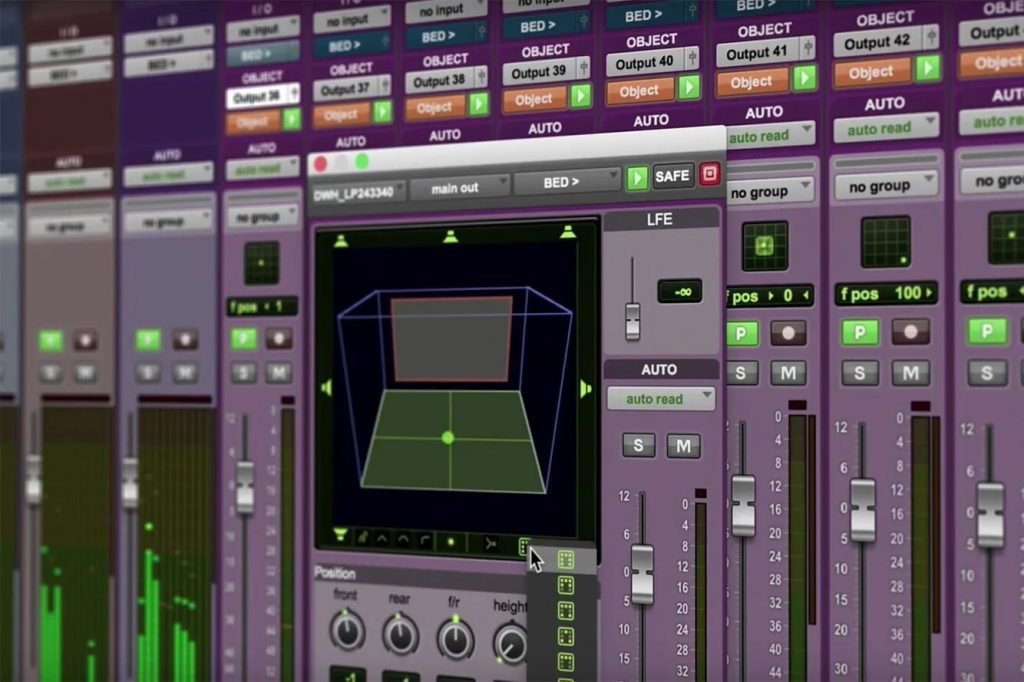 Studio will cover almost every other field recording scenario, including Ambisonic editing, multi-microphone recording set ups, and even vehicle recordings. Are you exploring Dolby Atmos recording or mixing? Studio will have you covered there too. Of course, with a bit of work, Reaper can perform with the same feature set without a subscription and a lower price as well. However, price isn’t everything; which editing app you chose often comes down to taste.

Regardless, both Artist ($99/year) and Studio ($299/year) will do the trick for field recordists with simple and sophisticated recording sessions, respectively.