Earlier this year Japan’s Zoom announced its new F3 audio recorder. With a diminutive size, dual XLR inputs, and 32-bit float recording, it became one of the most anticipated new pieces of field recording kit in years.

Originally only available in Japan, it has only recently had wider availability. Today’s post will look at the F3’s main features. In addition to that, the article will take a quick look a few specific aspects field recordists may find interesting: what type of recordist may find this useful, contrasts with comparable models, and how this unit will impact the soundscape recording workflow of field recordists.

What are the most eye-catching features of the Zoom F3? 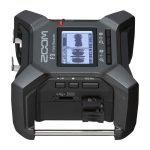 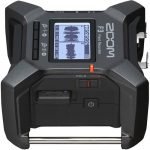 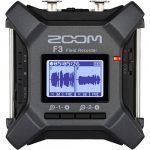 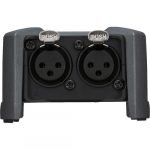 Those are features that most concern field recordists. Here are some less-vital perks of the F3: 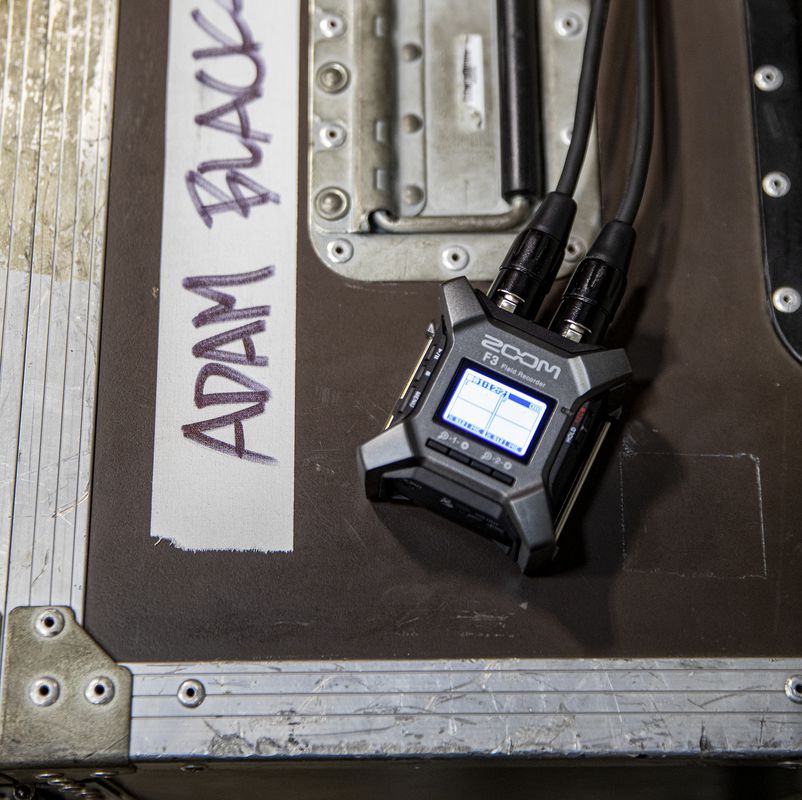 What compares to the Zoom F3?

Recorders are shrinking every year. In terms of portability for dedicated recorders, Zoom’s F6 (6 inputs, $749.99) appears to be the next largest. Nothing else seems to come close.

What about 32-bit recording? Not worrying about setting levels is an immeasurable aid to beginning recordists and allows more established pros to focus on other things. The F6 fills this space for $400 more (albeit with 4 more channels as well). Sound Devices’s MixPre-3 II (3 channels, $825) and MixPre-6 II (6 channels, $1060) are similarly 32-bit powered with higher prices commanded by superior build and feature sets. We had a first look at Tascam’s 32-bit X8 Portacapture ($398.75). For $150 more the X8 adds 2 more XLR inputs, onboard microphones, and a decidedly more attractive form factor.

How about stereo XLR field recording? The unusual form factor of the F3 makes exact comparisons difficult. However, if you don’t care about 32-bit recording then Zoom’s H4n Pro Black ($199.99) and Tascam’s DR-40X ($184.70) come close. Here’s how they compare: 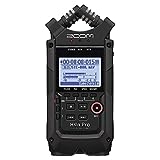 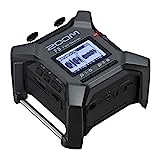 So where does the F3 fit in? What kind of people will be drawn to the F3?

The result? An ultra-portable, fit-anywhere recording device you can “set and forget” that won’t make your wallet weep.

There are tradeoffs, though. The miniature slide-and-set record button, a lack of dedicated hardware buttons for major features, and a retro screen may give more discerning recordists pause. That’s okay, though. This unit is for people who are happy to accept these drawbacks in exchange for dual XLR inputs, never-peak recording, and a rock bottom price point.

Already have a favourite, high-quality stereo microphone? Don’t mind fiddling with the limitations of the F3’s form factor? Gunning for 32-bit recording so you can record undamaged sound effects? If you just want a “bit bucket” to store audio data from a superior microphone you already own, the F3 is a great choice.