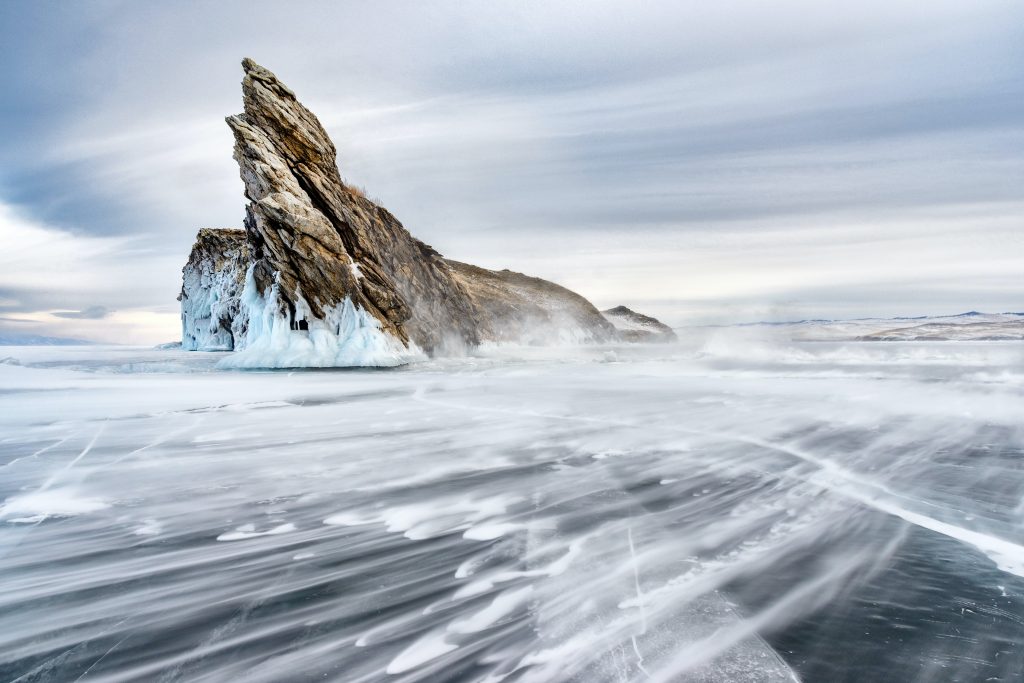 What is Ambisonics? Ambisonic field recording is a method of using four (or more) microphone capsules to capture a full 360˙ surround-sound depiction of audio. In addition, the sound files can be reshaped later to present the same recording in binaural, stereo, 5.1, or other formats. So, Ambisonic field recordings offer two interesting benefits: a fully immersive depiction of sound, and a flexible publishing format.

Check out An Introduction to Ambisonics to learn more.

For a long time, Ambisonic field recording was out of reach for most field recordists. This was because Ambisonic hardware was rare, expensive, cumbersome, or a combination of all three.

That changed, though, with the introduction of Sennheiser’s AMBEO microphone ($1,295). Yes, there had been other Ambisonic microphones before that, however the AMBEO’s price point introduced a wave of Ambisonic field recordings in particular.

In 2016, Røde purchased the SoundField technology from TSL products, including the rights to their popular Ambisonic microphone, the ST450. That acquisition led to the introduction of the NT-SF1 ($1,136), a competitor to the AMBEO. 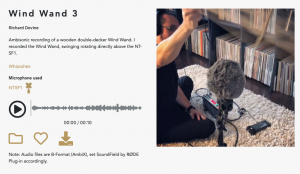 The library features recordings from Watson Wu and Richard Devine (both of which have been interviewed on the blog here and here) as well as Stephan Schutze. Together, they contribute an eclectic mix of Ambisonic sound effects. 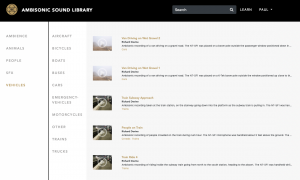 The tracks are divided into ambience, animals, people, SFX, and vehicle categories, with their own respective subcategories. Clips can be favourited, saved in collections, and downloaded directly from the browser. I had a few issues using downloading with Safari, but it worked fine with Firefox.

Downloading requires creating an account (which is free of charge). I’m not sure on the actual amount of files, but there seem to be a lot.

Check out the Ambisonic Sound Library.