You are here: Home / Travel / A New Series: Field Recording Gear and Travel 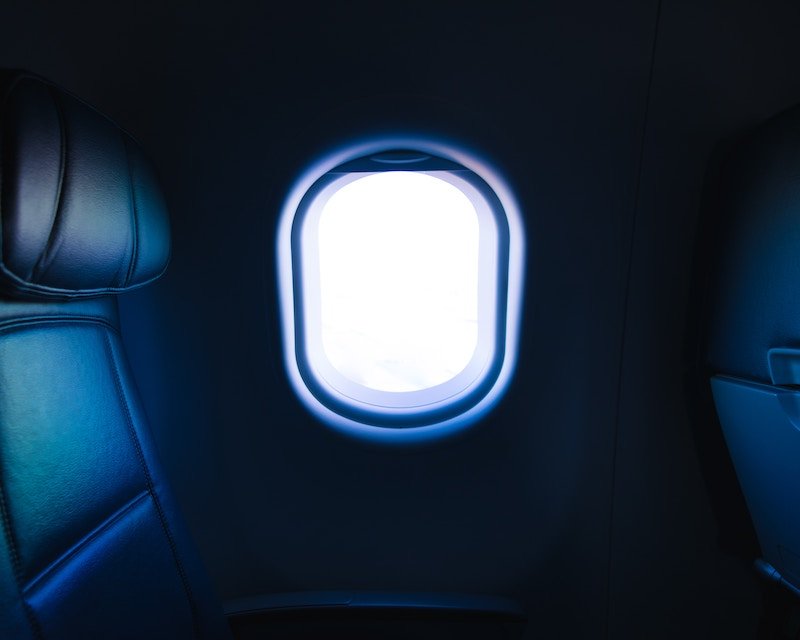 Last year I travelled through Thailand, Bali, The Philippines, and Taiwan. My goal? To track down and record sounds unique to the people and places there. While that was been my most recent trip, I’ve actually been across North America, Europe, and Asia off and on over the last 20 years, recording as I go.

“Travel” field recording is one of my favourite ways to capture field recordings. At first glance, it may seem obvious. Travel itself has its own appeal: seeing impressive sights, discovering unfamiliar foods, learning about other cultures, and meeting new people each light up the senses every moment abroad. Pair that with the craft of field recording we all love, and one would think there are few downsides to recording on the road.

The reality, though, is that travel recordings are not as simple as they seem.

Striving for More than Just Presence

Of course, just appearing in a new place and pressing record doesn’t capture the best of these recordings. Gear, and even the presence of the recordist themselves, are mostly irrelevant compared to the intent behind travel recordings. This is especially important in places that are new to us and rich in culture we may not understand.

Of course, it’s not easy to travel far from home and record. It’s true that recording in any new place has value. However, as with any other recordings, merely showing up and operating equipment falls short of a field recording’s potential to capture sound well and inspire others. Yes, it’s certainly possible to capture audio in a foreign location by merely being there. That’s a great start. However, as field recordists, there’s an opportunity to do more; to not only document, but to inspire as well. That is why these “world sounds” – also known as “city,” “International,” or “travel” field recordings – are most powerful when they capture the intersection of place with precisely who or what is there, and why it’s present.

That’s a lofty thing to say, but it was the last thing on my mind as I dragged a full kit of gear behind me through sweltering Manila. As I collapsed in my hotel room in Makati and stared at the ceiling, I began thinking about the how exactly technique and equipment affect the recordings in these places, too.

So, this week’s post begins a series examining how gear, planning, and presence play a role in capturing “travel” field recordings. There are overlooked effects to the equipment a field recordist employs, when they use it, and the targets they choose that affect the quality and spirit embedded within these rare recordings.

To help me, I’m thrilled to host interviews from a number of community field recordists. Each shares how they capture sounds on the road, the equipment they use, and the impact of their choices capturing the sound of culture and nature around them in new places.