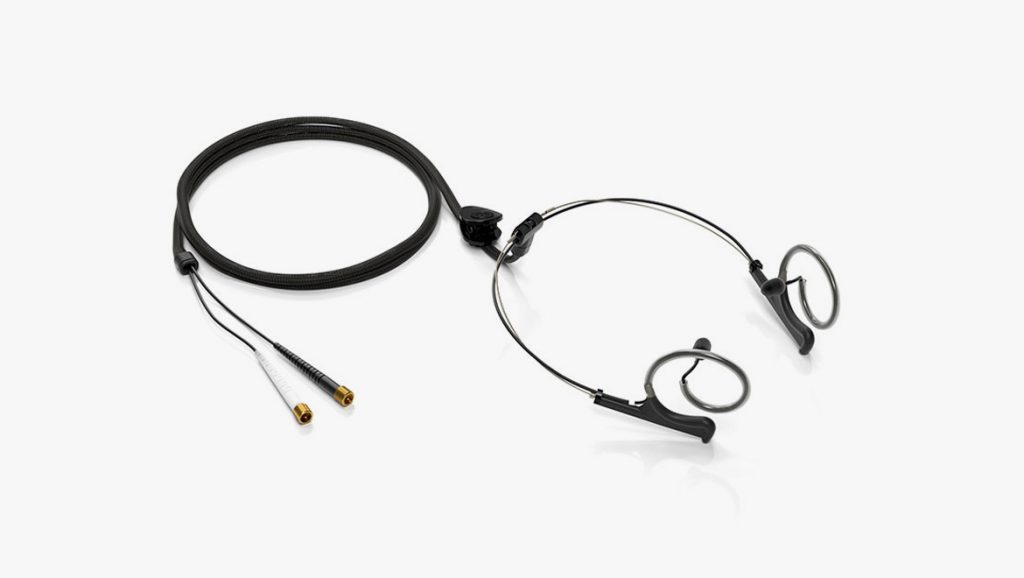 An increasing number of projects demand “immersive audio.” What does that mean? Well, these new, specialized projects call for “360˙” audio that surrounds the listener, giving them the sense of being fully embedded within a soundscape. How is this done? Most of the time this requires delivering recordings produced by Ambisonic or binaural microphones.

An earlier article explored Ambisonic and binaural field recording equipment. Since then, other manufacturers have released 360-capable gear as well. The latest to join them? Danish microphone manufacturer DPA.

DPA is well respected. They are known for producing reliable, high-quality microphones with a price tag to match. The sound quality from their microphones is consistently crisp and clean. So, many professionals were thrilled to learn that DPA released a binaural headset microphone last month: the DPA 4560 ($1209).

The 4560s are actually two sonically matched miniature 4060 omnidirectional microphones. The 4060s are popular as lavaliers for recording dialogue. For the field recording crowd, they are commonly used in stealth AB recording. They produce excellent field recordings with surprising depth and clarity for their size. I have a pair myself and I love them. (You can hear them compared to some other microphones in this Sony PCM-D100 review.) It’s not just me, though. Many pros from the Month of Field Recordist series (year 1, year 2) pack these diminutive microphones in their kit. 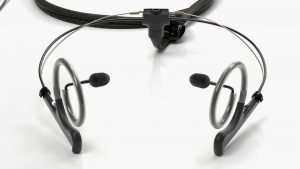 The 4560 mounts these 4060s onto a pair of ear hooks based on DPA’s 4266 Flex headsets. The 4060s are covered by a foam hood to provide some wind protection. The headband itself has a clever method of achieving the perfect fit:

Like many other miniature DPA microphones, they cable ends with a MicroDot connector, which requires an adapter to connect with XLR inputs needed for professional audio recorders.

How does it sound? Well, I haven’t tried it myself. DPA has posted some samples in this SoundCloud playlist. None are field recordings, unfortunately. And, the samples are hobbled by SoundCloud’s audio compression. However, the recordings will give headphone listeners a good sense of their capabilities for producing immersive audio:

Stealth field recording is difficult. It’s challenging to find a discrete kit that will produce evocative audio without disturbing the social environments that stealth field recordists explore. I’ve tried Røde’s i-XY ($199), Sennheiser’s AMBEO Smart Headset ($199), and handful of other micro-field recording kits. While their form factor make them idea for unobtrusive recording, I’ve found the sound quality for most of them has been disappointing (with the LOM Uši Pro (€120) and Clippy EM172 (£95.80) microphones being exceptions.)

The appeal of the 4560s? They use battle-tested 4060 microphone sound quality in an easy-to-use headset. Just slip them on and you’re capturing the best possible stealth field recordings.

The real question for existing 4060 fans: can the headset mount previously purchased 4060 microphones? If so, it could provide an ideal way to switch between stealth AB stereo and true binaural recording.

UPDATE: reader @joelraabe contacted DPA and learned that DPA do not offer a standalone version of the headset. So, unfortunately DPA 4060s (or any other microphone) cannot be added to the headset after the fact.