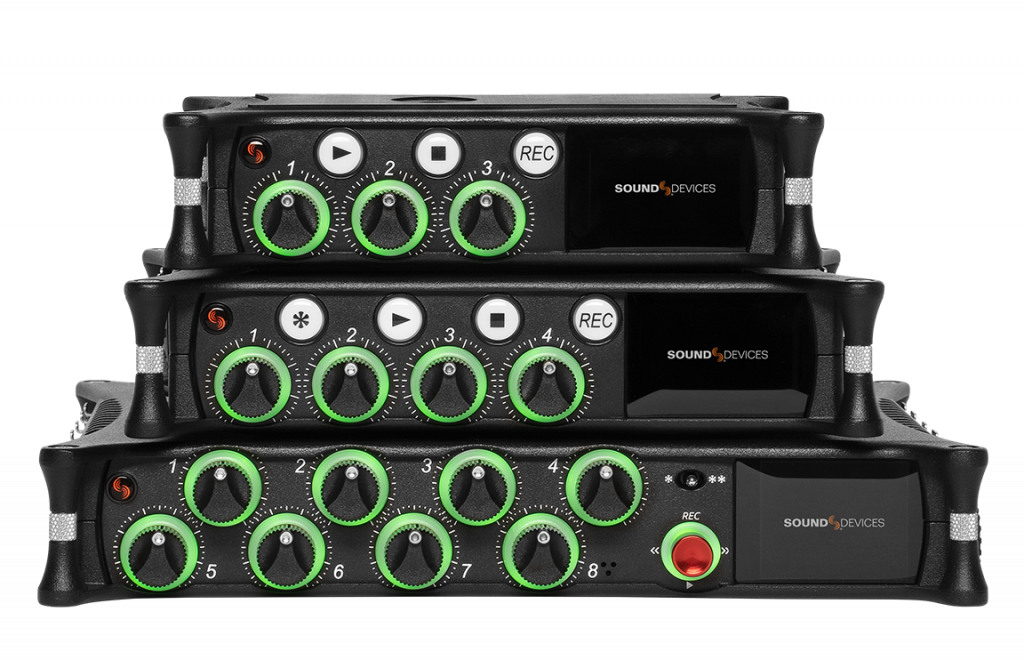 The original MixPre-3 and MixPre-6 were released to great acclaim from the field recording community. Long known for their attention to sound quality as well as durability, Sound Devices recorders were typically north of $1,000 for a simple 2-track memory card version. It was a great surprise when the American manufacturer revealed smaller, fuller-featured models with additional tracks for under $1,000.

The release wasn’t without its problems, though. As field recording fans began experimenting with the units, issues were discovered: inexplicable ultra-sonic artifacts, disappointing limiters, buggy software updates, wrist-twisting ergonomics, and more. Sound Devices eventually remedied most of these. Firmware updates fixed bugs, added Ambisonic features, pre-roll, and other features. (Learn about some of those updates in an earlier article.)

Just the same, the buzz diminished somewhat. While the MixPre series provided exceptional value, many pros held onto their 6-series recorders for more demanding uses.

What’s New in the Series II?

The MixPre II series seems to be a direct response to those issues. Let’s see what’s new:

Will series I owners get these features in a firmware update? While the form factor of the new machines is the same, the new series come with all-new internals. So, series I owners are out of luck.