You are here: Home / Mastering / A Quick Checklist for Mastering Field Recordings 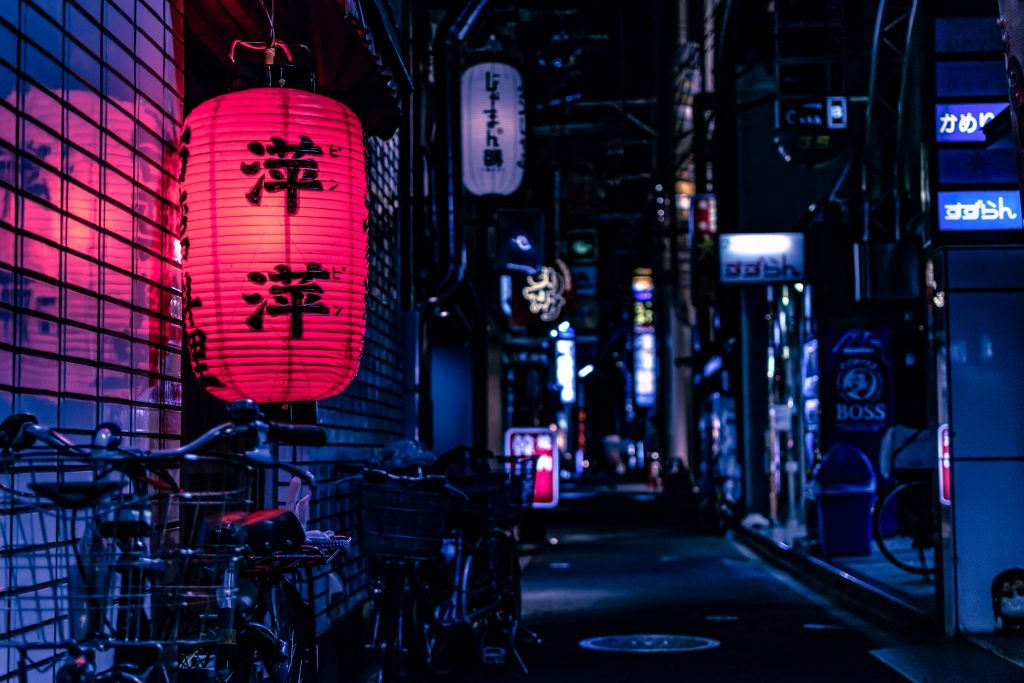 There’s a lot to do to bring a field recording from concept to completion. There’s the extensive research needed to see if a session is possible. Calls made to line up talent. The actual recording follows, then detailed mastering, and meticulous curation.

Bewildered by it all? Unsure what each step requires? It’s understandable. I was recently asked to share guidelines for one of these stages: sound fx mastering.

Mastering itself is a fairly nuanced craft. Thousands of words could be written about it. Today’s article looks at the broad strokes: the important steps, the vital tasks, and what shouldn’t be skipped. Just learning about mastering? Want to review tracks you’ve already cleaned? This post is a quick checklist to help your mastering technique.

What Is Sound Effects Mastering?

Not every field recording is captured perfectly. Many need to be tweaked to before they are best experienced. This changing process is called sound effects mastering, or just mastering.

Sometimes the tweaks are minor, like trimming out a vocal identification at the beginning of a series of rock smashes. Others require time, patience, and sophisticated tools: think of stripping multiple buzzing frequencies and editing out dozens of recordist stomach gurgles from a late night urban atmosphere.

(Mastering field recordings is much different from the music mastering discipline, which focuses more on final technical balancing and preparing songs for different listening environments.)

An Approach to Sound FX Mastering

In general, what should a mastered field recording look like? It should be an audio recording that represents a single, evocative sonic idea without any technical errors.

That tackles two approaches: conceptual and technical. There’s a lot to be said about each approach. Let’s look at easiest ones to fix.

This checklist can be used for both ambiences (atmospheric, environmental sounds), and specifics (focused effects like fans, mouse clicks, gunshots, a car passing). 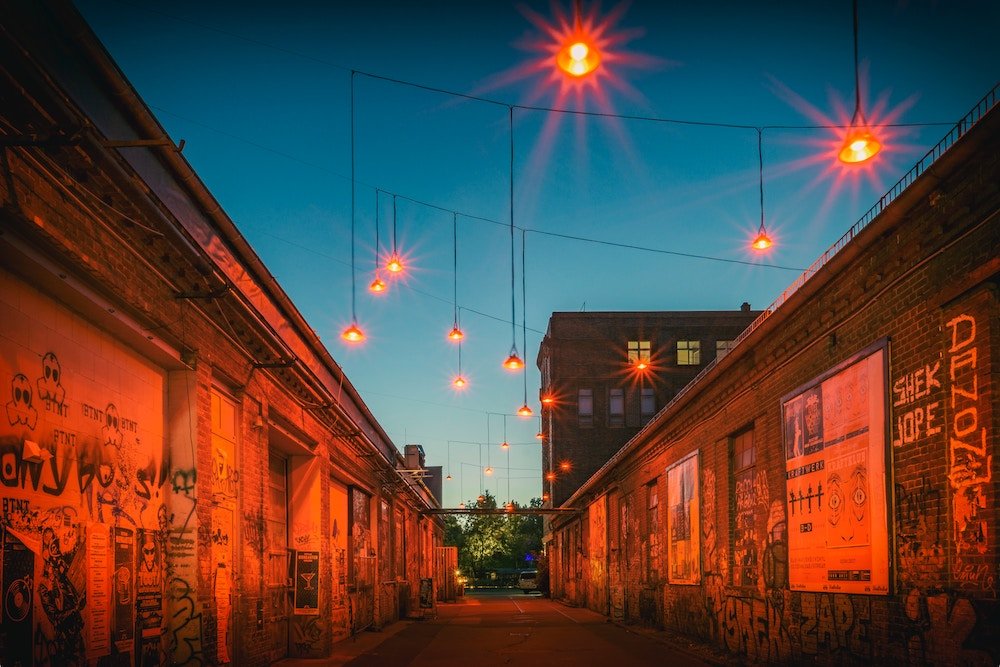 Editing involves cutting and slicing a sound to keep the good parts, trim away the bad ones, and tweak the core sound.

Processing involves using plug-ins or other tools to enhance or fix the sound that remains after editing.

There are other tools for repairing audio. For beginners, focus only on the ones listed above. These restoration tools are difficult to screw up. Others such as noise reduction and spectral repair can do more damage than fix things when used by an untrained ear. Save those advanced steps for later in your career. 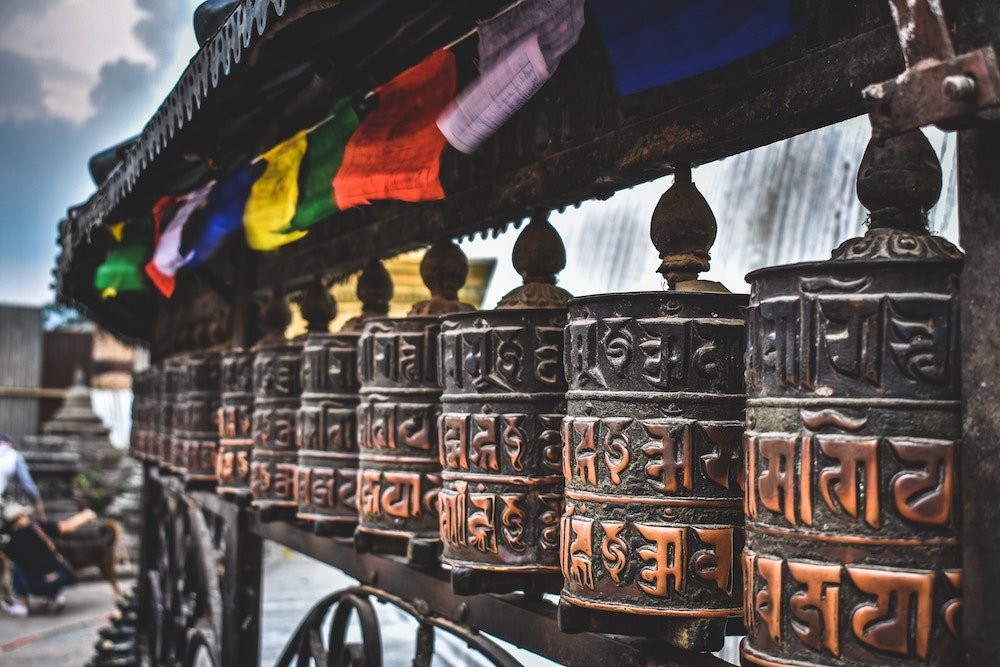 While the previous guidelines hold for the vast majority of field recordings, this checklist depends on your audience. Find out which your fans prefer and choose the option that helps them the most.

Of course, much more can be done while mastering sound effects. There are many others ways you can tweak and edit field recordings. This checklist will help anyone prepare the vast majority of field recordings well and solve most problems.