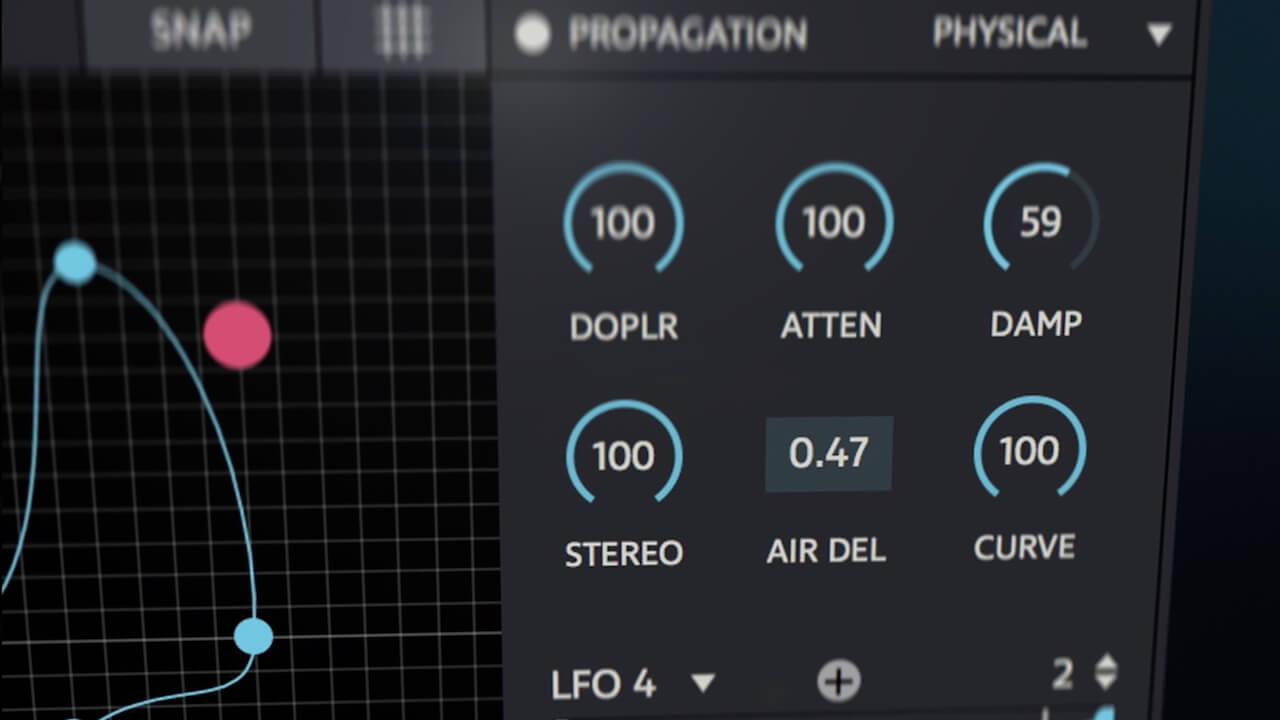 On the surface, Traveler is a Doppler plug-in. There’s much more to it, though, with a 2D grid for shaping the path of the sound, 80+ presets, movement, propagation, and LFO settings, and a granular sampler as well.

Here is a YouTube video that shows what Traveler can do:

I was thrilled to be asked to include some fighter jet sound effects from my Airborne Sound library for the plug-in’s presets.

You can read more about what the plug-in can do, its highlights, and Airborne Sound’s contribution over on the Airborne Sound blog.