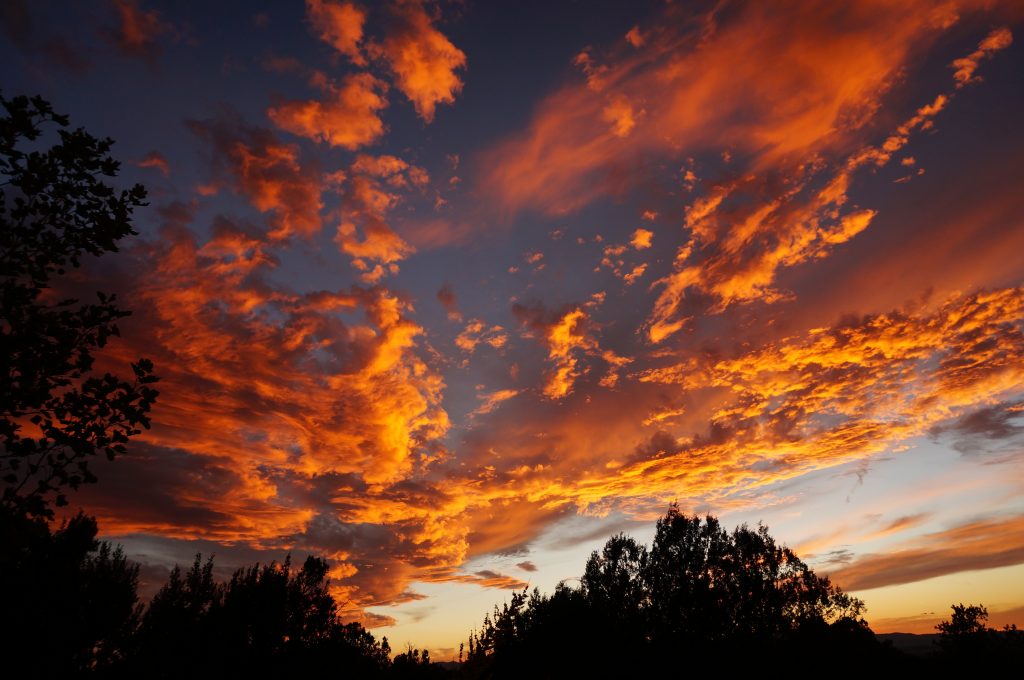 Sound designers have received some power ups to their workflows lately. With a wave of updates to sound browsing software, editors have fresh and improved ways to find, process, and curate their sound collections.

We last looked at metadata news in December. Let’s see what has changed. 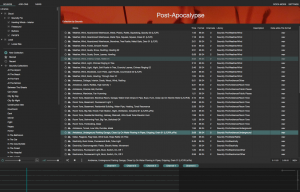 Soundly is a sound browsing app known for its easy entry point (its standard plan is free) and a large built in pro sound effects library. The folks from Soundly haven’t been staying still. They released their 2019.6 update last week.

I’ll be covering these new changes in detail in the coming weeks.

A new app simply named “Search” was released into the already crowded field of sound browsing software. What is interesting about this app is that is was designed by a sound library Web shop: Pro Sound Effects.

Coming from other software? Search reads iXML from other metadata apps. It also has predictive text keyword searching and detailed “drill down” search results filtering.

Here’s a 2-minute tutorial on how to use Search:

Search is packaged free with any Pro Sound Effects general library or $99 alone (macOS only). 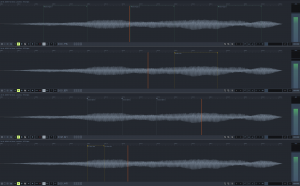 View and snap to loops

While still technically in beta, Windows metadata app Resonic from LiqubeAudio keeps making giant strides with improvements to its free Resonic Player and the advanced Resonic Pro (€69) in beta 0.9.4 (Windows only).

With every release now we're also working on migrating towards high-DPI, making sure that the UI looks and feels good on zoom or 4K screens.

Other cool additions include:

For the future, Wolf told me Resonic is focusing on database tweaking and search features, cache improvements, support for external editors and tools, and additional network support. 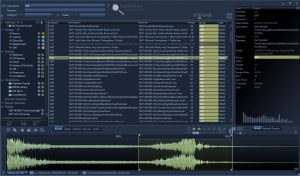 BaseHead have refreshed their website with a new store, user area, and ticket system. They have also adopted a new licensing system. There are two ways you can purchase the app.

The perpetual license comes with a support plan that allows to use the software forever with one year of free software updates. You can keep getting more updates by purchasing a support plan for another year. The price depends on the version ($49 – $99), with price breaks if you buy multiple years.

BaseHead has also rolled out a rent-to-own plan. Instead of buying BaseHead outright, users can pay for the app in 4, 6, or 10 months with a 1% markup for each month. This helps people working on a budget. It also is helpful for facilities that want to add a few extra copies of BaseHead for a month or two, and save compared to buying the entire app.

As for recent updates to the app itself, new features include:

BaseHead 5.1 is available Standard, Lite, and Ultra editions ($199-$649, Windows and macOS). Have an earlier version? Read about upgrade options here. 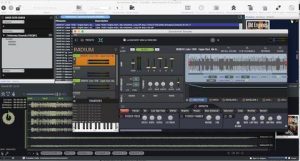 Big news for fans of Soundminer: a major version was released last week. An “early-adopter” upgrade price of $150 brings a variety of changes to Soundminer v5Pro:

There are a handful of other features with this update. I’ll explore them extensively in an upcoming article.