You are here: Home / Curation / Common Mistakes and How to Fix Them: Sound Library Curation Part 2 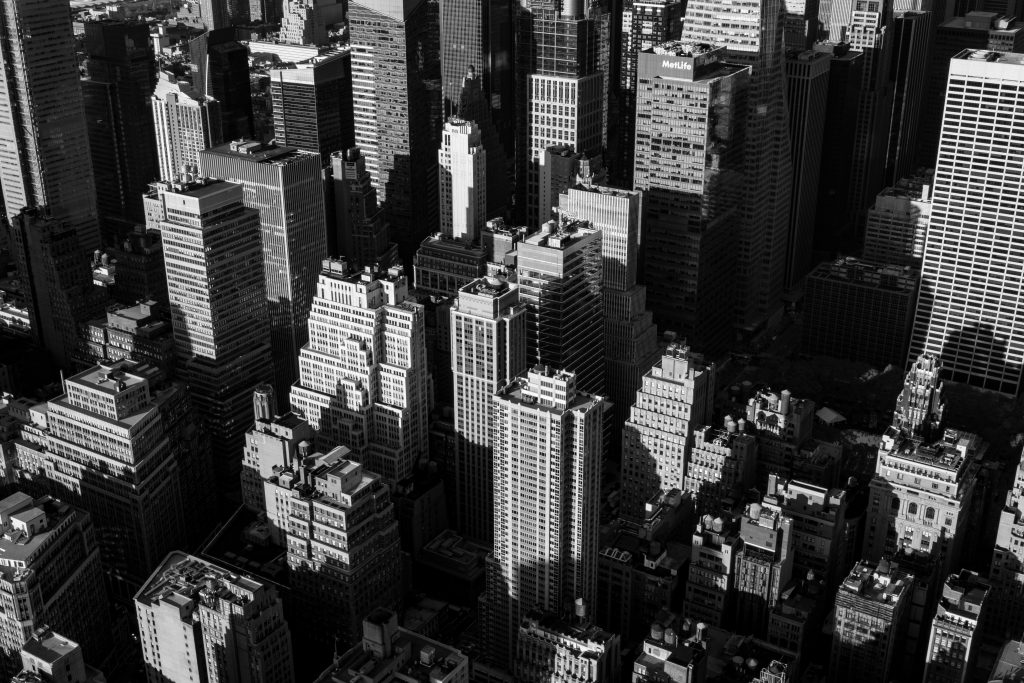 Over the past few articles we’ve looked at common field recording, mastering, and sound library curation mistakes. They’re all easy errors to make. They’re often overlooked. Just the same, it’s important to do whatever can be done to keep them to a minimum. 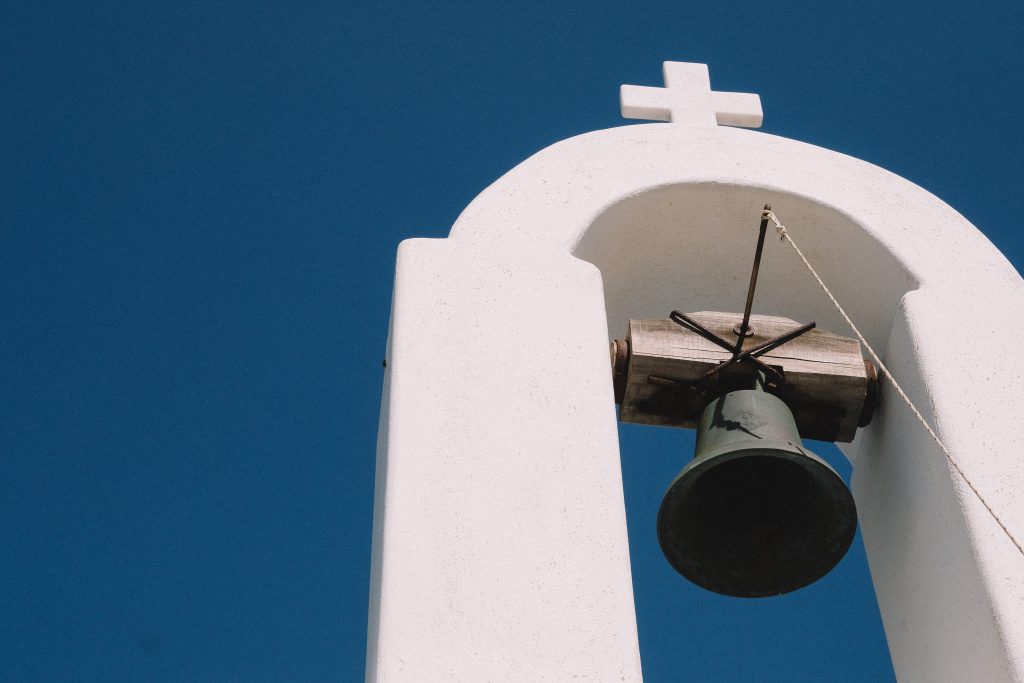 Some facilities use naming schemes just for their in-house crew. Certain publishers share collections for small, specific groups of fans. So, no two libraries are organized and presented the same. Each has their own style.

Even though there’s leeway for style to vary for each field recordist or designer, some common errors slip through the cracks. Let’s see how we can fix them.

Imagine you’re driving home and find the main road blocked. You take another way home. The next day, a different road is blocked. Then next day, another. You can deal with a predictable inconvenience. But when it changes daily? Very quickly you’d be frustrated with driving at all.

Consistency is vital when curating sound libraries. Otherwise, naming 50 sounds “USA” and 100 others “America” will confuse fans. Which term do they use? Is there a way they can find both at once?

It’s important to present sounds the same every time: names, metadata, categorization, and search results. That helps people find and use sounds.

Here are examples of inconsistent curation:

These are examples. Regardless, pick one style and stick with it.

For a long time, sound libraries followed the Sound Ideas style of describing field recordings in ALL CAPS. That’s the curatorial equivalent of screaming at your fans. It’s visually overwhelming and has little distinction. Describing sounds exclusively in lower case appears low-effort. Avoid both of these.

Most sound libraries use either Proper Case or Sentence case. Choose your own preferred letter case and stick with it.

Case can be changed with Excel or MacOS Numbers formulas, or online case converters.

It’s important to think about how fans will use your field recordings. To find them, they must be described in an understandable, evocative way. That helps them select and use them.

Many sound libraries use secret codes. These can be abbreviations such as: POV, AMB, INT, EXT, FX, FTS, MVS, CU. They can be industry terms: walla, Foley, sweetener, booster. There are many others.

The problem? Casual fans won’t know how to decode these words. Sure, they may be commonplace in the industry. Do you want fans on a wider scale? Avoid using shop talk. Substitute the shorthand and abbreviations for expanded terms. Not interested in selling to newbies? Be careful just the same. Terms used by game audio crew may not be known by episodic video editors. Aim for a more global reach instead.

Use specific words instead. Try “huge” instead of “very big”. Describe the sound, noise, or thing. How much is “some,” or “a lot”? Put a number to the sound. I used the word “moves” for “movement” before I forced myself to add more detail: rustle, crumble, slide, wiggle, wobble, and others. A more accurate word is always available. It’s usually more inspiring, too.

The same goes for sentences. Active sentences are far more powerful and evocative, and get the point across more effectively.

Passive: A bell being rung.

The first is a bell having something done to it. The second is the bell acting itself. It’s subtle, but it makes a difference. 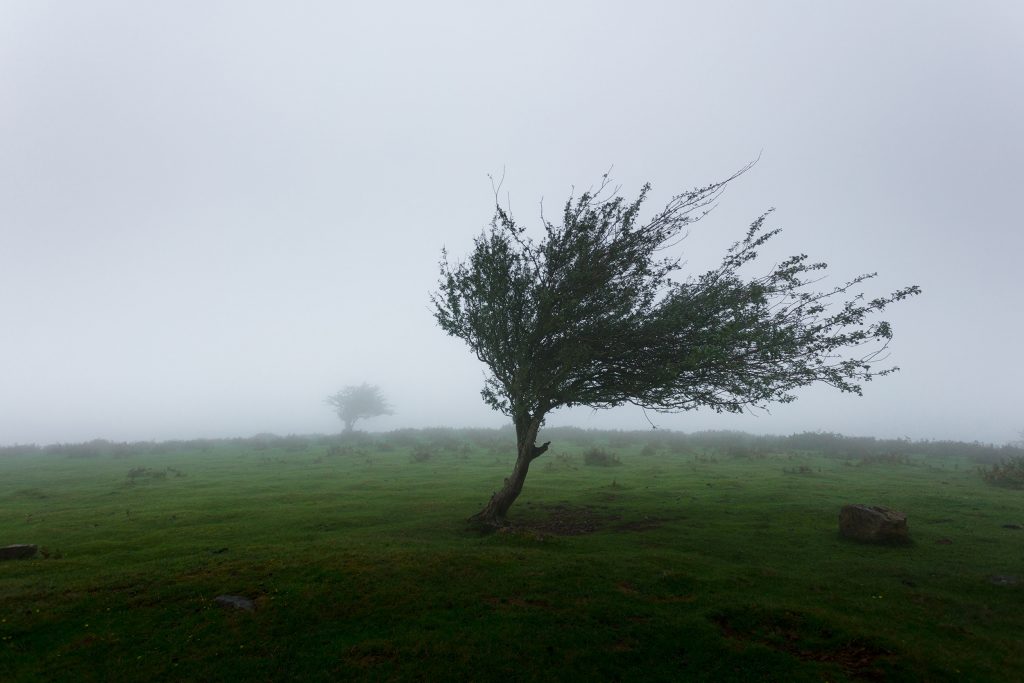 Editors need to find the right sound and return quickly to creating cool soundscapes. That’s why one goal of sound library curation is to organize groups of clips so they can be used more easily. What are common organizational mistakes?

Sound effects metadata is hidden descriptive text attached to a sound file. It includes information about the sound, including categories, recording location, gear used, publisher details, and much more. This bonus text is revealed when the sound is added to specialized metadata apps. It is invaluable. It helps sound editors find the precise clip they need.

Now, adding metadata to sound clips is a relatively recent practice. However, it has such a profound effect on finding and using sound libraries that it’s a mistake not to use it. Pros add new sound libraries to their hard drives every week. How can they sort through them all? Metadata helps them use clips and differentiate between them.

Sound libraries that do not have metadata or list information exclusively in Excel sheets are more cumbersome. They aren’t considered as professional as others. It’s vital to add metadata, and embed it to the sound file itself.

Don’t have a the cash to spend on a metadata app? Not to worry. There are free options to get the job done.

That’s fairly evocative. What happens when more metadata is added?

That obviously has much more information. But is it really necessary? Yes. Why?

Well, when seen in the context of a single library, that information may seem unnecessary. Why bother, then? Well. these extra fields of metadata are invaluable when choosing between libraries.

It only takes a brief visual scan of the extra information to decide which clip is best. Perhaps you want to choose from a favourite publisher. Maybe you want something recently recorded. You may prefer a particular microphone arrangement. These bonus fields make decisions easy.

It’s true that you could add these details to the description field. That usually ends up cramming the text inside one space. It becomes difficult to read. Instead, it’s best to spread the data amongst other fields. Some people have noticed that apps may not search these bonus fields. That’s OK, though. Even if a sound browsing app doesn’t peek inside these fields to return search results, they still display them. Often a quick visual check is enough to make a selection between clips.

So, while simply adding a BWAV Description field may seem like it is enough within the context of a single library, it’s always better to add as much unique, accurate descriptive text as possible.

Learn which fields you should use when adding metadata to your field recordings.

Have you shopped at Amazon.com? If so, you’ve likely “drilled down” through product categories to find just what you need:

It makes sense, doesn’t it? Keep narrowing your results until you find just what you need. That may be true for one of the largest online retailers on the planet. Beware when adopting this for sound effect libraries.

Sound clips don’t face the same problem of an A-to-Z Internet shop that stocks everything from telephones to tissue paper. Instead, limit sprawling categorizing to two tiers, or three at maximum:

These approaches are referred to as narrow and broad categorization. Why limit things to two or three categories?

The goal is to reduce the number of clicks needed to find a sound. Two tiers of categories finds sounds in three clicks: the first to browse the category, the second to find the subcategory, and the third to select the sound. When categories sprawl with endless nested subcategories it takes dozens of clicks to find the proper sound. Help guide sound library fans along a quicker route.

Learn sound library categorization tips, and how to build your own sound fx category tree.

Over time, sound clip metadata quickly grew from “nice to have” into a Web shop requirement. It makes sense. As we’ve seen, metadata is incredibly helpful to help find, sort, and choose field recordings. There’s been an unfortunate side effect, though. With all the metadata buzz going on, sound library publishers have begun to overlook one troublesome error: unworkable filenames.

Well, why should filenames matter? After all, there’s reams of luscious metadata to see. Surely a dozen metadata fields matter more than a single filename, right?

That is true, until we realize one important thing: not everyone owns a metadata app. In fact, most people will browse your clips in a desktop window. It’s easy to get lost populating endless columns of metadata text. Be careful not to let metadata overshadow writing good filenames.

There’s another reason why wise file names are essential: good metadata grows from the file name itself. Why? Well, people write metadata after mastering a sound file. The file is cut, trimmed, processed, and given an initial name. Later, sound librarians read the file name and use it as inspiration to compose descriptions, category, keywords, and more. So, creating a detailed file name helps writing metadata later. Good metadata is built upon excellent filenames.

Read about 15 tips for naming sound effects, and learn about metadata basics, a quick-start guide to writing metadata, and 7 guidelines for composing good metadata. 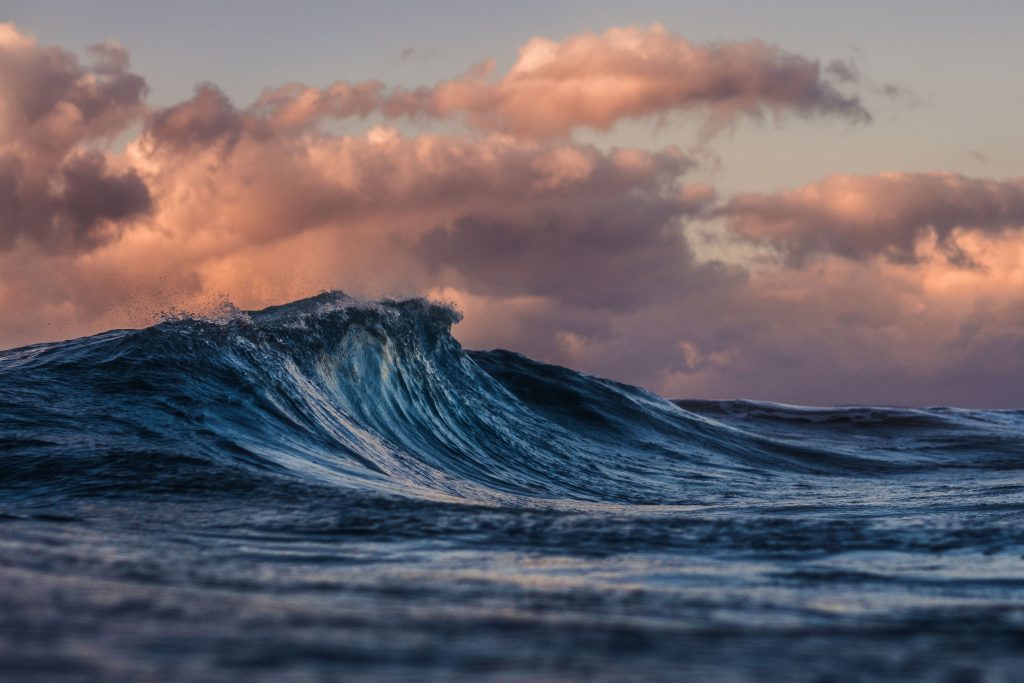 You’d be forgiven for believing field recording is little more than gear stuffed in a bag. Trade show brochures and Web shop copy lead us to believe every problem is solved by the latest year’s release of microphones and recorders. New features emerge that promise a sound will never clip, or that levels will jump up and down to catch every sound you need. These are amazing tools, no doubt. However, they risk deceiving us into a false sense artistic accomplishment.

The reality is that technical errors are overshadowed by problems we ourselves introduce. Sometimes they come from carelessness. At other times, from a lack of knowledge. Everyone has slipped up from a lack of experience. It’s normal. And there is value in every one of these errors. We grow by making mistakes. That feedback teaches us how to fix problems, to innovate, and to later triumph in our goals. That’s especially crucial when there are few ways to learn the craft of field recording as it is. The most important lesson? These human errors are a reminder that field recording isn’t a measure of gathering the best equipment and pressing a button.

What’s more, these errors highlight two important steps when field recording: the need to evaluate one’s own work critically, and to experience and learn from the work of others.

Author Stephen King once said a new writer can’t afford to put down a bad book. Instead, he claimed the best thing is to finish it and learn what you would do differently. Field recording is the same; that reflection is key not only learn from others, but from our own mistakes.

The goal of this series has been to present mistakes from a new perspective. Resist viewing them as a way to condemn your own attempts. That’s defeating. Instead, realize that as field recordists, we are always finding valuable lessons from every clip we hear – both the efforts of a beginner punching in for the first time and the flawless recordings of a master. During our time as field recordists, we will be both of these people. Learn from them.