You are here: Home / Curation / Common Mistakes and How to Fix Them: Sound Library Curation Part 1 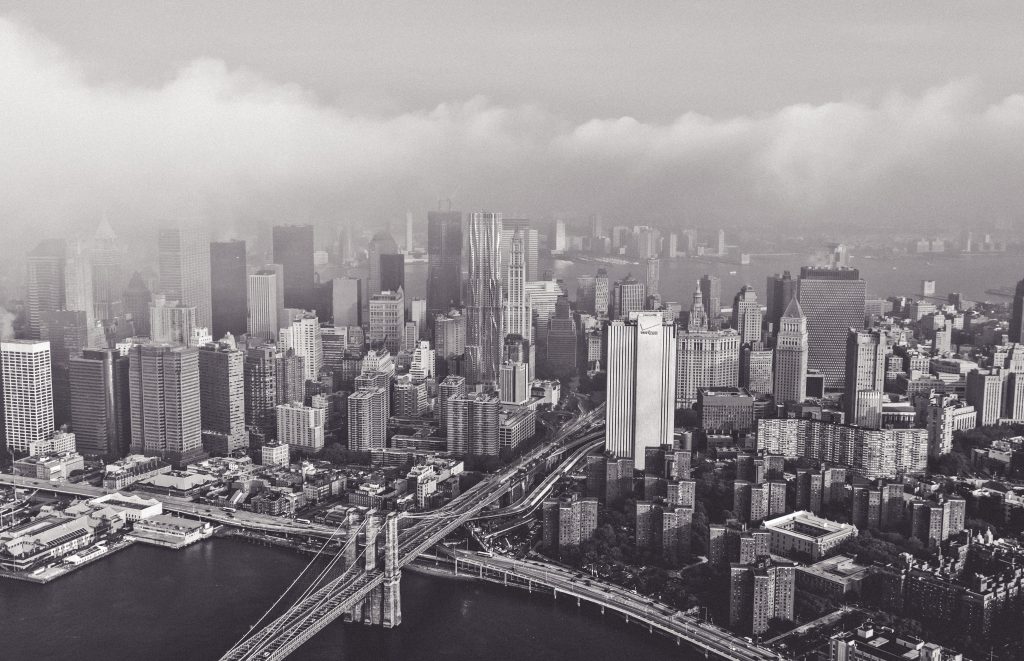 You’ve flown to the other side of the globe with microphone in hand. You’ve trekked through bustling cities in the heat with heavy gear strapped to your back. And then, you notice it: the TVs and radios have fallen away. You realize you’re immersed in the sound of a completely new place.

All field recordists know this experience. It’s not just the urban recordings, though. They discover it when hiking a remote trail, when firing up a sports car for the first time, or when uncovering a unique texture scraping metal on ice.

It’s this sense of discovery that prompts people to want to share their recordings with others. Field recording wouldn’t be much of a craft if work wasn’t exchanged with others. Just the same, it’s not common to think about this step when capturing sound in the field.

It’s understandable to overlook the step of preparing clips for sharing. Known as curation, it has a great impact on how clips are received and understood.

So, today’s post shares common errors when preparing to share sound effects, and tips and tricks for how to fix them.

What is Sound Effect Curation?

I started referring to this field recording step as curation a while ago. It came to my mind because I realized many field recordists share their sound clips the same way museums hang artwork. Just like paintings, the clips sit on SoundCloud or a hard drive, waiting to be experienced.

What is sound effects curation? It is one of the last steps in a field recording’s arc. It prepares and organizes the clip so others can find, hear, and use it efficiently. A recent post examined sound fx mastering errors: editing, cutting, processing, and more. Yes, that step prepares field recordings as well. Curation is different in that the nature of the sound itself isn’t affected. Instead, only its “soft” attributes like filename, image, metadata, and storage are changed.

Curation focuses on organization, consistency, accuracy, and evocativeness. Why? The goal of curation is to save time and help make choices.

Compared to recording a fighter plane ripping through the sky or a cheering stadium crowd, curation may indeed seem mundane. So why do it?

There’s really only one reason: if a sound can’t be found, it will never be heard. It won’t be used. So why capture a field recording if it won’t be used? Without curation, field recording is pointless. Think about the incredible experience of recording crashing waves at dawn. That memory will be all there is of the recording if fans – or yourself – can’t find that track amongst the swelling amount of sound libraries released every day. 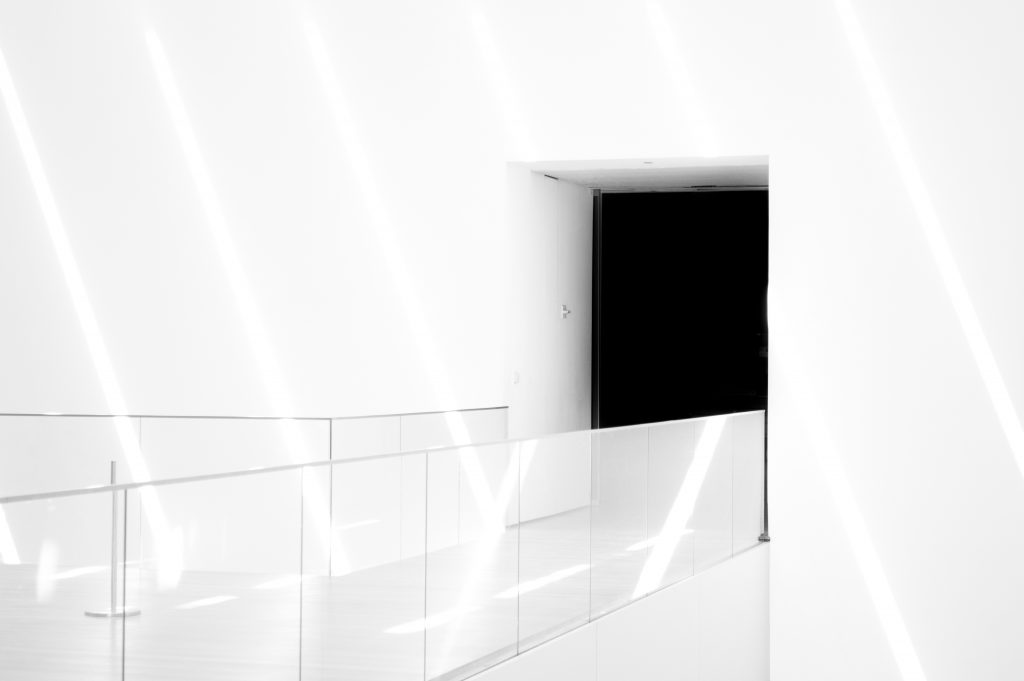 Imagine you’re editing a film. A shot calls to cut in a booming door slam. You can hear it in your mind. You’ve used a good one before. You know it’s in your library. However, you search and can’t find it.

Now you’re sorting through dozens of doors. They’re all named the same. What’s more, the surface and size aren’t specified and the door’s motion is unlisted. Is it a wood door? Is it opening and closing? Who knows. The result? You’re forced you to audition each of them. This takes time, drains your creativity and compromises productivity. It’s editing equivalent of sorting change.

Obviously that’s not the goal one would imagine for their door recordings, let alone a rare rainforest soundscape. How does this happen?

The reasons are similar to mastering mistakes:

Now, I can imagine what you’re thinking. Few people wake up in the morning overjoyed to begin curating field recordings. Most of us would rather be recording more sounds. Yes, curation is technical work, which means it is boring. However, that also means simple rules can guide you to improve your sound library.

We’ll start with two this week and wrap up the final pair next week. 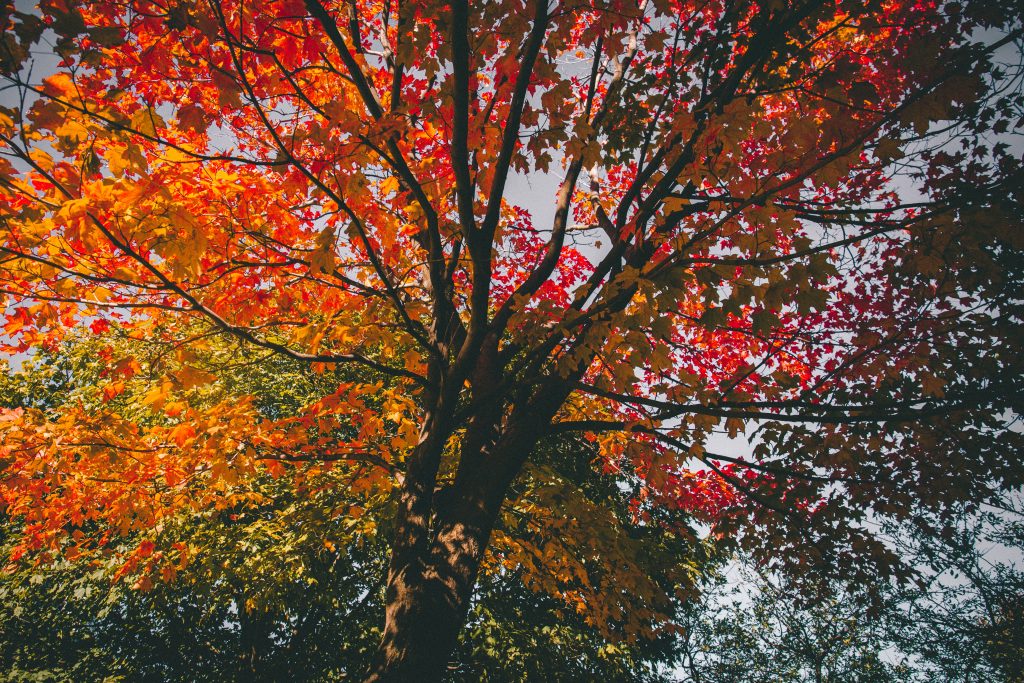 It’s important to consider an approach to curating sound libraries. While later tips deal with black-and-white errors, the approach category shares errors and fixes for ways of thinking about curating field recordings.

Describing What Something Is Not

It’s about recording audio creatively and sharing sounds with others.

One is more direct than the other. It also conveys more helpful information. What’s the difference? The first describes something by what it is not. The second describes what it is.

Let’s look at this in terms of field recordings. Is it better to describe a sound as:

Wood door without glass – no closing

Here’s another common one:

Wind in trees with no birds or insects

In each case, the second uses less space to describe what is happening. It uses words to detail what the sound is instead of adding words for sounds that are not actually present in the recording, and may return incorrect keyword search results. A quick tip to avoid this: skip using negative words.

The only exception to this is when specifying a sound doesn’t exist when it would normally be expected otherwise.

What is it? What’s a Maxwell? Is it the engine itself?

In this case, it’s an antique car. That’s difficult to know by just looking at the name. When I first saw it, I had to look it up. Is it a boat? One of the first airplanes? “Car” doesn’t appear anywhere. You may also wonder, what is the car doing? Is it idling? Starting or stopping? Is the recording from in the car, or outside of it?

To avoid this, ask yourself these questions:

Let’s try that with our Maxwell:

Almost any subject can be expanded upon this way. Another common example are dialogue lines:

Take extra time to describe sounds more fully. That will help field recording fans understand what they are about to hear. 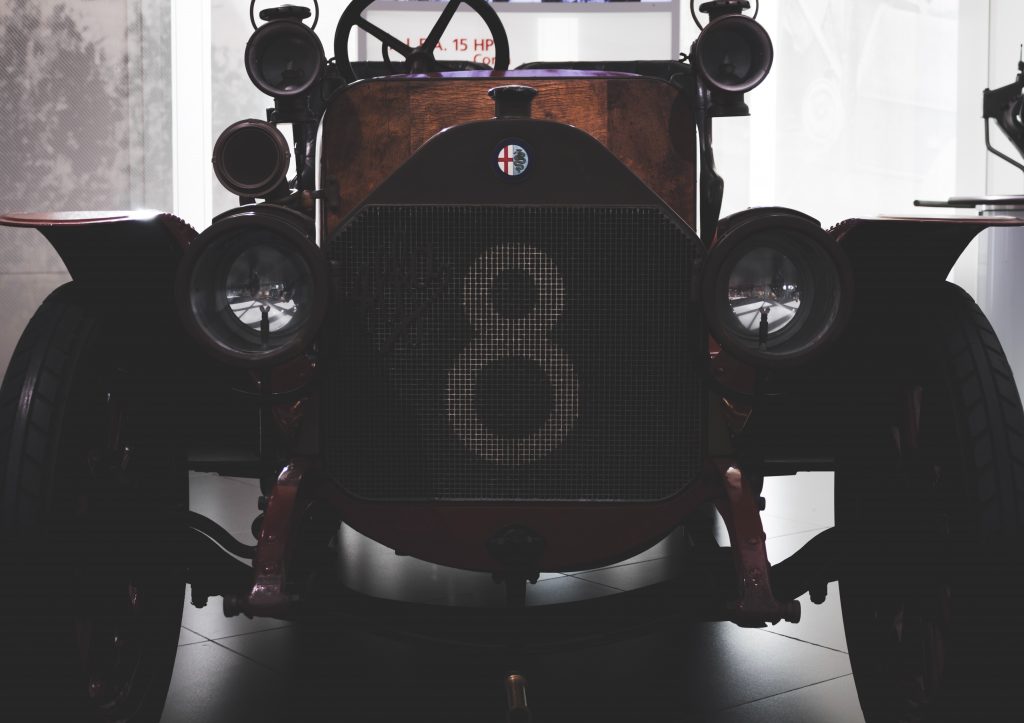 Field recordings are most commonly first encountered through language. That means it’s important to brush up on writing skills to share sounds well. The good news is that language errors are simple to fix because they don’t involve interpretation. There are rules we can use to fix these overlooked errors quickly.

This is by far the most common error I see, even considering all field recording and mastering errors from previous articles. Often I’ll see sound libraries with words spelled incorrectly three different ways within one collection. Many times they are spelled phonetically. How can you find museum sounds if the clip is named “musseum”? A keyword search won’t return matches. What’s more, poorly spelled sound libraries don’t leave a good impression.

At first this puzzled me. Spell checkers are everywhere, aren’t they? Then I realized there’s a larger issue. It’s not always easy to compose unique, accurate metadata in sound browsing apps. So, typos can happen, and sometimes spell-checkers are non-existent.

How to fix this? Export your sound library list from a metadata app, spell check it in Excel or MacOS Numbers, then re-import the changes. Learn about importing and export metadata from BaseHead and Soundminer.

This is especially challenging for people describing field recordings in a non-native language. Get a native speaker to proof-read your work.

An general rule: don’t guess. If you don’t know, don’t spell a word phonetically. Check it instead.

Prepositions are words used to describe how a noun relates to time or place. Common ones are: on, of, for, in, before, at. Here’s a list of prepositions in English.

These can be tricky to use properly. Here’s an example:

Crowd standing at a train platform

Instead, it’s better to use

Crowd standing on a train platform

These are particularly troublesome when using a secondary language. Sometimes the logical preposition isn’t the correct one. If in doubt, don’t use prepositions. Valuable field recording descriptions can be written just using keywords from nouns, verbs, adverbs, and adjectives.

That won’t be as readable as an extended sentence, but it will still show up in search results, and without an error in the middle.

Another one where people get tripped up: adding an “s” incorrectly when there is more than one thing. In English, some rare words are both singular and plural.

You get the idea. Double check with lists of singular and plural words before finishing your sound library.