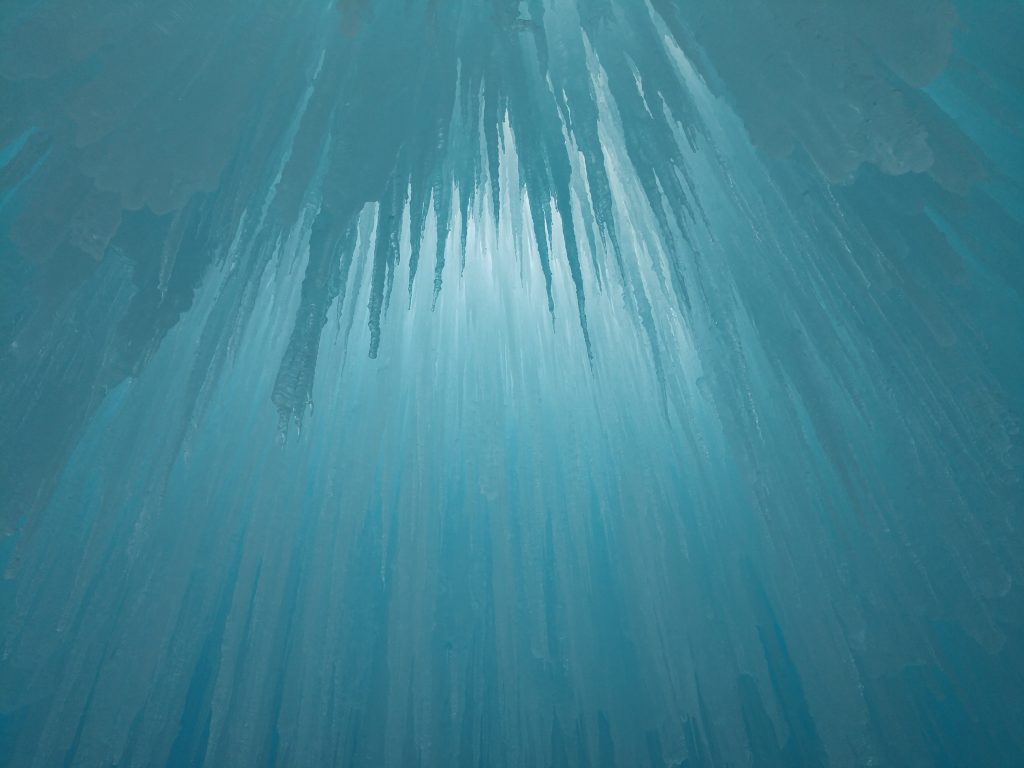 DesigningSound.org’s impact as a destination for learning about capturing, creating, and manipulating sound is hard to overstate. The website was an inspiration to many sound fans at a time when information about field recording and sound design was difficult to find. It published many seminal articles that pioneered techniques for recording and processing audio. Posts such as Charles Deenen’s car recording guide, Frank Bry’s techniques for mastering explosions, or Tim Nielsen’s explorations of mid-side recording established new workflows and changed the way people thought of recording and working with audio.

Launching a website is not easy. Keeping one running takes a lot of time. To accomplish this while providing valuable and insightful content is not common in any industry. Menhorn and Farley and their team of contributors – as well as Isaza, Riehle, and everyone else involved – deserve the highest praise and respect for providing such a valuable resource for the community.

Don’t worry, though. Menhorn mentions that all articles will remain while they search the website’s successor. Let’s keep our fingers crossed.