You are here: Home / Technique / How to Avoid Noise when Recording Nature Sounds – Interview with George Vlad 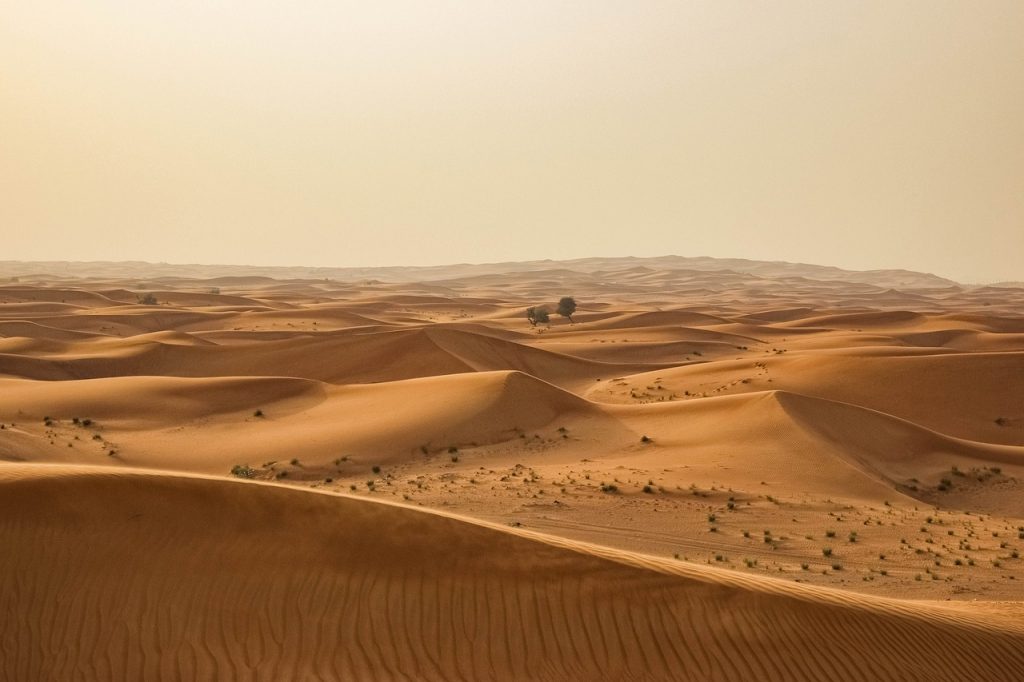 The previous post posed a vital question: how can a nature sound recordist avoid noisy field recordings? As we saw in that article, struggling with noise is as difficult as it is common.

George Vlad has travelled across Africa and Europe recording the sound of forests, deserts, wetlands, and more. He shares his field recordings on his blog and also in respected packaged sound libraries from his Mindful Audio website.

I have long admired George Vlad’s field recordings. I asked him if he would like to share his thoughts with us about struggling with noise while recording wildlife sounds. He kindly agreed. Today, George Vlad gives detailed insight on where noise comes from and how it emerges in nature recordings. He shares tips on how to reduce it. His thoughts also include many nature field recording tricks designed help everyone gather the clearest, most inspiring wildness soundscapes.

Creative Field Recording: What do you feel is the biggest factor that contributes to adding noise to nature recordings?

George Vlad: There probably isn’t one big factor that does that more so than others. With my recordings, I find that it’s a mix of several causes, for example: 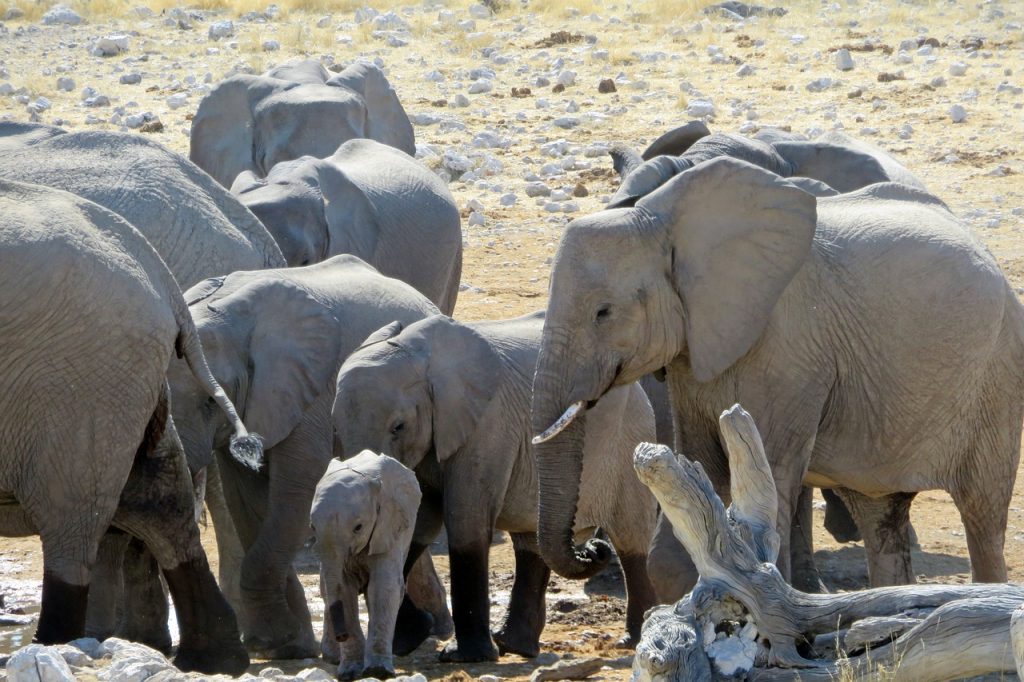 CFR: What do you feel is the best way to avoid noise in nature recordings?

GV: Low noise microphones and preamps are required, especially for soft nature ambiences. Studio mics such as Schoeps might cause clicks, pops or stop working altogether in high humidity or extreme temperatures. I use Sennheiser RF microphones and have yet to experience this sort of problem, having recorded in temperatures ranging from way below freezing to scorching heat.

Furry wind protection should not be used unless it’s absolutely necessary. I find the Rycote Hi-Wind Cover much more useful since it does not dampen high frequencies as drastically as the so called dead-cats. This helps get a crisper recording with good air and presence.

Decent cables with connectors that don’t malfunction in high humidity, heat, snow, dust etc. are also required (even taped over if the circumstances call for it). 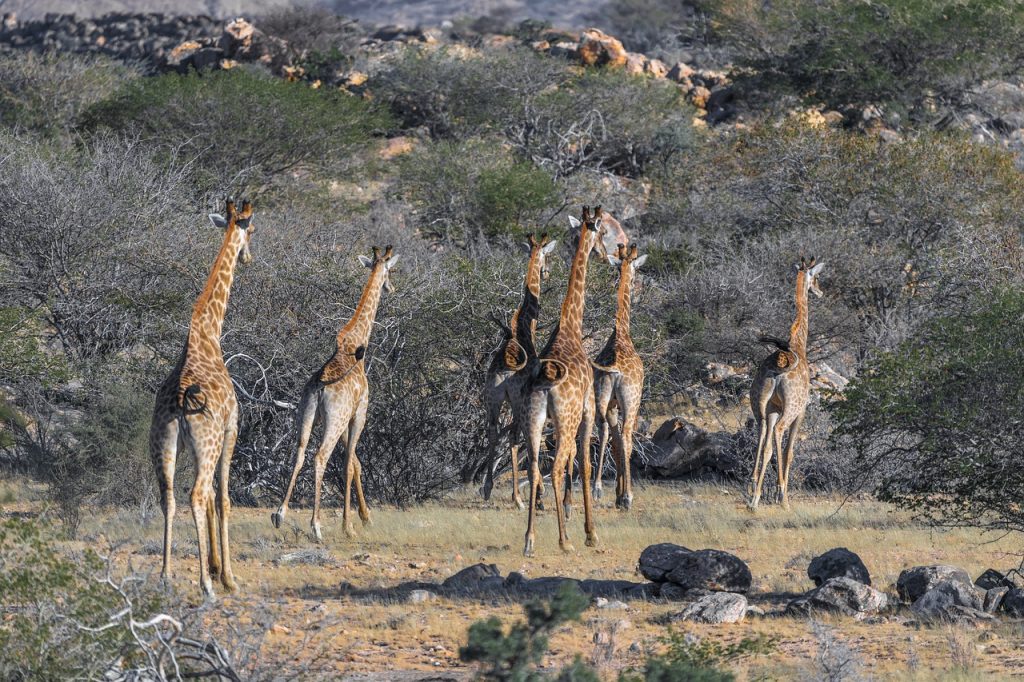 Long cables (100m or more) or recording rigs that can be left out for more than 12 hours at a time will work much better than sitting out with the microphones trying to be still. The latter requires excellent batteries and power efficiency plus large enough memory cards.

I find that I get better close-up recordings with small mics such as DPA 4060 lavs (without furry covers that might spook certain birds). They’re much easier to hide than a double mid-side rig, however I prefer the surround sound of the DMS for ambience recording.

If the signal to noise ratio isn’t good enough, you need to get closer to sound sources. This goes back to composition and the recordists’ aims and expectations.

Recording at the right time of day can make a huge difference. My favorite time to record is pre-dawn in spring, just as the first robins, blackbirds and wrens start singing. This is when there aren’t a lot of birds calling yet and I can get nice and crisp close-up calls if I’ve scouted the location properly. Once many individuals start singing it gets more difficult to get that “clean” sound that is so useful in sound design.

It never hurts to know a little (or a lot) about the species I’m targeting, their behaviour, when they sing, etc. 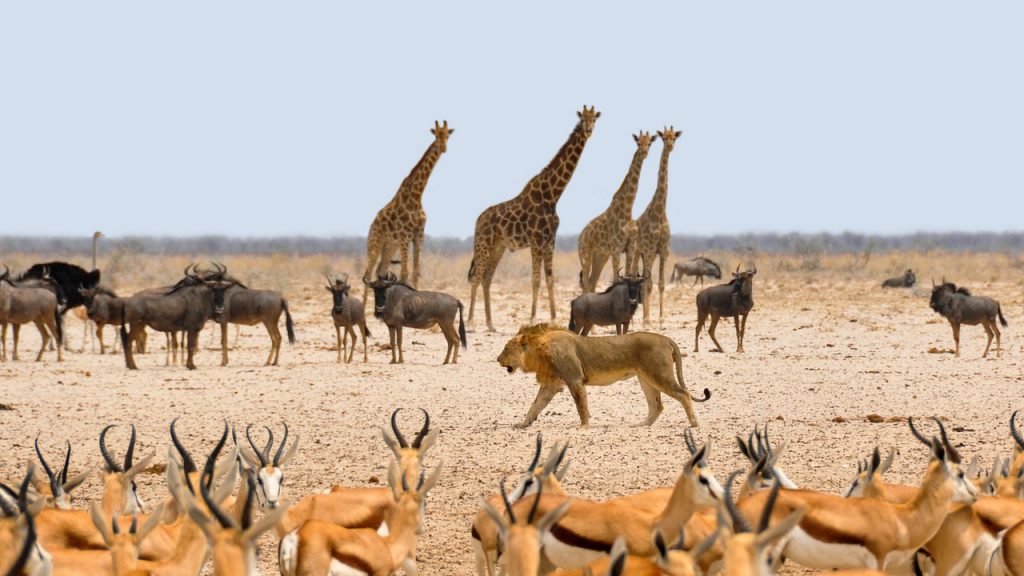 CFR: If a recording is noisy, do you treat the recording in any way while mastering (i.e., EQ, multi-band compression, etc)?

GV: I used to be more liberal with processing ambiences, performing noise reduction, multi-band compression, EQ, limiting etc. freely. Nowadays my aim is to get the “right” sound while recording and to fiddle with it in post as little as possible. Having said that, I still use FX like 50 to 80 Hz high-pass filters if there is no useful content in the low frequency register. On occasion I will also perform surgical spectral editing to replace an extraneous sound (rooster calling comes to mind) with background noise spliced from somewhere else in my recording.

CFR: Your Wetland Atmosphere library is particularly clean. Are there any recordings you particularly satisfied with their recording quality, or clarity?

GV: There are a few recordings in my libraries which I like the sound of, not necessarily because of their “cleanliness,” but rather for their composition. I like to have a strong central element (one or two birds singing) and a soft background made up by a few other birds singing, ideally of a different species. I also like contrast a lot, for example soft birdsong occasionally interspersed with raspy crow calls and woodpeckers drumming.

CFR: Do you have any quick tips for new recordists to record cleaner atmospheres, and also keep motivation high when dealing with this technical challenge?

GV: I think getting clean ambiences is a skill that can be honed and improved by doing it over and over. The other points I wrote about are a good starting point, but circumstances vary a lot and only by constantly being out in the field can a recordist get the ambiences they want.

Motivation is a completely different beast. For me it wasn’t a problem, since I love both being outdoors and recording. Even after the 100th noisy recording I still wanted to go back there and improve my skills. I can understand why others might feel demotivated though. I find that posting recordings in places like the Field Recording Facebook group is of great help. Contributing in community based libraries is also helpful since these usually have particular requirements.

My thanks to George Vlad for sharing his knowledge!