You are here: Home / Technique / How to Record Quiet Nature Sounds: The Threat of Noise 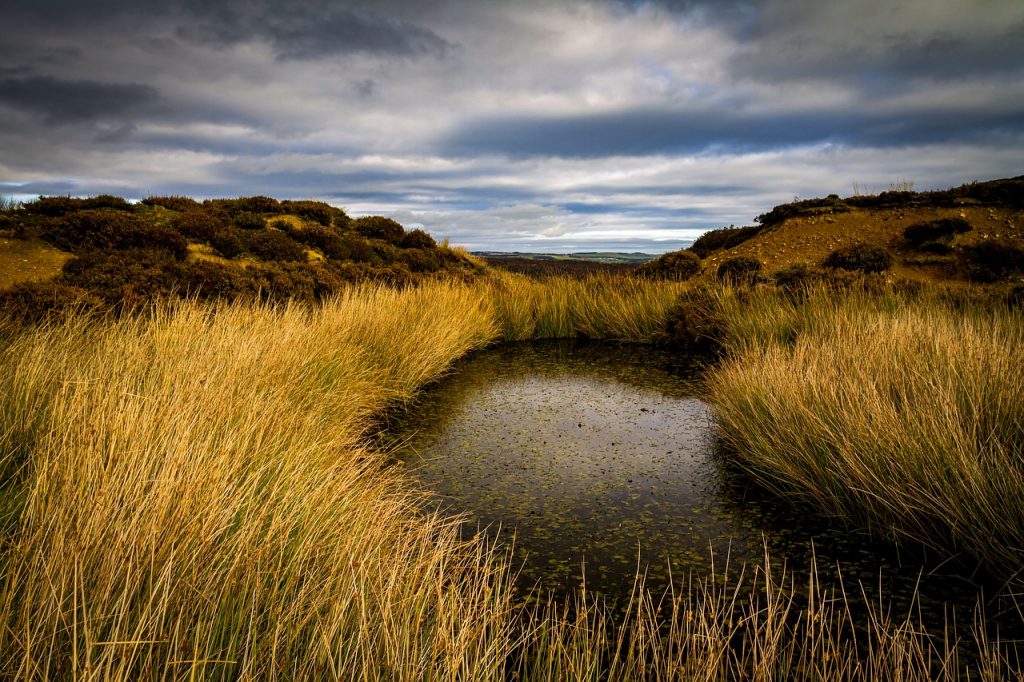 It’s one of the greatest challenges for new field recordists: how do you record high-quality nature sounds?

More people are wondering. Compared to only a decade earlier, field recording has become more accessible. Once the realm of thousands of dollars of kit requirements, field recording gear now can be bought for as little as $100. Nature recording societies have sprung up across the globe. Field recording workshops have wriggled their way into game audio and post production curricula.

The result? Thousands of new field recording fans have begun capturing the evocative sounds of mountainsides, deserts, forests, and lakes. Captivated by stunning landscapes or huddled under trees during a cold night, they patiently gather the sound around them to pull listeners from their armchairs at home to the steppes and forests they travel.

These soundscapes range from pounding waterfalls to chaotic jungles. However, it is the more subtle atmospheres that prompt one of the most perplexing questions of the craft: how can you record quiet wilderness sounds?

The Threat of Noise

The answer isn’t so easy to find. A field recordist must navigate dozens of obstacles while recording nature sounds: machinery, weather, RF interference, and even their own movement. The greatest of these? Noise.

Yes, overhead aircraft and distant machinery will ruin every recording. Unfortunately, they’re incredibly common. Fixing that issue is relatively straightforward, though: either wait for the intruding sound to end or move to a quieter place. While that may require hours of patience or relocating kilometres away, both discovering the problem and solving it are apparent. Noise isn’t so easy to solve. Why?

The source of noise is hard to pin down. Is the hiss that is soaking your savanna recording due to the recorder’s preamp or something in the environment itself? Perhaps that airy wash of sound you hear embedded in your birdsong tracks is the fault of the microphone or the location’s expanse. Even veteran sound pros have trouble knowing.

It’s an annoying experience for anyone and especially frustrating to new field recording fans eager to bring a sliver of the nature they love back to their homes.

Why Noise is a Problem when Field Recording

The joy at witnessing an awakening dawn chorus in the morning becomes misery when hearing the birdsong drowned in hiss in the studio that afternoon.

Why is noise troublesome when field recording? There are two reasons.

Noise is broadband. In most cases, noise invades every frequency we hear. It is indiscriminate. This creates two significant problems. First, because it is broadband, it has the potential to overlap all sounds. Secondly, since it may overlap other sounds, it is almost impossible to remove noise afterwards without taking good sound with it. Thought of this way, noise is the most significant problem field recordists face since it threatens every sound we hear.

Also, noise is unpleasant. It is harsh and coarse. It lacks nuance and expression. It’s hard to ignore noise. Its very character distracts the ear from the sound you are meant to hear. 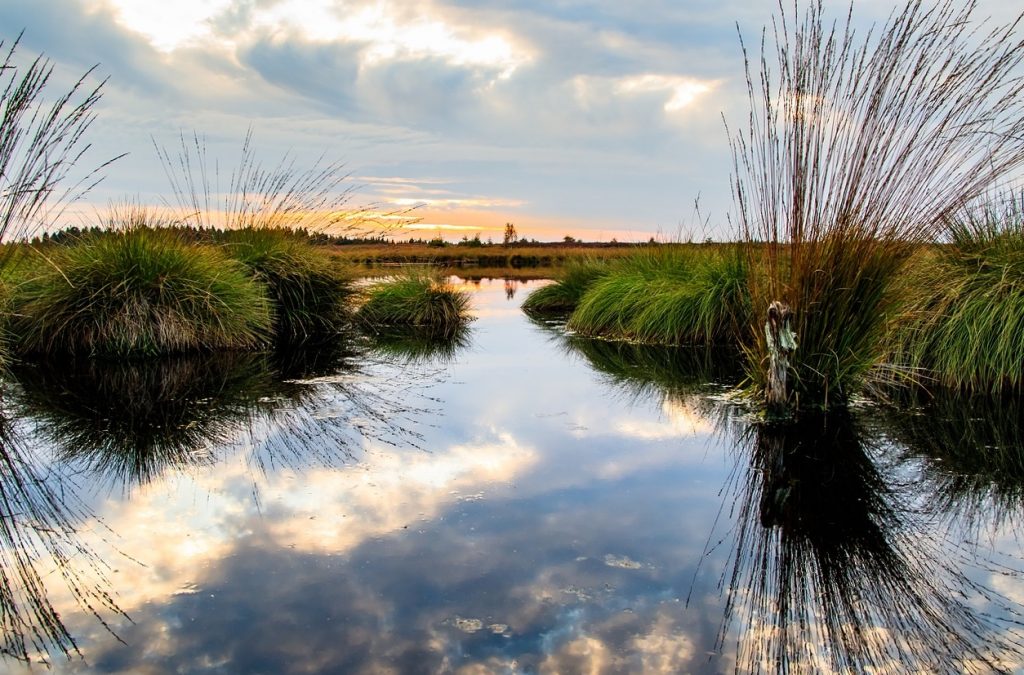 Now, it’s true that many types of waves, wind, and rain are essentially white noise with a bit of texture and just enough variation in tone. White noise machines help people fall asleep. That’s over-simplifying things of course, but it’s good to remember that noise has a place in our sonic soundscape.

What’s more, if noise is quiet, it’s generally not a problem. Some noise is acceptable in certain field recordings. Urban field recordings may disguise hiss behind HVAC, fans, and distant traffic hush. Wind, rain, and rushing water may cloak a small amount of noise. It’s never something to aim for, though. In almost every situation, noise is tolerated rather than a goal. Its presence in field recordings is a matter of what you can get away with. At what point does noise become a problem, then?

The noise may not be loud itself. Its character is unpleasant enough to distract the ear from the occasional toad croak or insect purr. For instance, a robin’s daytime birdsong is around 57 decibels. However, even if noise is quieter than the bird cries, its very character may be distracting enough to ruin a recording. Why? To listeners, the thick wash of hiss is unpleasant enough to consume their attention.

For nature field recordists this is much more pronounced. Wildlife soundscapes are often exceptionally quiet: imagine lonely mountaintops or still prairies. A night desert is as quiet as 30 decibels. The more silent an environment becomes, the more noise threatens it. When the noise is louder than the principle sound it smothers everything in a gritty hiss. In contrast to the robin singing, this time listeners are actually hearing more noise than the peeping swamp frogs they record.

Sometimes software can reduce noise to allow already prominent sounds emerge. This is possible with the singing robin we considered earlier. It’s difficult to do well but with skill and patience it is possible. Recordings that have noise louder than than the sounds themselves almost always must be abandoned. It is nearly impossible to strip the noise from our swamp frogs and keep the clarity – and authenticity – of the recording intact.

What emerges is one of the most troublesome issues for nature field recordists. It’s a problem that arises from the worst intersection of equipment, technique, and environment. How then can aspiring field recordists reduce noise and capture clear, inspiring nature recordings? 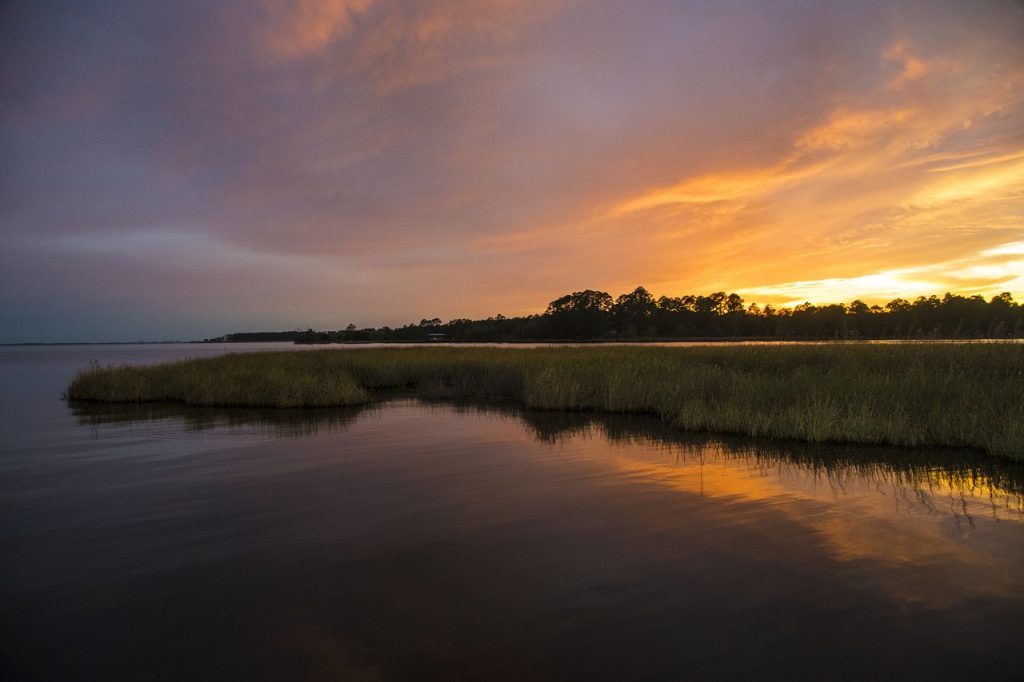 Thankfully, a few guests are here to help. Today’s post begins a series exploring noise in nature field recordings. What is noise? Where does it come from? How can you capture quiet nature recordings on location? How can you deal with noisy tracks in the studio, later?

The next few posts will feature sound pros who have journeyed to the quietest locations, battled with noise, and have returned with pure, inspiring field recordings. Later we will learn the best gear choices for recording quiet wilderness atmospheres. A final article will explore the philosophy behind choosing sound subjects while struggling with noise.