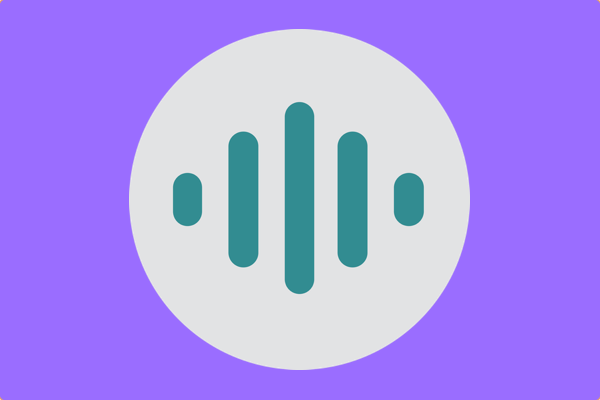 Not long ago the folks at Soundly offered version 2.0 with a revamped design, online store, workflow, Pro Tools spotting, and shortcuts. It also added cloud support for library sharing, and more sounds for its in-app library.

That was in October, 2017. What has changed with Soundly in the last six months?

There are considerable additions to Soundly 2.1:

There are also some shortcut improvements, workflow refinements, and of course bug fixes.

My thanks to Peder Jorgensen for his time explaining the new features.