You are here: Home / Gear / A Month of Field Recordists: Laila Fan 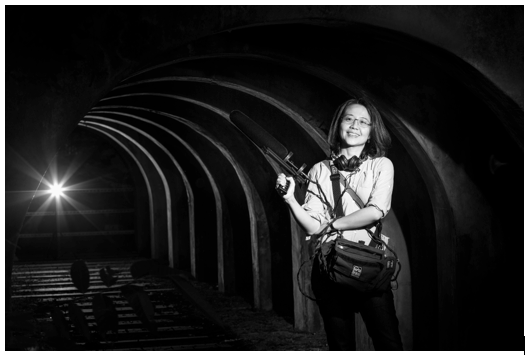 Today’s featured field recordist’s interest in audio recording was sparked at age 7 when she saw her mother use a tape recorder for her singing studies. Intrigued, Taiwanese nature recordist Laila Fan began using the recorder to capture sounds herself.

That single moment began a lifelong journey recording sound. Laila Fan’s influence on the craft of field recording has broadened beyond her work as an internationally respected nature recordist. For 20 years, she has hosted the radio show Nature Notes, which has garnered 5 Golden Bell awards. She is the author of The Beckoning Silence. She has also recorded countless hours of the purest Taiwanese wilderness.

I asked Laila Fan if she would be interested in describing her nature recording experiences with us. I was delighted when she agreed.

What Laila Fan shared was an inspiring revelation of the power of field recording to represent a changing picture of sound. An important message emerged from her lifelong vocation: nature recordings have immense potential to preserve culture and heritage not only of the soundscape of Taiwan, but the throughout the globe as well.

Creative Field Recording: Can you share how and why you began field recording?

Laila Fan: I started field recording because when I went birdwatching, sometimes I couldn’t see the birds but I could hear so many sounds in the trees. I really hoped I could be the kind of person who can walk into a forest and just by using their ears, know which birds are chattering away. I believed the best way was to produce and host a radio program, so that I could record the sounds in the wild and invite experts to come and help me to identify the singers on the soundtrack. So I submitted a proposal to National Education Radio for a radio program called Nature Notes. This program has been produced since 1997, and it is still on the air now. Also, I produced documentary films for many years. It is not difficult for me to find the proper equipment to collect sound and to tell a story to my audience. I think it is interesting to sketch Nature using sound.

CFR: You have mentioned that you believe the sounds of nature are not just sounds, but are a language that show a changing picture. Can you tell readers more about that?

LF: In the beginning, I was so curious about the sounds of nature but I did not have the chance to learn what they were. After so many years of working in the wild, I have a clear sound map in my mind. I can tell where or when a specific nature soundscape was collected or its season or elevation according the combination of sounds . But after many years, I started to become aware of the changes in our environment, whether from invasive species or increasing noise pollution or climate change. Most people don’t have the sound data to help them to tell the differences, however; that is the reason field recorders need to help people to realize how soundscapes have changed and try to educate people to be more familiar with the sounds surrounding them.

CFR: You host the award-winning radio show Nature Notes. How has hosting this show (and the guests you interview) affected how you capture field recordings in nature?

LF: I have produced “Nature Notes” for almost 20 years which has allowed me to get to know many scholars and experts. Some of them are bioacoustic scientists or sound artists, others are forest rangers or historians. Through interviewing them I have been able to accumulate the knowledge and understanding necessary for a better and deeper listening ability. This has been quite helpful for my field recording job. I also have gotten a clearer idea of how to collect the sound from an aesthetic viewpoint. 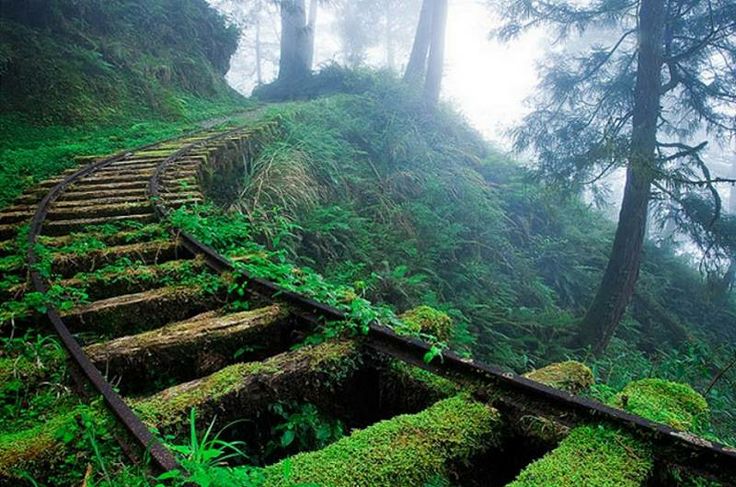 CFR: You also established the Soundscape Association of Taiwan. Can you tell readers more about this? How do your field recordings help the association?

LF: I established the SAT, which is the second soundscape association in Asia, in 2015. Most of the members are people I met through my program. It is so interesting for me, because everything has come together in a natural way, and I have become the unique point of convergence for all those involved with sound. So we have gathered together as a group and formed this association. The main goals for SAT are to use artistic and cultural points of view to achieve harmonious development between humans and the environment, and to promote policies for the conservation of biodiversity on the basis of bioacoustics and related research. We aim to pay attention to both the construction and the preservation of local soundscapes. SAT has conducted a series of lectures and organized a “soundscape walk”, which involved guiding a group of adults and children to rediscover a place by listening. Sometimes, in my speech, I will broadcast the sound I recorded in 1997, and making the comparison with the sound at the same site which I recoded recently. People can easily tell the changes in the soundscape from that, and I believe it is very strong tool to prove what I want to share with them.

CFR: Why is the Jiancing Historic Trail one of your favourite places to record sound?

LF: For a field recording, especially in nature or the wild, it is always preferable for the recorder to find a place without human noise pollution. The natural sounds in this trail are abundant and most of time, it is very quiet here without too many human activities, which is very important for me. And also this trail is very beautiful and inspiring.

CFR: You have worked very hard with your radio show, your books, and the Soundscape Association of Taiwan to educate people about the importance of natural sound. How has people’s perception of natural sound changed because of your work?

LF: It is hard for me to judge how much my work can influence people. But I know many people who have listened my program and talks have gained a deeper understanding and appreciation of the sounds of nature and I know I will persist in doing this job in the future. Helping people to listen to the land and listen to their hearts. I believe this is the right time to do the right thing.

CFR: Can you share your favourite equipment for recording the sounds of nature? What equipment does the best job?

LF: I don’t have too much equipment; right now I used Sound Devices 702 with Sennheiser MKH 70 and Sennheiser MKH 8040 stereo pair, I also use Olympus LS–10 when travelling to collect the urban environmental sound. I am satisfied with their performance. 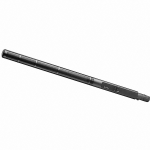 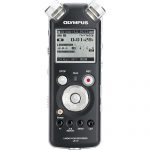 CFR: Why is this equipment your favourite?

LF: I use MKH 70 for interviewing people, and it allows me to pick out particular bird calls and other sounds. And I will use the MKH 8040 stereo pair mic to record many layers of sound. I like to use it to record the environment in the forest, and I think it is good for recording soundscapes in the city too.

CFR: Can you share a favourite field recording or experience using this equipment?

LF: Several of the books I have published have included CDs of my sound recordings. I collected those sounds by using this equipment.

Here is a sound track I recorded in Taipinshan, Taiwan.

Many thanks to Laila Fan for sharing her work and field recordings with us.