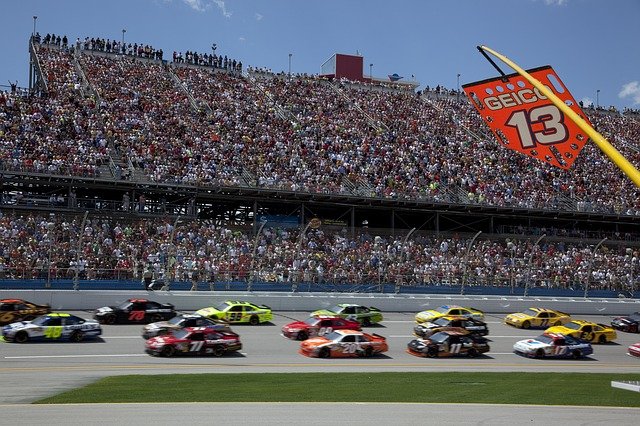 Auto racing sound fx are some of the most difficult clips to capture. Last week’s post shared my experiences capturing field recordings at the Honda Indy and the Canadian Grand Prix.

Are you interested in recording sounds at a sporting event? Wondering how to work in a challenging environment? Want to inject personality into sound subjects you don’t control?

Why describe tips only for stealth field recording? Well, the truth is that not many people have sanctioned access to events like this. After all, how many of us are able to reserve a track for ourselves? It does happen, but rarely. We won’t let that stop us, though.

So, I thought about sharing tips using a different approach. Why not describe a way to record motorsports events with suggestions that many recordists could easily use: with a single recordist using the stealth style? My hope is that a field recording fan of any skill level can put these tips in action.

To contrast the tips in this post, here are some great resources to learn about recording race cars in the controlled field recording style.

This week I released a sound library of race car sounds on my Web shop, Airborne Sound. Please feel free to check them out, if you like.