You are here: Home / Gear / A Month of Field Recordists: Thomas Alf Holmemo 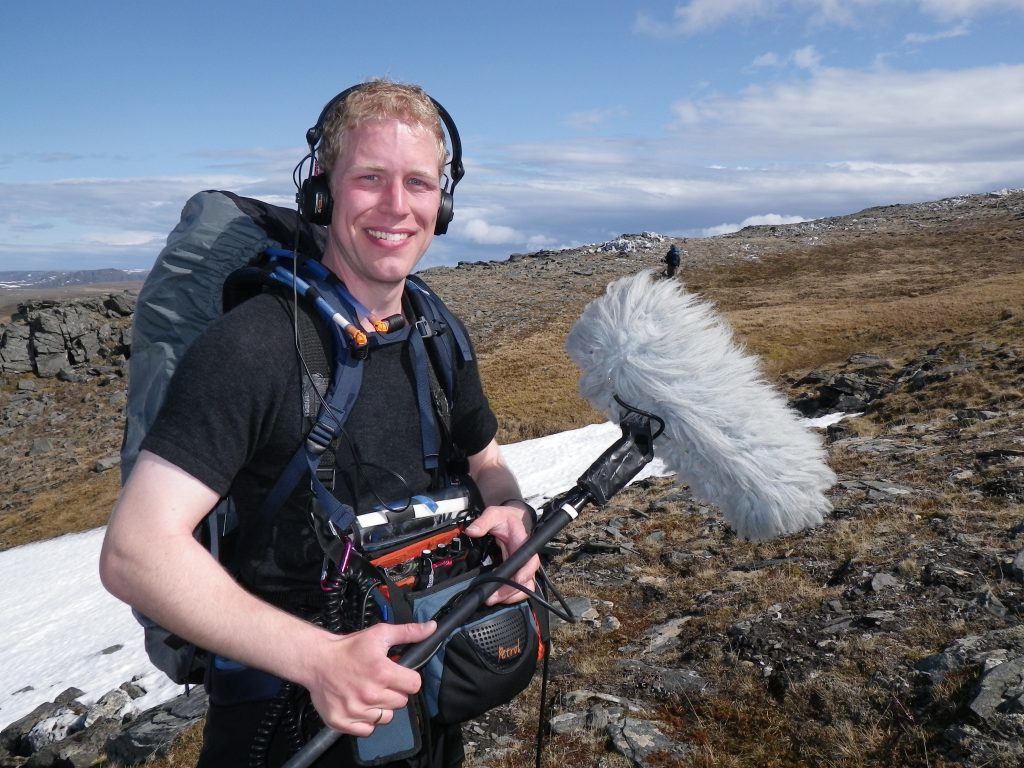 I first met Holmemo through the field recording community on Twitter. I also follow his writing about field recording on The Noise of Norway blog, which features posts about cannon recording as well as other inventive field recording subjects. I was particularly intrigued by his atmosphere recordings of Oslo and Gardermoen Airport.

I reached out to Thomas to learn more about the kit he uses. Today he describes his equipment of choice. We’ll also learn how he uses gear and field recordings to accentuate story via a fascinating experience capturing some tricky sounds for an art film at the Oslo opera.

Creative Field Recording: What is your favourite field recording kit? Why is it your gear of choice? 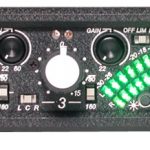 The Sound Devices gear is near bulletproof and is very easy to use with quick and easy access to everything you need to tweak during a recording session. The Sound Devices 302 must be as close to indestructible as you can make a mixer. A few years back I worked on a very rainy reality shoot. We worked for 28 days and 24 of those were very wet. The company that provided the sound gear did not provide us with any rain covers. This meant that the only rain protection we had were the plastic flaps on the sound bag. Not good. The mixers were soaking wet for almost a month. Only once did the Sound Devices 302 give me trouble. It got so wet that two of the three mic inputs failed and the third only worked when the mixer was held at a 45 degree angle that allowed the water to drip out of the input.. We opened the mixer up, dried it out over night and then it worked as new the rest of the shoot. That’s pretty amazing.

I feel like the Røde microphones deserve an honorable mention here. I use Røde microphones a lot and personally own three different models. They make good quality microphones that are pretty affordable even for beginners. I often use my Røde microphones because I own them, have access to them 24/7 and I don’t worry too much about putting them in situations which might be dangerous for them. In addition, the Line Audio CM3 and OM1 are also very good mics for a very reasonable price. I’ve done some ambience and music recordings with those the last months and I like them. Would definitely recommend those for people on a low budget.

I also own a small Zoom handheld recorder that I’ve gotten a lot of mileage out of. Not the best recorder around, but it’s easy to bring along where ever I go. 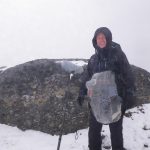 Field recording in rain and snow 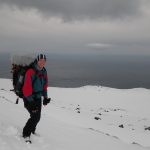 CFR: What is your favourite field recording experience made on this kit?

I am a big fan of projects where the location sound is an important character in the story. Back in 2008 I was lucky enough to work on a documentary/art film about the old opera in Oslo. The director really wanted to capture the real sound of the old opera before it was closed down and repurposed and we put in a lot of work to make that happen. The film was about 14 minutes long with one line of dialogue and no music, so the location sound really had to carry a lot of the story.

I used the Sound Devices 744/302 combo and the Sennheiser MKH 60 and MKH 30 to capture the sounds of the opera. In addition to recording the sync sound during the shoot, we also did a day of ambience recording and a day of location foley. An old opera is a wonderful place for capturing sound. Everything is so full of character. It would take too long to list everything we recorded, but I can mention the things I remember the best:

In addition to this we captured lots and lots of nice, quiet ambiences and room tone. The low self noise of the 744/302 combo was essential here.

I don’t have access to the sound files right now, but the whole film is on Youtube.

Many thanks to Thomas Alf Holmemo for sharing this kit and experiences with us!