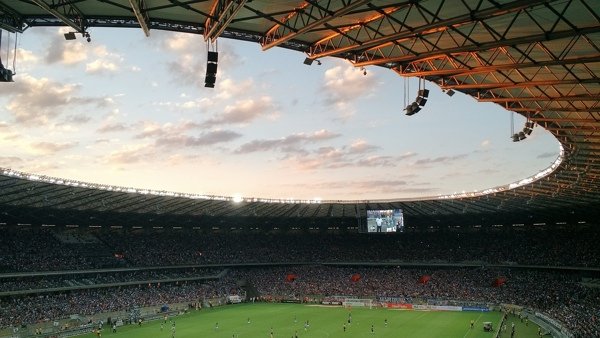 Living in Toronto myself, I seized the opportunity to record world-class athletes in “rare” sports such as professional field hockey, squash, handball, and others.

That “field report” explained how I approached the recording session, overcame mistakes I made, and captured field recordings of sports crowds, cheers, chants, ambience, and more. Check out that post, and download the free field recordings there.

How can you record your own sporting events? Today’s article features tips and tricks you can use to help you navigate an event, capture the best crowd reactions, gather ample coverage, and much more. 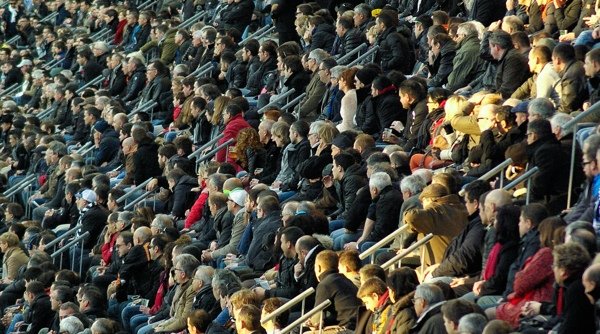 The last post described how I used the stealth field recording technique to compensate for event security, adapted to tricky environments, dealt with a lack of freedom of movement, and learned the importance of event research. Will my experiences dealing with those challenges help you the next time you’re field recording sports?

Yes, those challenges are common, and you can expect to face them. However, the truth is that every event will be vastly different. How?

Naturally, every game is played differently, complete with distinct athlete formations and movement, equipment hits, buzzers, playing areas, and so on. But there’s more. Crowds react differently as well. Some sports feature quiet crowds that react occasionally. Others are consumed by a constant roar. Some sports move up and down a field, requiring a field recordist to hustle to follow the play. Others are static. And, of course, there’s a considerable difference between recording the World Cup and capturing clips of your son or daughter’s little league soccer game.

Those are just a few examples. Is it possible to share tricks that help with every sporting event? Yes. Common threads exist amongst all events. Here are broad tips to help you improve your sporting event field recording sessions.

Note: I’ll be describing field recording sporting events. As you’d expect, that’s much different than recording sport equipment Foley in a theatre. That concerns ball hits, passes and catches, equipment clatters, and so on. Events are a bit different: they capture the sport itself, the crowd, the players, and the overall spirit of the match within the context of the event. These tips help recording sports beyond the studio. 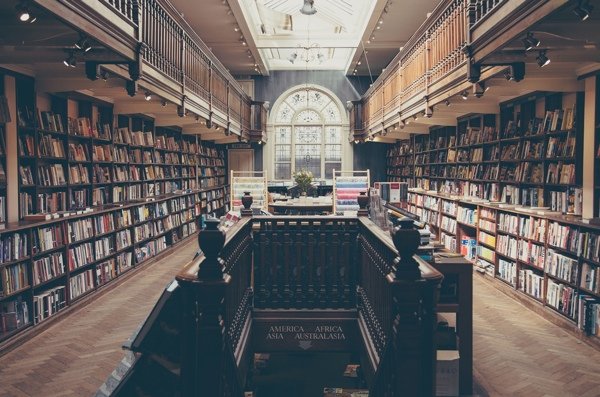 There’s plenty of work for a field recordist to do long before powering up their audio recorder. Here are tips to get you prepared to capture the best sound effects in the field:

In short, ensure you spend time preparing before the event. It will make your life far easier on the day of the recording.

How can you ensure you capture the best sound fx in the field? Use these tips:

Finally, here are a few tips for editing your clips when you return to the studio. 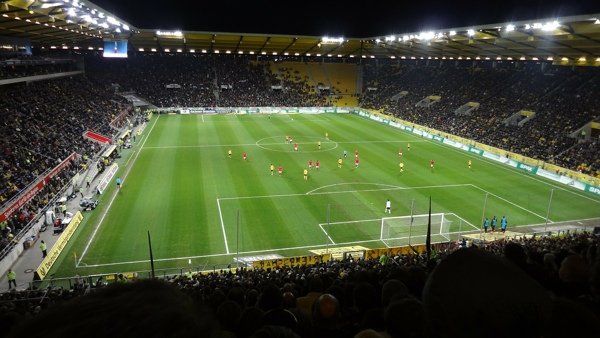 Recording sporting events is a challenge. There’s a lot to do. The majority of the event is completely beyond a field recordist’s control. They must be quick on their feet to respond to the play on the field and the mood of the crowd around them.

Use these tips to prepare. Sporting events are rich soundscapes that pack an incredible amount of variety and energy into every field recording you will capture.