You are here: Home / Technique / How Recording Room Tone Improves Your Field Recordings 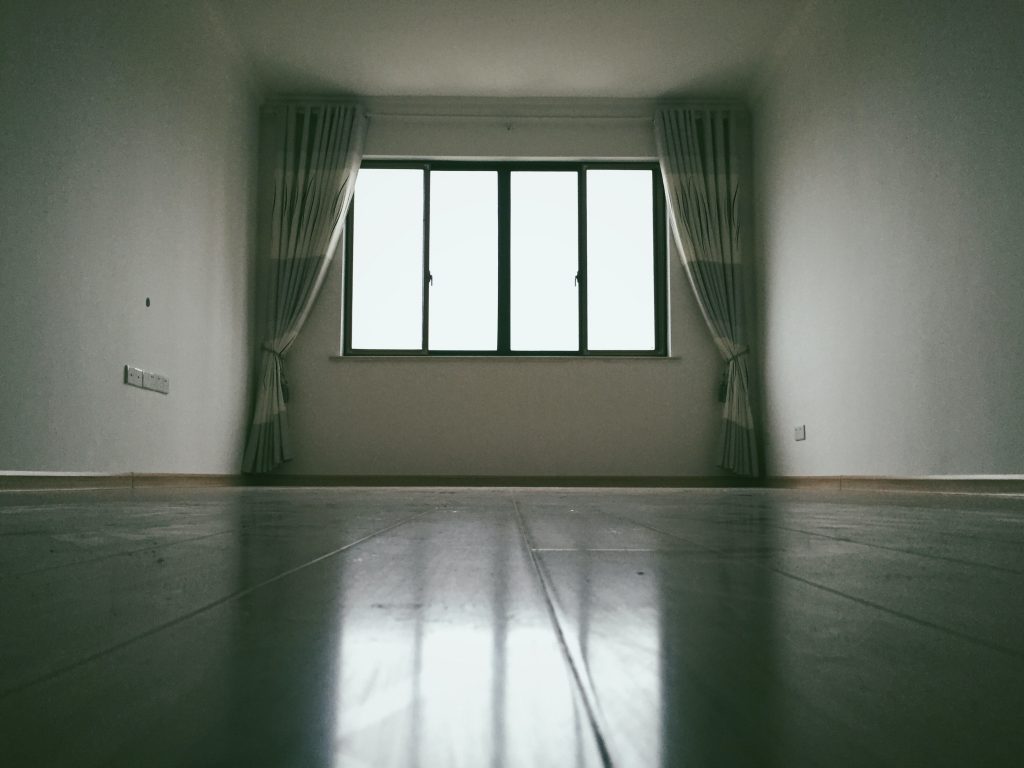 I’ve been chipping away at revising all my sound effect books. I plan to release updated editions later this year (anyone who has purchased digital copies will receive updates, free of charge).

Anyway, while reviewing Field Recording: From Research to Wrap, I realized I had not mentioned one small but important step when beginning your field recording session: recording room tone.

Have you ever captured a noisy sound effect and wondered what to do with it? Have you found yourself wrestling for hours with de-noising plug-ins? Wondering how you can publish cleaner sound clips?

Today’s post was designed to introduce beginners to this vital – but often neglected – field recording step. It will explain why recording tone improves your field recordings, and helps you master sound fx clips.

What is Recording Room Tone?

Recording room tone is a small but crucial step that must be included with every field recording session. What is room tone?

Many of you may already be familiar with the sound effect category of room tone. Field recording room tone is similar. There are some slight differences in the way it is captured and used, however. So, I’ll refresh the idea briefly as well as introduce it to beginners.

First, I’d like to note the distinction between the term “recording room tone” I’m describing in this post and rolling tone. That’s a common phrase used when recording audio in the studio, on location, and in the field. Rolling tone refers to running a constant 1 kilohertz tone at a specific decibel level before your recordings begin. This tone is used as a reference point when working with the audio later.

Recording room tone is a bit different. It is a short ambient recording of the session location without a subject or prop making any noise. So, it will be the sound of “silence.” Of course, the tone won’t be completely silent. It may include vent noise, buzz or hum, and so on. The important thing to note is that no intrusive audio is interrupting this tone, whether it is the subject, a prop, a distinctive sound, or the recordist themselves. Instead, the room tone is a consistent recording of the environment itself.

Field recording gear may affect the room tone as well. Depending on the gain settings of the equipment, it may also include the audible hiss or noise floor of the preamp, or of other gear. (Learn more about noise and field recordings in an earlier post.) 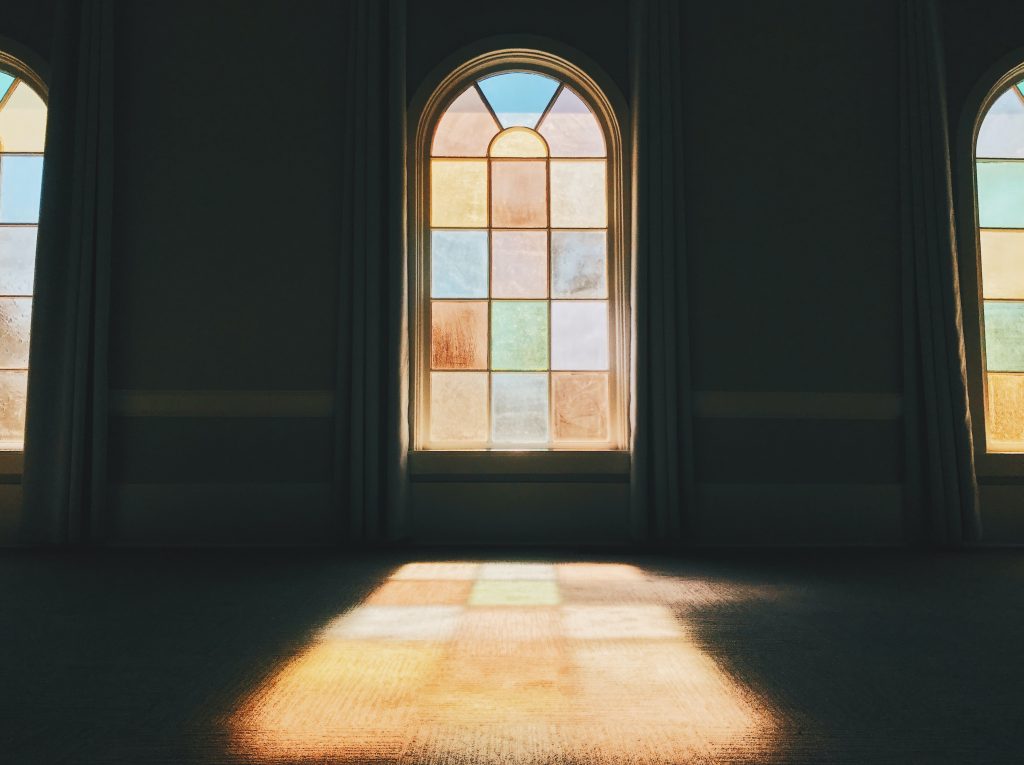 The idea when recording room tone is to capture “silence.” Of course, silence is a relative term. Sound effect room tone varies for both specifics and atmosphere recordings. A Foley sound studio will be almost noiseless, perhaps with the slightest ambient rumble, or light buzz. Recording specifics outdoors will be noisier. For example, recording a garage door may include vent noise from the parking garage. Atmosphere recording is different. Since ambient recordings capture a broad swath of sounds, the “room tone” may include traffic hush, city drone, wind, or other prominent sounds that are difficult to avoid.

Production sound mixers and dialogue editors are familiar with the concept of capturing room tone. This room tone is spread beneath the dialogue track in post-production to help recordings from different perspectives or locations seem consistent and smooth.

Room tone is also vital for sound effects recording, though for a different reason: it helps when mastering sound effects. How?

Room tone assists when creating a noise profile. Noise profiles are used when de-noising sounds. Why would you want to de-noise a sound effect? Often the target sounds are captured with other undesirable problem sounds, such as loud preamp hiss, streetlight buzz, the faint hush of city traffic, or transformer hum.

Of course, sound effects become less useful when they are combined with other, distracting sounds. The best choice is to avoid recording buzzing streetlights and background traffic in the first place. That’s not always possible, however. The good news is that mastering technicians are able to strip out these problem sounds, leaving them with a pure, isolated sound clip.

It’s not easy, though. To do so requires using specialized de-noising software. This software needs what is known as the noise profile. This is a “template” that tells the software what should be removed. This small section of audio is a guide that divides the poor audio (the noise reference by the profile) from everything else that needs to be preserved.

Why Recording Room Tone is Vital

It’s easy to get caught up capturing sound effects. Often field recording requires quick performances and rapid-fire takes. That results in scant space between your clips. The result? There won’t be much free space to find a decent noise profile when mastering the sound effect afterwards.

How does this apply to field recording? Room tone recorded on location allows mastering technicians to create noise profiles easily. Creating a noise profile is difficult if room tone hasn’t been recorded beforehand. Creating a noise profile in this situation often requires hunting in the narrowest spaces amongst a sound effect’s transients to find the smallest usable portion of a sound without principle audio. These noise profiles usually produce poor results. In some cases, it may result in no noise profile at all. That means you will likely lose the entire field recording. Longer, cleaner sections of room tone always work better. Rolling room tone will help mastering sound effects later, and will produce cleaner clips. 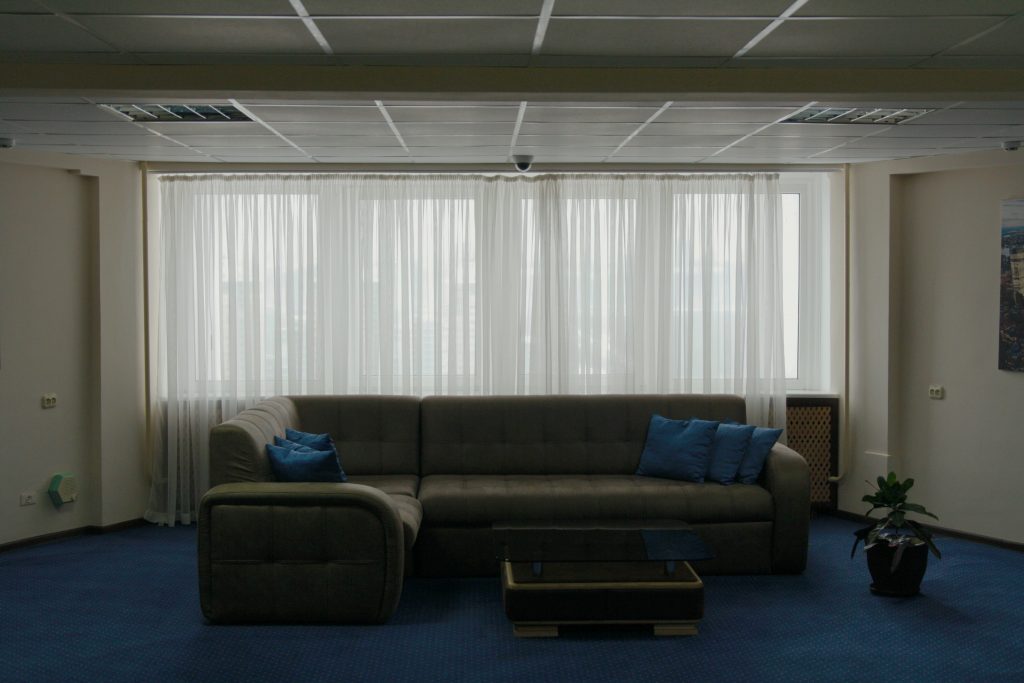 The Difficulty of Recording Tone

Recording room tone may seem simple. It’s just the sound of, well, nothing, right? How hard can that be?

That’s true. But it’s deceptive. Recording a clean, uninterrupted span of tone is harder than it seems. Recording room tone inside isn’t difficult. Why? The environment is easier to control. It’s possible to close doors and windows or shut off appliances to ensure you capture clean tone.

Recording air tone is more challenging. After all, any sound could wander into your take: an airplane above, a chirping bird, a pedestrian passing by, and so on.

It’s also important to capture room tone for every microphone and perspective, and to record room tone again every time this arrangement changes. That means it’s a bit of a hassle.

At times it can be annoying to do, especially if you’re eager to begin performing a prop. And, let’s not forget that some subjects aren’t under your control at all. That means you may not have as much time or freedom to record all the tone you need.

How to Record Room Tone

So how do you do it? Here are the steps to record sound effect room tone:

Why record room tone all over again? Well, the nature of the tone varies for each microphone’s sonic character, its position, and its gain settings. For example, tone recorded close to a barking dog won’t be helpful de-noising a dog bark from three meters away.

Forgot to roll room tone? Did you get carried away in the sound effect performance? Did your driver fire up a Harley before you had a chance to capture air tone? Capture post tone after the recording is complete. 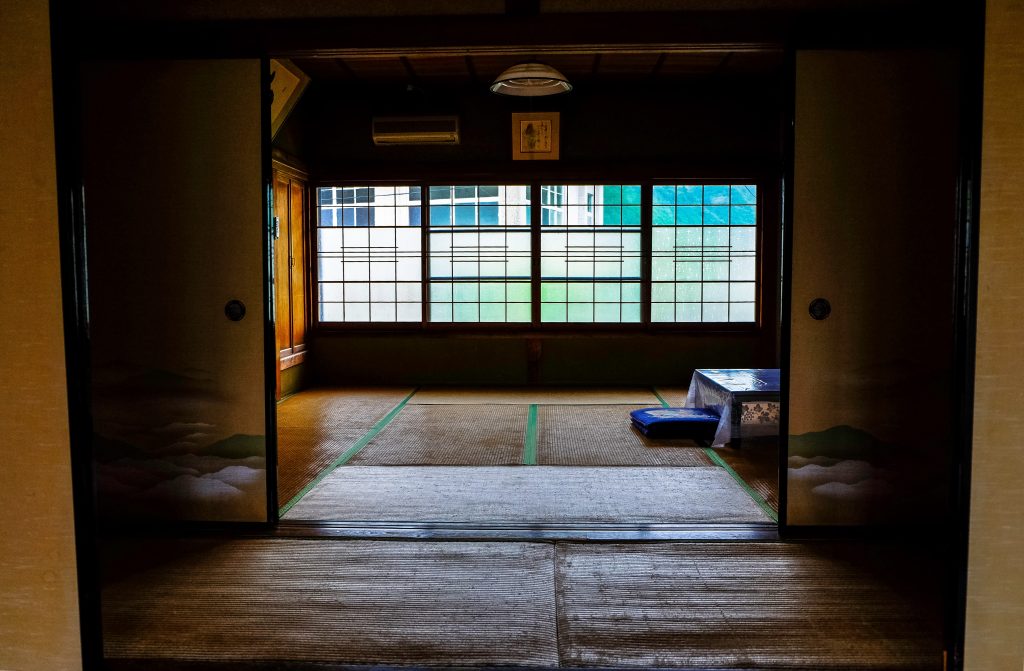 The latest version of iZotope’s RX software has a module that can create room tone. It is able to extract tone from behind principle audio, then create a short loop of the noise. This was designed to help dialogue editors, and it works surprisingly well.

Would that help with sound effects mastering? In some ways, yes. This “artificial” tone can slide behind existing sound effects to smooth out lumpy edits, or bridge gaps between performances. It won’t be helpful for extracting noise from recordings, however. Why?

Well, this tone isn’t pure. It’s an interpretation of the noise that’s recreated by the software. So, it will never be as complete or as useful as tone you record yourself.

Of course, your final recordings may not need room tone. You may be recording in a silent or dead Foley room without noise or buzz. Perhaps the dynamic of your prop is so great that that noise floor will never become apparent. My advice would be to record tone just the same. It adds to your toolbox in the case of emergencies.

These tools are essential. They ensure you move beyond the mechanics of editing to highlight the brightest parts of your craft: to showcase the creativity you locked into your field recordings on location.