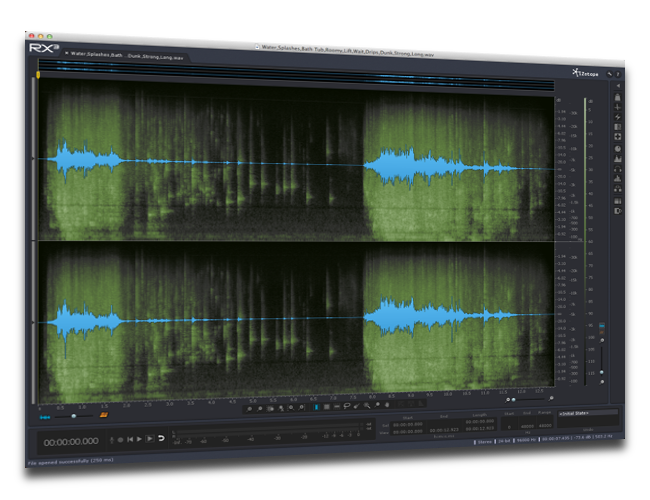 In an earlier article I shared ways to approach restoring damaged sound effects. That dealt with ideas and perspective.

Today’s post will share more direct tips. I’ll explain practical tricks to help you get better results. I’ll start with general tips that can be applied to any restoration app. Toward the end, I’ll include suggestions specifically tailored to iZotope’s RX software.

Newbies can be overwhelmed with the sheer amount of options in iZotope’s RX software. How do you begin?

The manual is good for facts. That describes the tools. What about context? It’s hard to know how, why, and when you should use the modules. Here are some tips to get you started.

Audio restoration is complicated, nuanced work. It’s a process of trial and error. It requires firm objectivity, and patience.

For all the effort and time it takes, it really is worth it. Audio restoration will rescue your precious field recordings. It will add that little bit of extra polish to make your sound library shine.