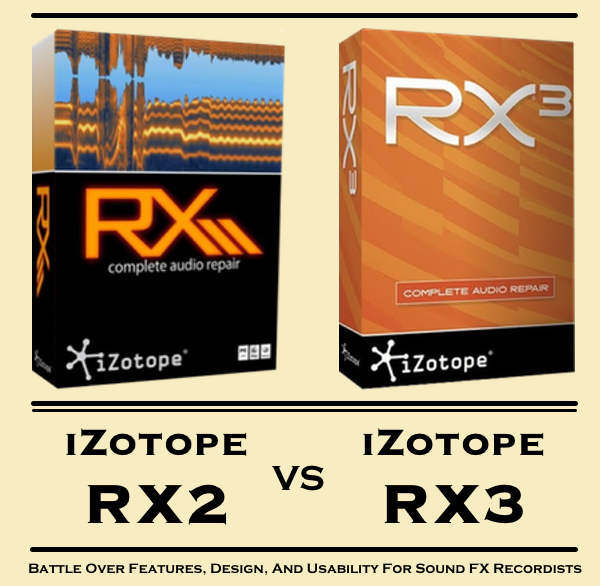 RX3 was released last fall as a paid upgrade to its popular predecessor. It refined some tools, and introduced some new ones, notably the Dereverb and realtime Dialogue Denoise modules.

The upgrade has received a lot of press lately. But is it hype, or a helpful upgrade?

Today I’ll focus on one thing: the feature differences between RX3 and RX2. I’ll get to audio quality and examples at a later date. And, since I record and master field recordings, this post will have a strong sound effects mastering slant.

New to RX? No problem. I’ll also include an overview for those of you unfamiliar with the software.

Ready for a deep dive into the new RX3 features? Grab a coffee (this is a long one) and read on. 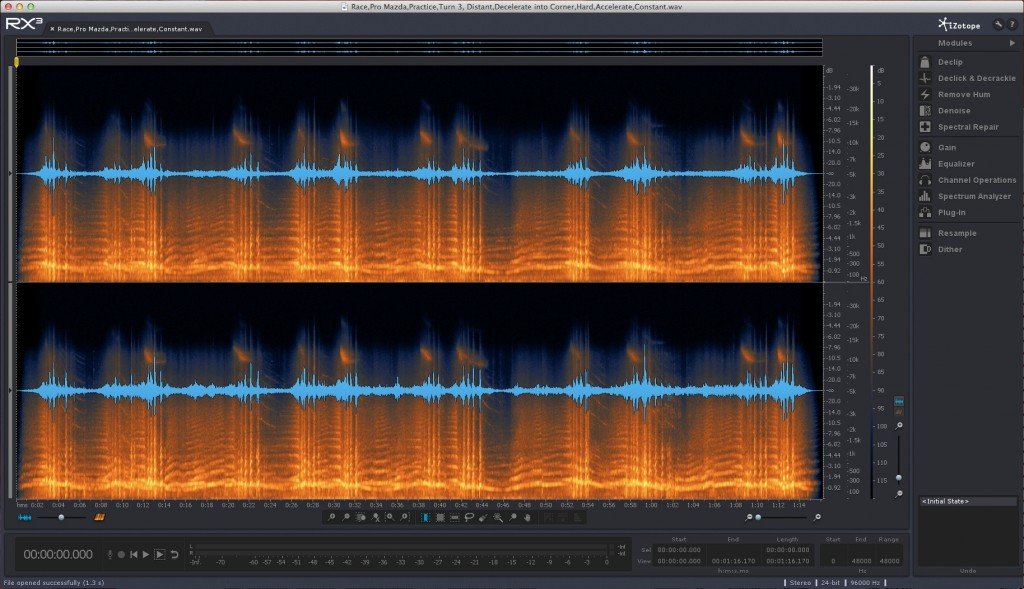 Overview of the RX Software

iZotope RX was designed to repair audio. It does this by approaching damaged audio by the nature of the problem, in separate “modules.” In other words, if you have a hissy, clipped recording, you first use the Declip module, then the Denoising module.

You can access these modules in the stand-alone RX app. Stereo or mono files appear in a combo waveform/spectrogram display. You attack each problem one at a time, finessing each appropriate module’s settings, one by one. You can line up multiple modules and apply them to many clips with batch processing once you’re ready, if you like.

RX also offers plug-ins that will work with your editing software. The native app I find offers more control, once you get used to it. Most of what I explain today will deal with that app.

The primary repair modules include:

There are other secondary “utility modules,” such as Gain, EQ, Channel Operations, Resampling, Dither, and so on.

I’ve spent months inside RX struggling with difficult field recordings. Now, RX is a complex tool. It has many features. You may not touch some functions for years. Results depend on the skill and ear of the mastering technician. They also depend on the audio being repaired, say, between sound effects and dialogue.

So, for this mini review, I’ll focus on RX’s uses for sound effects field recordists. I’ll highlight the broad strokes of what’s changed between RX2 and RX3, and how that affects sound fx editors.

Are the feature differences worth an upgrade from RX2 to RX3 or RX3 Advanced? Let’s see what’s different.

The design has changed considerably. RX3 retains the dark interface, but is more modern. Modules and the edit window are cleaner, organized better, and generally easier on the eyes. 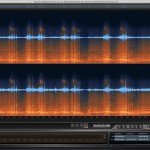 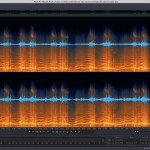 There are some interface changes:

Some notes about the software itself:

I find the software is snappier, and smoother. It’s generally more pleasant to use, and more responsive.

I’ve only performed a few speed tests so far. When denoising, RX2 usually requires about 1.25 times the duration of a file to complete restoration. That’s when working in the “advanced tab” with the “D” setting. RX3 does the same in a third of a file’s duration.

I set tested a 30-second file with identical “D” settings in both RX2 and RX3. The result? RX2 took 49 seconds. The same file processed in RX3 completed in 9 seconds.

I’ve found RX3 is also perceptibly faster with edits, applying modules, and so on.

RX’s core is its modules. What changed in the upgrade to RX3 from RX2? There are many subtle changes. I’ll describe the most significant ones. 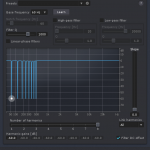 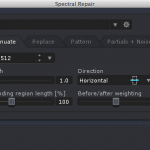 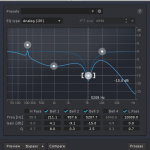 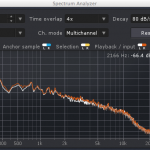 What does RX3 basic add to the previous RX2 offerings? Well, three modules from RX2 Advanced have been demoted. Plug-In Hosting, Dithering, and Resampling are now available in RX3 basic.

The story is a bit different with RX3 Advanced. iZotope shifted some plug-ins to the basic version (see above), and added some new ones. It also improved some existing modules. I’ll describe the most compelling features. 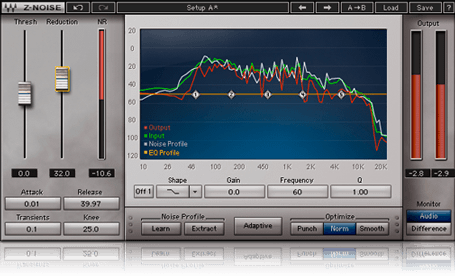 What else is out there?

Some other options include Waves W43 ($200), and Noise Suppressor ($600). Those are aimed towards dialogue tasks, though.

However, RX, with its multiple tools, powerful algorithms, and ease of use outshines most competitors. RX’s price is steep ($349, and $1,199 for the Advanced version). The value for the software, however, is strong.

Should you upgrade to RX3?

RX3 offers increased speed under a new coat of paint. Dozens of smaller features contribute to a more intuitive workflow. Depending on your projects, these features, along with the the three new Plug-In Hosting, Dither, and Resample modules, may or may not be enough to upgrade.

RX3 Advanced is a different story. The Dialogue Denoiser, Dereverb, and additional Denoising options will have a significant impact on the quality of your restoration work.

However, don’t mistake me. Even the basic RX version will save your audio. It is powerful software, works well, and I absolutely love it. I use RX regularly when mastering my sound effects libraries. It’s extremely impressive software. The Denoising, Declipping, and Spectral Repair features are extraordinary. The Declicker is also pretty good. All tools are at least decent, and at the most, exceptional.

Every time I use RX, the tools typically recover audio I was certain was destined for the trash bin. It produces jaw-dropping results fairly easily, and only improves with experience.

I’m currently testing RX3’s sonic improvements. I’ll follow up with an article about that soon.

In the meantime, I’ll continue with two more audio repair articles. The first will list general ideas and perspectives behind audio restoration. Then, in the final article in this series, I’ll list some specific, quick tips that newbies can use to get the most out of RX.