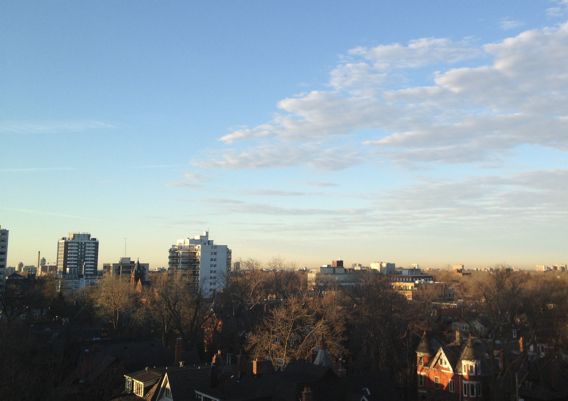 You record golden sound effects with flawless technique that everyone likes.

However we’ve seen that expecting perfection can lead to two problems: perfect but generic and bland clips and the numbers trap which can affect quality.

Has this happened to you?

If you’ve experienced any of these you’re likely becoming trapped by perfection.

I’ll explain why this happens, and how to solve the problem.

Expectations of perfection can make you record bland, one-size-fits-all sound effects that lack direct impact. Also, it can stunt your field recording sessions before you even get started.

What causes these problems?

Expectations that your library will be the absolute best to everyone has the effect of diluting your focus. This means you’ll create less compelling sound clips. It also means you’ll get less done.

How do we get around this?

There are 5 tricks I use to avoid traps from expecting sound effects perfection:

The value of the last page

There’s also a more positive aspect of recording regardless of a perfect outcome.

, she describes that writers should just begin writing six pages, regardless of content:

There may be something in the very last line of the very last paragraph on page six that you just love, that is so beautiful or wild that you now know what you are supposed to be writing about, more or less, or in what direction you might go — but there was no way to get to this without first getting through the first five and a half pages.

Apply this to field recording. Don’t wait until you have an 8-track recorder and an arsenal of microphones before you record your first car. Don’t worry about having flawless technique before you start rolling.

Sure, your initial attempts may be reckless and ineffective. There’s a good chance that process will reveal secrets of the sound itself, or tricks to use your gear more wisely.

When I recorded protest crowds and fighter jets, I struggled with the idea of expecting perfection while field recording.

Perfection I think is misleading. It assumes there’s only one right way to do things. It presumes that an ideal sound effect for one person is good for everyone, even though every project is different.

Some libraries produce sound fx that sort of work for everyone. Sound Ideas and The Hollywood Edge do this. There’s no focused audience for their collections. As a result they are victim to the same problems when you mass-produce anything: generic sounds without any depth of knowledge or nuance.

Recording without focus may capture the sound effect well, but you’ll record only superficial aspects without personality or depth. And who wants to contribute a lack of personality to their projects?

What I wanted to explore in this series is that expecting perfection not only traps you with unreasonable expectations, it undermines the character and personality that you as a recordist bring to your field recordings.

Nothing justifies accepting anything less than your best effort. Instead, avoiding perfection is about escaping a prison made by expecting generic ideas of perfection. It’s about contributing personality instead of relying on stats or prices to give a sound effect expression.

Choosing a specific goal and audience will strengthen your sound library. Decide who you are recording for before you step out the door. Your sound effects will benefit. Adding purpose always improves the quality of your sound effects.

In the process you may make mistakes. That’s fine. The goal isn’t to be perfect.

There’s an quote about professionals that I like. It was written by Werner Heisenberg, a German physicist who asserted the uncertainty principle of quantum mechanics:

An expert is someone who knows some of the worst mistakes that can be made in his subject and who manages to avoid them.

In other words, not a rigid, perfection-based automatons. Imperfect people who grow and learn.

Thank you again to all comments, Twitterers and writers who’ve sent emails.