You are here: Home / Creativity / Recording Perfection Pitfalls 1: Why You Must Avoid Sound Effects Perfection 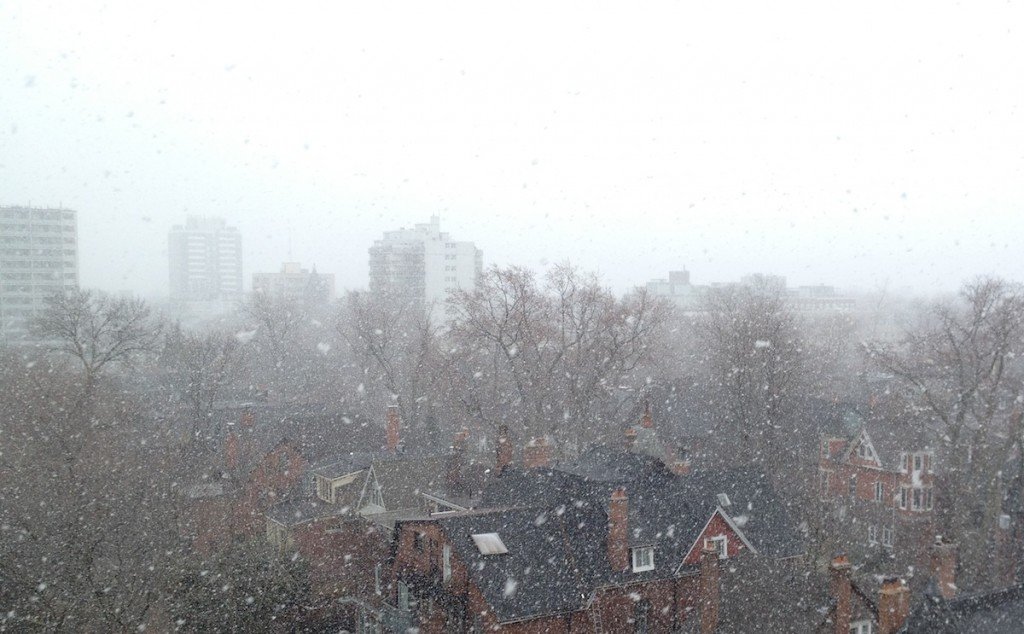 In both those sessions I was faced with challenges that threatened to cripple the sound effects I was recording: loud, groaning garbage trucks interfering with protest crowds and endless cicadas while fighter jets were flying.

These sessions made me think about the threshold between success and failure while field recording sound effects.

It also made me think about the goal of field recording ‘perfect’ sound clips, and the role they play in libraries.

Today I’ll write about the problem with ‘perfect’ sounds.

Next week I’ll apply this idea to sound effects quality. I’ll write about how the role that your goal, Steve Jobs of Apple and ‘imperfect’ sound effects play in recording good sound effects.

The problem with perfect

So, what am I saying? Am I suggesting you record crippled sound fx? Or that weak sound clips are acceptable? That you don’t need to worry about buzz on your recordings? That you can give yourself a free pass to not record the best sound effect you can?

Yes. This isn’t an idea about cutting yourself slack.

Consider large, commercial libraries such as Sound Ideas, The Hollywood Edge and others. Those libraries are the product of a specific mastering technique. They’re clean and polished. The recording perspective is close. You’d have a hard time finding a flaw in any clip. They seem perfectly recorded, mastered and published.

These large libraries are made for mass consumption. That means they must appeal to the widest customer base as possible. And by trying to appeal to every market (i.e. video games, film post, multimedia) they don’t quite fit well with any of them. They’re a victim of a need for mass market success.

(One way to spot this kind of library is discovering that they don’t identify with any single community. They try to communicate with them all, or none.)

The need to be generic and marketable means that the sounds have been mastered within an inch of their life. While slick, they feel empty.

Most people I talk to have a love/hate relationship with these libraries. They breadth of sounds can get you out of some rough spots.

At the same time, it made me think about the difficulties I, and editors at facilities where I’ve worked, have in trying to fit these sound clips into our work. While the effects are good, they just don’t seem to sit comfortably in projects themselves. I recall that fitting them in sync with video felt the same as wearing shoes one size too big. The clips would work, but not fit perfectly.

This is because one-size-fits-all products never work as well as tailor-made ones.

For a long time, these libraries were unchallenged in the marketplace. They were the only libraries you could buy. Now, thanks to the Internet, we have options.

The reason why indie sound effect libraries are such a welcome addition is that they focus. Look at the libraries from The Recordist, Rabbit Ears Audio, Echo Collective and Hiss and A Roar to see what I mean. You don’t even have to listen to them. Just look at the titles. They specialize on narrow subjects: ice, steam, typewriters. They are carefully constructed sonic essays. They don’t try to be everything to everyone. Instead, they specialize in their content and customers, and because of that, they avoid the need to blandly acceptable to everyone.

I’ve written that investing yourself in field recordings makes your sound effects powerful. These, and other thoughtfully-recorded indie sound libraries, are good examples of this.

There are other great libraries. Share favorites in the comments with other readers. I’d love to learn about others too.

An example of an imperfect, valuable library

I was working at Sounddogs.com when they acquired the Soundstorm library. The library went up for auction when the Soundstorm facility went bankrupt. Part of my job was to review it, clean it up where needed, etc. As a result I became quite familiar with it.

The Soundstorm library is a DAT rip of a small portion the facility’s library that had been split into separate files automatically with software. It’s the product of years of Soundstorm’s custom recordings for their films. A team of their librarians added descriptions in Excel sheets, which I later tweaked, organized and embedded using Soundminer.

Because of the fact that it’s older and derives from DAT, its highest resolution is 48 kHz, 16-bit. That means the rich dynamic range of 24-bit doesn’t exist. Are some of the recordings quiet? Yes. But the library has life. If you listen the cars in that collection then to a CD car library, there’s no comparison. I’d argue that the power in these recordings overcomes the challenges of a DAT source. The skill of the recordists transmits impact.

The reason I bring this up is not to bash Sound Ideas or The Hollywood Edge. In fact, Sound Ideas has recordings of mine in their library. They’re pioneers, and I respect that.

The idea is that searching for generic perfection undermines the power of your sound effect recordings.

It also is capable of compromising your field recording trips as well.

I don’t mean planning. Foresight and preparation are essential. But if you are expecting absolute perfection from your sessions, there are three risks:

The last problem with perfection is this: the closer to perfection a library becomes, the easier it is replaced.

How many of your coworkers spend all day in search of perfect?
Or, more accurately, spend all day trying to avoid making a mistake? … Defect-free is what people are often in search of. Meeting spec. Blameless.
We’ve been trained since first grade to avoid mistakes. The goal of any test, after all, is to get 100 percent. No mistakes. Get nothing wrong and you get an A, right?
The problem is simple: Art is never defect-free. Things that are remarkable never meet spec, because that would make them standardized, not worth talking about.

The point is that if your effects are polished and perfect, they become predictable, mappable and common, and are easily copied. When that happens, anyone can do what you’ve done.

Do you want a perfect, replaceable sound library? That by-the-book car or gun recording can be recreated by someone else if they match the mic layout and take enough time.

You’re better off avoiding perfect and injecting your personality into your recordings instead.

Instead, we focus on vivid, evocative atmosphere sound effects from across the globe and be the best we can at that.

The indie libraries combine diligent craft with specialization to offer distinctive, focused creations. Many of the previews those of you in the community have sent me are the same.

It’s exciting. It means that there’s better sound out there to draw from. Which means the projects we work on and share will be better too.

It’s an encouraging feedback loop. Better projects will inspire us to record better sound effects. And the cycle repeats.

Be careful though: avoiding perfection is not an excuse to cut corners or to slack. You should always try your hardest to capture the best sound possible.

Instead, avoiding perfection is an approach to capturing character in the sound effects you record.

Okay, so we’ve established that perfect isn’t the goal. So what then defines quality in a sound effect? And what real steps can we take to avoid perfection and make sound effects better?