You are here: Home / Sharing Sound / Two Things You Must Know When Creating a Sound Library 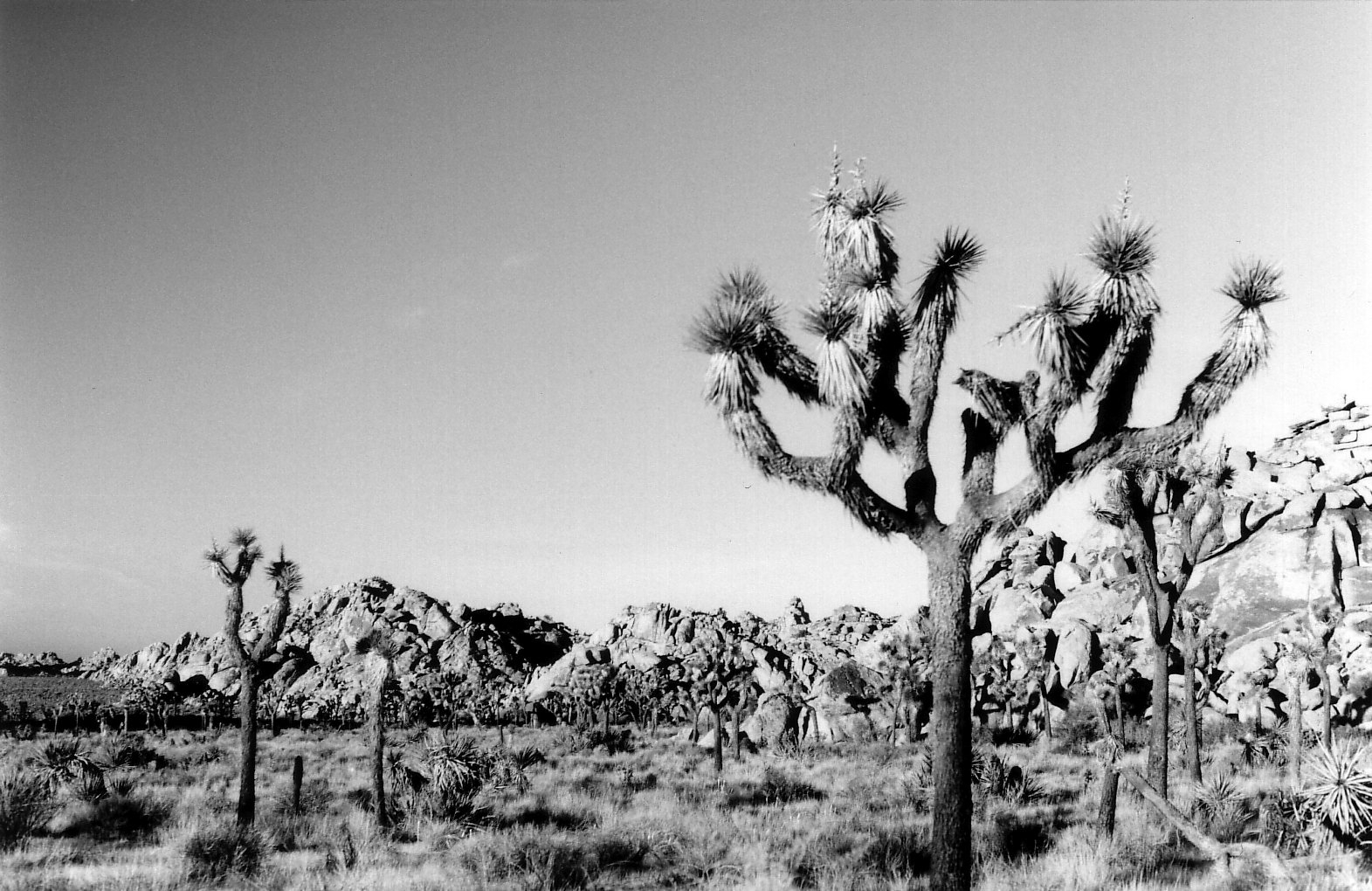 I was writing the second part to my series on “tipping points” in field recording when it occurred to me something was missing.

I was exploring how small changes can greatly affect a sound library when I became aware I was getting ahead of myself.

I realized that having a goal and an audience in mind while recording a sound effects library is critical. It’s actually important to think about this before looking at how you can change the library you already have.

Why are you recording sound effects? Why are you collecting sounds? Does knowing really matter?

I believe it is vital.

I’ll return to the series on small, powerful changes in sound with my next post. You can read the first part here.

Two things you must know before building a sound library

Let’s start with the basics. Why are you recording a sound library?

Who is your audience? Why is this important while field recording?

Taken from advice to writers during my Creative Writing 101 days:

I believe it’s important to apply this to field recording and your sound library.

“Recording what you know” will make your sound effects authoritative. This will grow from your depth of knowledge alone. I wrote more about this in my article investing yourself in your sound effects recordings. Your experience will give your effects spirit and nuance.

What about an audience?

In field recording your audience are your listeners. If you’re selling sound effects on a downloadable website, they are your customers.

Examples of audiences or listeners:

Many people record sound effects without consciously thinking of an audience, but do end up sharing with specific listeners. They may not consciously set out to record for an audience but are deeply embedded in their group or ‘tribe.’

One example are the followers of Twitter’s #fieldrecording tag. These people know they are recording for other field recordists to hear and enjoy.

You can find other examples of these groups in my article on how expand your sound community.

Why it is important to know your goal and audience?

Is it necessary to know your audience when field recording? Why is it important to have a goal for your sound library? Isn’t it enough just to record the sound?

In a way, yes. You’ll still capture sound. But having a goal and knowing your audience will make your sound effects more potent. They’ll go father, faster with focus.

The danger of not having focus

Once while streamlining a client’s downloadable sound effects website, I asked what kind of customers they expected. Was it the film community? Advertising accounts? Game audio?

It was the wrong answer.

Think of it this way. You can assemble a sound library focused for the film crowd. Record cars or master guns ‘film style.’ Capture sound from dozens of microphones to a multitrack recorder. Publish the sounds as interleaved files. The flexibility helps in the mix. But you’ll end up ostracizing the advertising crowd. They’ll be bewildered by a multitrack sound effect.

You can record effects closely and master them meticulously. You can apply slick production. While these sound effects will slip easily into multimedia projects, the lack of distance, air and perspective will make the sound clips useless to the film crowd.

This is why choosing too many goals will make your sound library diffused. You’ll find yourself chasing one audience while you lose another.

Trying to appeal to everyone will have the effect of making your sound library washed out. It will lack distinction.

By giving your sound effects universal appeal they’ll become mediocre to everyone.

How to create a sound library with focus

Think about why you’re recording. What’s your goal? Think about the list items above. Pick one.

It’s important to be sure about this. I’ve found that it’s best focusing on just one of these. Having a focused goal for your sound library will make it more useful for an audience.

Then think about that audience.

Sound is a powerful medium. I think as field recordists we often forget that we are dealing with one of our senses. That’s a potent concept.

Sound by definition is an interaction. This is why knowing your audience is absolutely essential. The transmission of an idea, expressed as sound, is what we, as sound professionals, strive to perfect.

It should be noted that this isn’t a switch that you can flick and have an instant result. It takes time. It’s a creative journey.

Work on getting closer to a goal for your sound library. Know your listeners. Make the recordings accessible and enjoyable for the way they want to hear or use them.

Which is, of course, why we’re doing this at all.