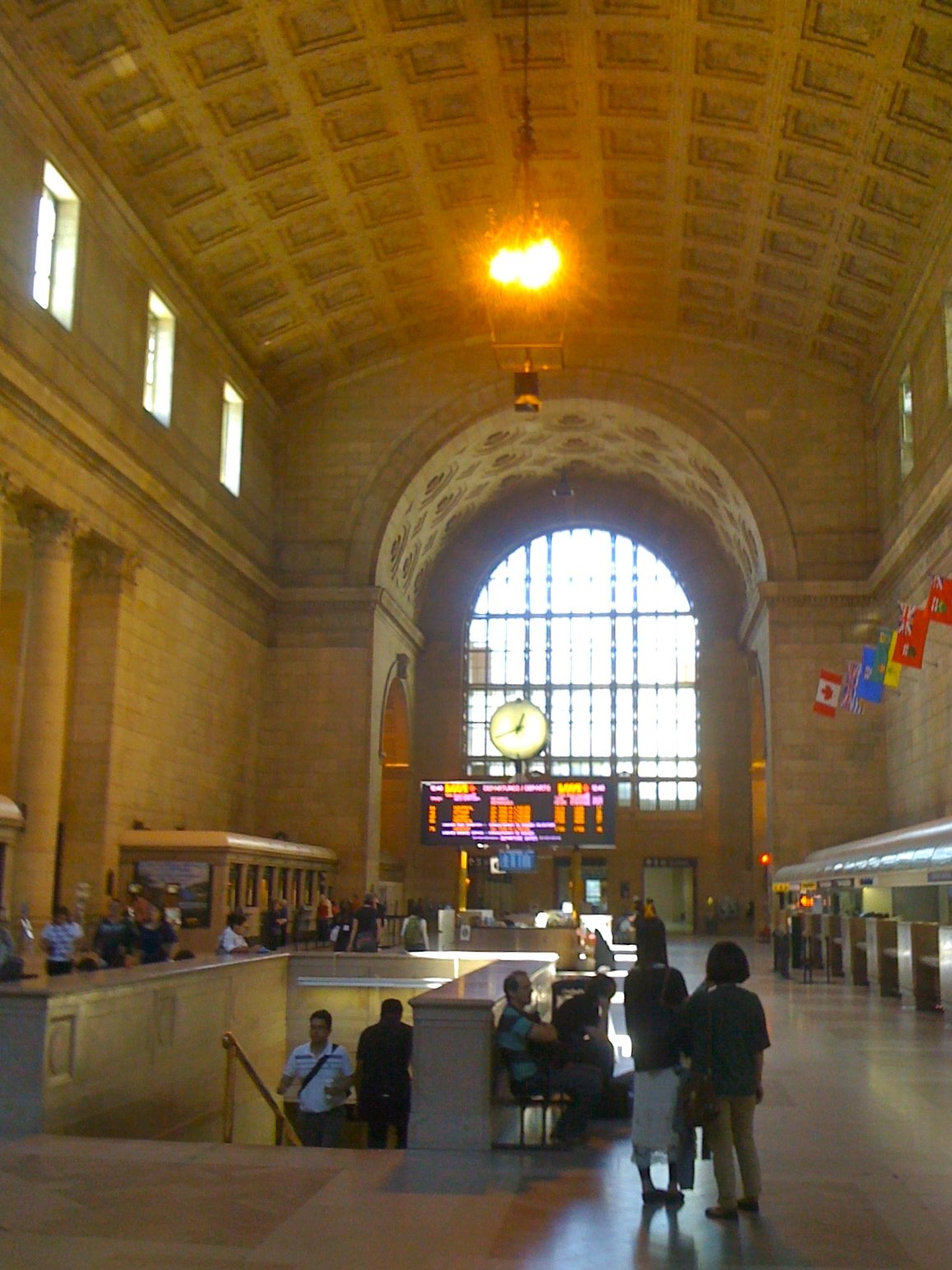 My goal while field recording sound effects for Airborne Sound is to record beyond simple sound clips and capture vivid, evocative sound. My favorite method for accomplishing this is with stealth recording.

While stealth recording the recordist is secretly immersed in an environment. They have the potential to capture sound effects of people and cultures in their most natural, comfortable state.

Why equipment is important while stealth recording

Because of these reasons I am always searching for a lighter, high-quality kit.

For a while I used portable recorders. Some that are popular with field recordists are the Zoom H4n and Sony’s PCM D50. These ‘prosumer’ recorders are small and include onboard microphones.

Unfortunately the only advantage these recorders provide is size. They are not useful for the best stealth recordings. The problem is that these microphones or preamps do not deliver the same quality sound as professional microphones and recorders.

A couple of weeks ago I decided to try another stealth recording option: a binaural microphone.

What are binaural microphones?

Binaural microphones are designed to record sound the same way our ears hear. Recordings from binaural microphones have the effect of creating a 3D stereo sound effect. The listener must use headphones to get the most from this effect; speaker cross-talk ruins the imaging effect. This doesn’t mean the effects sound poor over monitors, they just aren’t as evocative.

If done properly, binaural recordings are incredibly immersive. Listeners can sense sounds moving throughout the stereo field, placing them deep within the recording. Binaural microphones are typically small.

Pros and cons on binaural recording

There are valid arguments for and against binaural microphones. 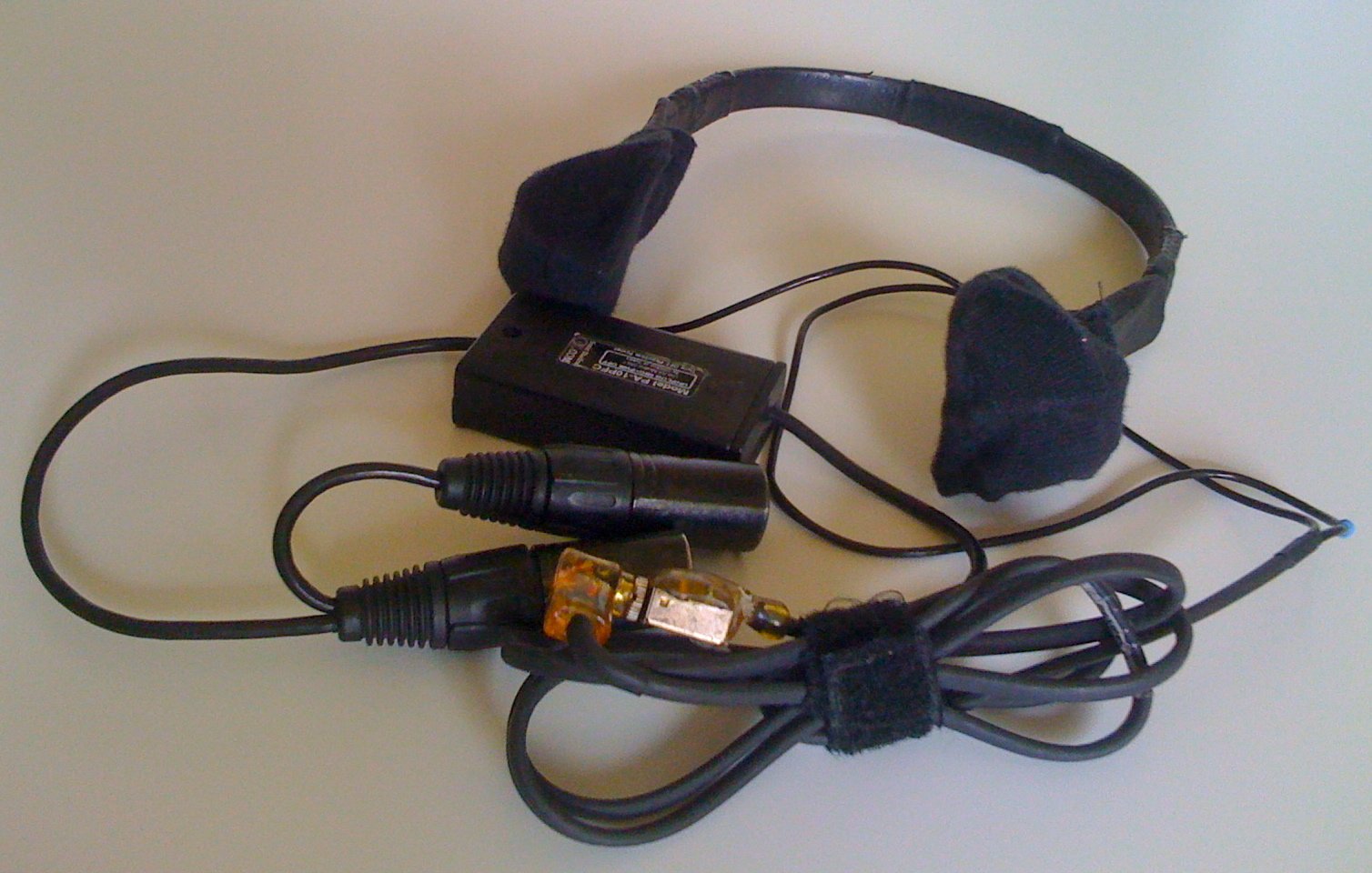 I recently dusted off my Sonic Studio DSM 6S/EH binaural microphone. I had shelved this microphone years ago. I remember that the microphone quality was good. One of its selling points was that when worn it would look like walkman headphones. However the strange powering requirements, lack of native pro jacks had relegated it to the closet. For a ~$700 microphone it had some drawbacks:

It also had some advantages:

You are welcome to download and use these sound effects in your personal projects as long as you do not redistribute them, even for free.

A handful of workers were repairing the departure area. In this construciton sound effect you can hear hammering and some medium distant speech.

This sound clip is the train station’s squeaky baggage claim conveyor belt. I’m standing to the right of it, so you’ll hear the effect veering on the left channel. There’s also some activity in the background.

This next crowd sound effect was recorded in Union Station’s Great Hall, a vast, high-ceilinged area (see the image at the start of this post). This gives an idea of how a mic of this calibre performes in huge spaces with spread out crowd ‘wash’. You can hear a boy wandering and shouting.

This crowd sound effect is in a hall leading into the Great Hall. Pedestrians are passing by with prominent high heels. There are a few faint voices and distant activity.

Some people point out that the weakest aspect of headworn binaural microphones is how easy the stereo image can be corrupted. This is one reason that binaural mics are best used on dummy heads. Moving your head can alter the image and ruin the recording.

Typically this requires the recordist to remain stock still to get the best recordings. It’s possible that this posture will look unnatural and cause the recordist to become conspicuous. I tried a few tricks to compensate for this and didn’t have a problem with imaging.

I thought the quality of the microphone was fine for capturing ambiences. I found that binaural microphones shine when embedded within an immediate crowd. For me they gradually lose their sparkle when the crowd is medium distant or further.

I found that I prefer more depth and width to the recordings. The construction sound clip above gives a decent impression of depth and space. It wasn’t a match however for the depth produced by my Neumann RSM 191-i.

Admittedly, comparing the DSM to the 191 or other high end microphones isn’t quite fair. Binaural microphones perform a different role.

As a stealth recording microphone it is a decent option if a more conspicious microphone would compromise a recording. If the situation would allow for a more noticable microphone without damaging a recording, I would use it.