You are here: Home / Gear / What Gear You Need to Record Sound Effects Worldwide – Part 1 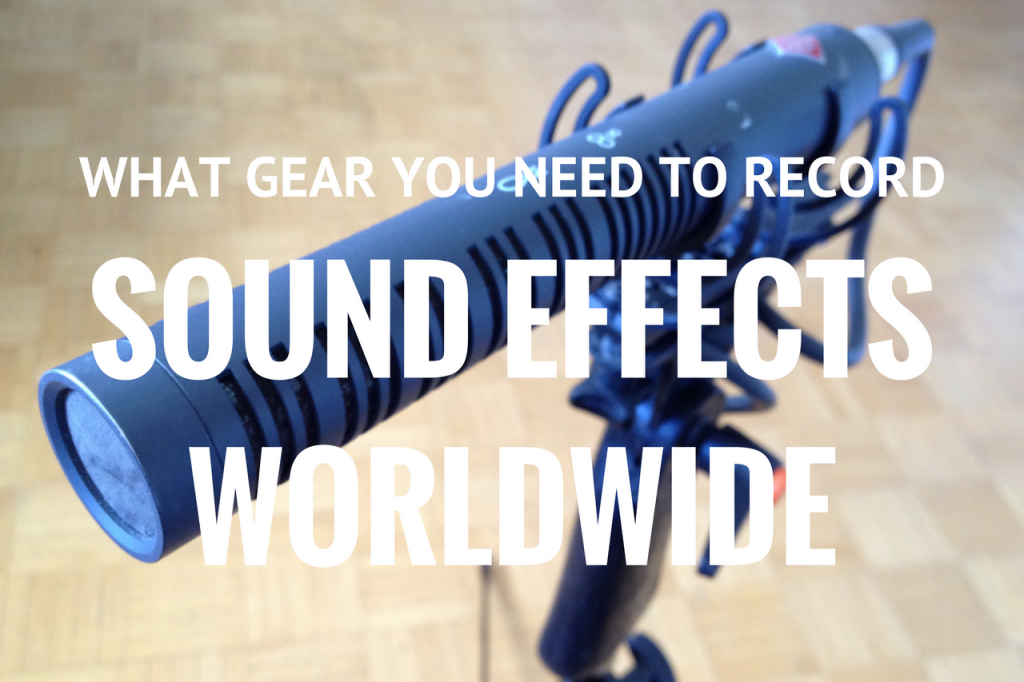 Ask a dozen field recordists what gear they use and you’ll hear a dozen answers.

A few readers have asked what gear I use. Like any field recordist my list of equipment isn’t meant to be a checklist of what is best; it is what I find is the most comfortable balance for field recording international sound effects.

Which equipment you choose depends on what you’re recording, the location, recording style and countless other reasons.

My goal is to travel and record evocative sound effects. I record in less-structured environments. This is why I prefer stealth and guerrilla field recording. I don’t prefer studio recording, except when necessary. I’d rather lace up the boots and get out into the world and capture unique, unplanned and characteristic field recordings.

Because of this I need my equipment to be: 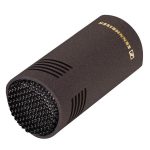 I use a Sennheiser MKH 8050 ($1,299) supercardiod and a MKH 30 ($1,249) figure-of-eight microphone in a mid-side setup. Mid-side (M/S) is an ideal recording technique for flexibility. When back in the studio, M/S can be adjusted easily: open up the pattern to capture spacious ambiences. Tighten the image or drop the figure-of-8 channel to emphasize dialogue or specific elements while minimizing off-side sounds. This is ideal for travel recording. It allows you to adapt to the ever-changing sounds and subjects as you move place to place.

The microphones are housed in a Cinela Pianissimo windshield ($793). The Pianissimo is light, well-insulated from vibrations, and comes with a hard-shell eggshell case that has saved it from bumps and squeezes while on the road. It’s paired with the long fur windjammer that protects the microphones from even strong coastal winds. 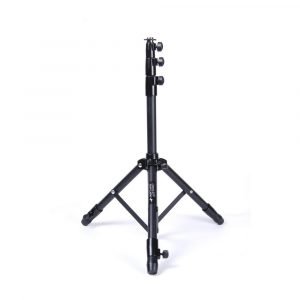 I pair this with the smallest, strongest stand I could find: an AirTurn goSTAND ($49), which packs up tightly even in a shoulder bag. I previously used the popular Manfrotto 5001B Nano Stand ($69), but I found it caused too much resonance to reach the microphone. And the goSTAND is shorter, too.

The international field recordings give an authentic sense of culture and space. The problem? People act differently when then see a giant windscreen and cables. Sometimes they’ll avoid you. Other times they’ll overact in front of the microphone. At the words, security may start asking questions.

In these situations it’s important to record in “stealth.” Stealth field recording is a type of recording that aims to keep the environment intact by downplaying the act of recording with a smaller kit. 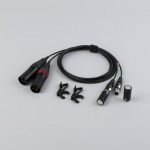 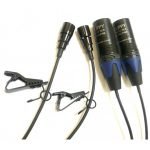 I’ll also mention what I used previously too: the Neumann RSM-191 microphone. I first heard a recording from its predecessor, the RSM-190, and the quality of the sound blew my boots off. 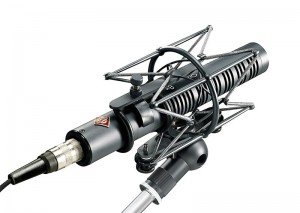 The 191 is a stereo-shotgun condenser microphone. Its two capsules work together with an external matrix box to alter the pick-up pattern of recordings from 60 to 170 degrees at the turn of a dial. It can also capture mid-side recordings.

This allows the microphone a lot of flexibility, more so than even M/S, since the matrix box can adjust the image at will.

The 191 has a rich low-end, but without bloated saturation. The bass is tight. It has a balanced mid and and clear high-end without sounding brittle. It has an impressive soundstage that places individual elements sharply in array across field of hearing with a range of depth.

I found it was stronger with ambiences than it is with specifics. I used this microphone for almost 15 years and it did not disappoint me.

The only problem? The price tag. I bought mine for around $5,299. Unfortunately, it's discontinued, but from time to time older versions appear on eBay. I've seen some surface used for $2,000.

The matrix box is known to give out after a few years. A replacement cost me over $1000, and was not easy to find.

I switched mostly because the Sennheiser MKH 8050 and MKH 30 were quieter and more easily serviced. However, the takeaway of the RSM 191 was that it was flexible. It – and the Sennheiser arrangement the followed it – allowed me to record a vast amount of subjects using a single setup.

Here are a list of other popular multi-pattern microphones that will give a lot of flexibility in a compact package:

I use the Sony Pro MDR-7506 headphones ($80.99). These are popular and classic headphones that have been around for years.

I don’t find these headphones particularly rich. Sound isolation isn’t as great as headphones that cover the entire ear. I do like how crisp they sound. The MDR-7506’s are known for their transparency. 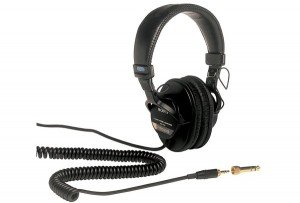 Truthfully, though, the main reason I use them is because I am used to them. I began sound editing with these headphones. I am used to the way they interpret the recordings, and I am familiar to their sound.

A nice bonus to using these headphones is that you can enter almost any studio worldwide and find a pair of these headphones. This means you can will be able to hear sound without worrying about a foreign pair of headphones colouring sound in an unexpected way.

When I’m mastering I use Ultrasone PROi Studio Headphones (PRO 780i) ($259.00), which are more comfortable, cause less ear fatigue and represent spaciousness far better. Yes, they are recreational headphones, but when paired with Sonarwork's Sound ID ($99) (previously known as Reference 4), the headphones produce a completely neutral response. 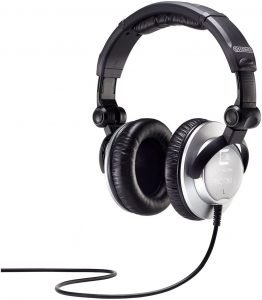 When I’m on the road I throw the 7506’s into the bag. They pack up well, are durable and as I mentioned, I’m used to the sound.

Next: What Gear You Need to Record Sound Effects Worldwide – Part 2